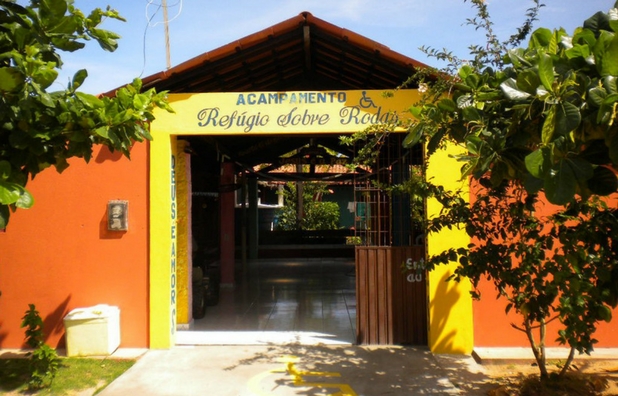 This last outreach of 2017 was our biggest one ever with 140 campers. It was also our longest (at four days ). Three pastors joined the camp this time to share God's word with us. Pastor Felipe and Gabriel from Rio Pequeno Church in Sao Paulo and Pastor Josh Daniel from  Barrieras. Also, many shared their testimonies of how God has worked in their hearts. Allison whom Jenny and I met on our very first outreach at the Refugio. We had not seen him in five years. He shared that it was at the first camp, that he placed his faith in Christ. [There is also] Cesar, who shortly after being shot during a robbery placed his faith in Christ. For the campers, many of whom almost never get out of their homes, these are powerful testimonies. We were blessed to have many first time campers this November. 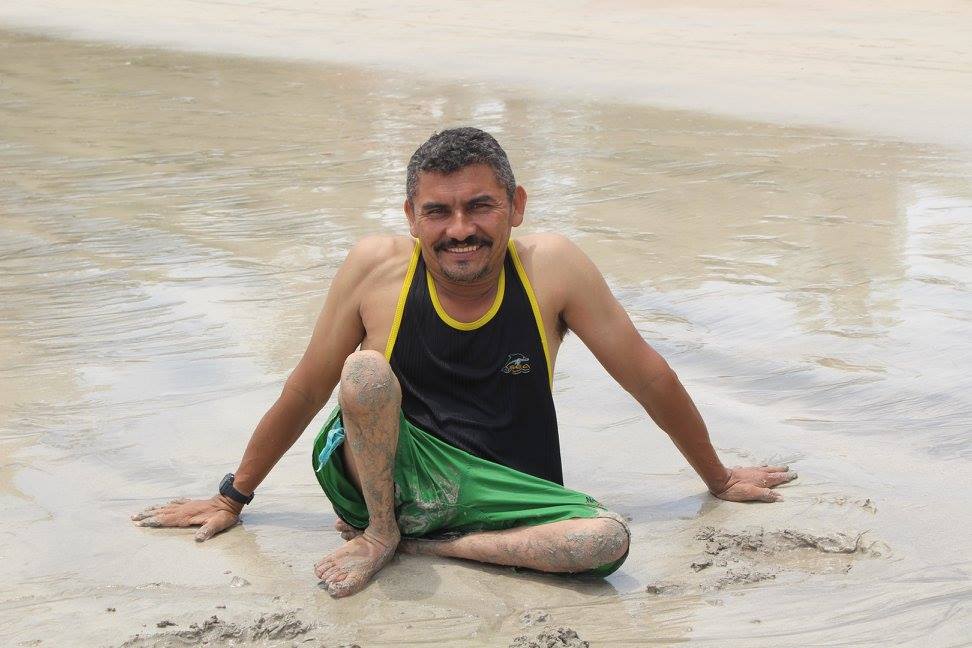 In our last newsletter we shared with you the first Joni and Friends outreach in the city of Curitiba. The church there (1st Baptist Church of Curitiba)  generously gave us ten wheelchairs for our outreach this November. We purchase ten wheelchairs prior to each camp. The shipment was coming from 2000 miles away and the morning of the first day of camp we still had not received the wheelchairs. We knew there would be campers arriving without wheelchairs and we did not want to seat them on rolling bath chairs which was all we could offer. We continued to pray for their arrival. Late that morning, a truck finally arrived with the wheelchairs just as the campers began to show up. This is the kind of thing that tests one's faith, grays one's hair and glorifies God in the process. 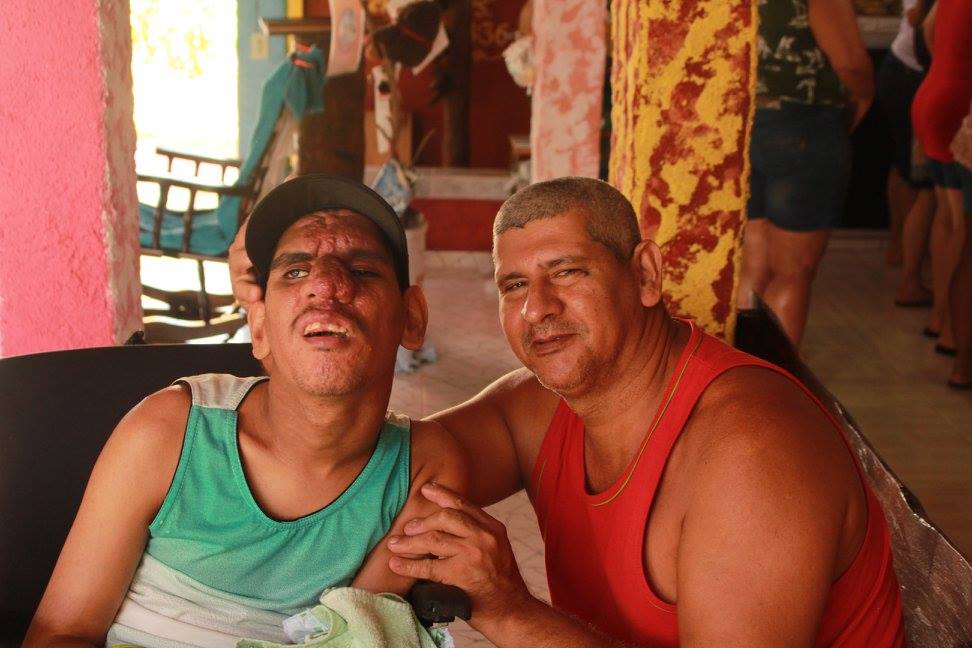 God gave us two beautiful days at the beach. The water was warm and the sunny days were not too hot. As usual some of our volunteers from Feira de Santana  provided the strong backs we needed to move the campers around. From the buses to their wheelchairs, from their wheelchairs to the wagon and then in and out of the ocean. 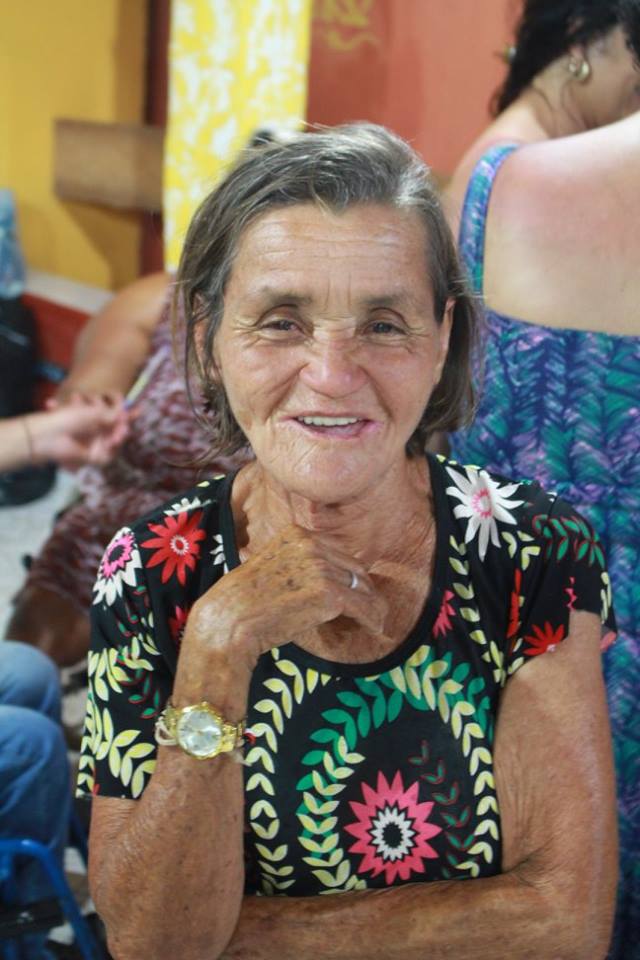 A vital part of this ministry is visiting families that for one reason or another cannot come to the camps. In the top right picture is Louisa's family, like her many in her family have special needs. They live off the main road surrounded by cane fields. Fortunately in this part of Brazil they can supplement their diet with a variety of fruits that grow naturally throughout this region. This time Dinalva brought them toothpaste and brushes and Louisa's dentures which seem to get lost at most every outreach. In the lower left is a picture of Cesar a big young man who is still taken care of by his  aging parents. In the middle picture is Marcia who lives on a steep hillside with her grandfather. She has no one to bring her to camp. 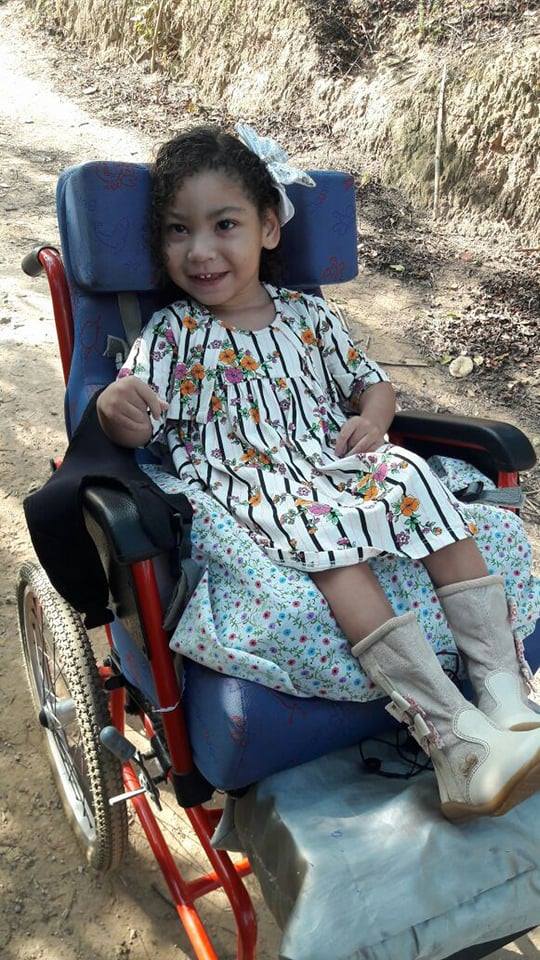 Reports of problems from the zika virus seem to be diminishing in Brazil, but only now are we seeing some of the children that may have been exposed. Below to the right is little Taina and her grandmother. Taina was in need of a "tilt in space" chair with chest support. Even in Brazil this kind of chair is very expensive, ($1,000 US dollars.) We were able to find one for her on a Brazilian web site similar to Craigs List.

One of the pastors shared with us his concern that many of the campers are spread out too far from the Refugio and it is hard to have one on one time with them. We had over twenty campers in a two bed room house down the street. We had considered buying an available property behind our original building but this proved too expensive. We then discussed the possibility of building a second story on the original building.This would be a fraction of the cost of buying and developing a new one but, we will need your help to bring this about. Along with the expansion we are considering three camps a year. This would allow us to have fewer people at each camp but more through the year. As always we want to thank our partners, who along with us have watched this ministry blossom over the years. As you know the harvest is great and these fields, though hidden from the eyes of most of us are ripe and ready. If this ministry has touched your heart, we ask that you prayerfully consider joining us in this wonderful work.  Go to Our Giving Page. 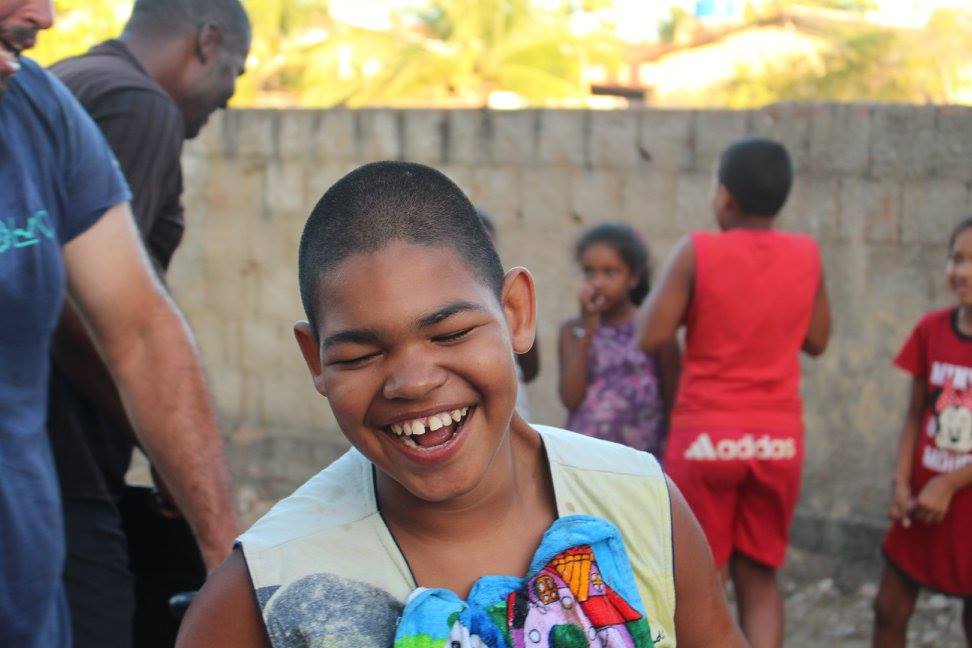