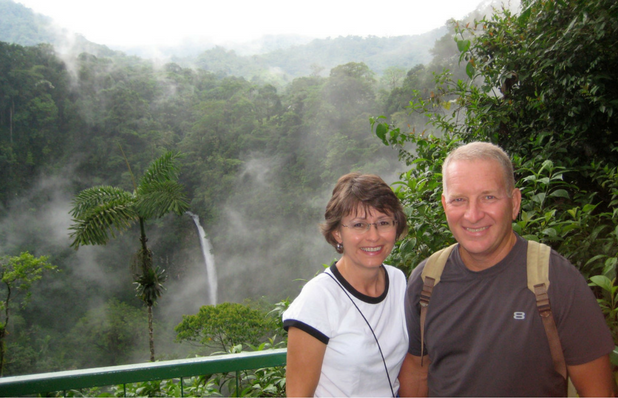 November 17, 1978 - the day I met culture shock head on! How is it possible? In September of 1977, straight out of college, Russ and I were approved by the mission board as missionaries and started on deputation to raise our support. 13 months later, at the ripe old age of 24, (oops! Now you know our ages.) and the minimum of support raised to survive, we left family and friends and landed in Costa Rica with our 5-month old baby. Spanish language school was waiting, and we were anxious to get started. I (Lynn) was especially eager, because I didn't know a word of Spanish, and Russ had a head start on me, having studied Spanish in high school and college.

How blessed we are that God allows us to serve Him in this beautiful country with such special people! We have seen Him work in mighty ways. After language school God led us to the port town of Limon where we founded the Los Corales Baptist Church. It grew amazingly fast and is a strong church with a faithful, hardworking pastor. They are reaching out and starting other churches in the area. (Girasoles, one of their daughter churches, just celebrated their 10-year anniversary with 87 people present!) 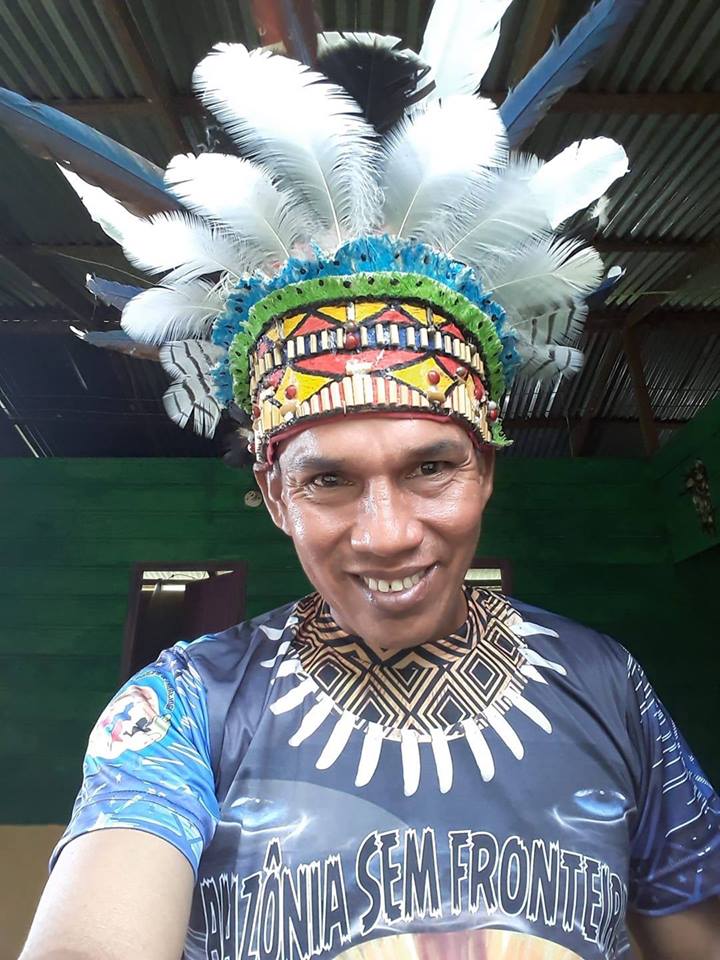 At the end of four years in Limon, the church became self-sustaining and ready for a national pastor. God then brought us to San Ramon, where we have lived since 1985. In February of 1985, La Iglesia Bautista el Calvario was born. It didn't grow by leaps and bounds as did the church in Limon, but God blessed with steady, faithful, hard work. From this church nine other churches were formed in outlying areas.

Many people came to know the Lord in this town and other surrounding towns. After pastoring El Calvario for 25 years, in late 2010, Russ turned the pastorate over to a younger man and launched a ministry of teaching and training different people groups in more remote areas of Central and South America. God is blessing and expanding, and we estimate 1400-1600 people regularly attend church through all these various ministries.

Of course, this is only a skeleton sketch of the 40 years of service. In the middle of planting churches, we hosted many mission teams, sports teams, construction teams, and youth groups. It has been a very busy, and fulfilling life. Our children have so many stories, that most people think they make them up - snakes/earthquakes/home invasions/ assault/ burglaries among others. Once Lathan's jeans were stolen off the clothesline. That doesn't sound so dramatic until you understand that his jeans had to be tailor made because we couldn't find jeans long enough for him here in Costa Rica. There was the time that the poisonous snake fell out of a tree barely missing the pack-n-play where the twins were sleeping. - Oh, so many stories. How rewarding it is to look back and see God's Hand of guidance and protection throughout these years! 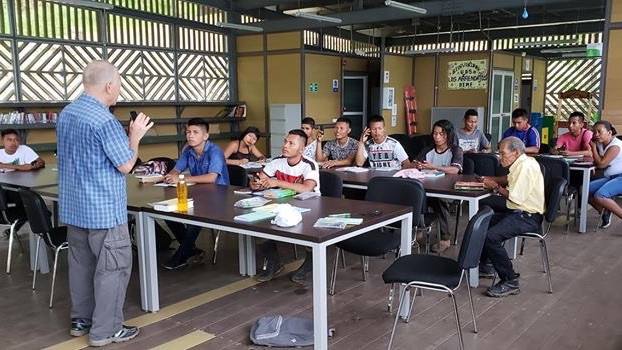 Our ministry vision statement is : "A sustainable ministry with eternal results". II Timothy 2:2, “And things that you have heard from me among many witnesses, commit these to faithful men who will be able to teach others also”. II Timothy 2:2 in action... Orlindo (better known as Lolo), a student at our training seminars and a leader among his indigenous people, is actively teaching God's Word to others. Praise the Lord!