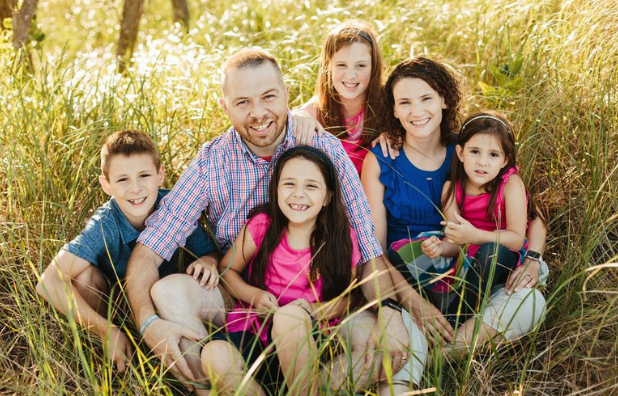 We are often asked, “How are you guys really doing?” We are doing well but there are some things that have happened in this first year that are sad and have been challenging for us.

-    Last year we moved away from family (and that was the toughest probably for our kids).
-    It’s fall and it doesn’t feel like fall without the sounds of leaves rustling, gun shots in the distance, the crisp fall air and the convenience of apple cider.
-    We bought our car from a missionary that left Portugal when we arrived.
-    4 months later Michelle discovered another church planter was leaving Portugal.
-    1 month later we found out that 2 missionaries from the school were leaving.
-    We found out that our sending pastor is resigning in hopes of bringing in a fresh vision for the church.
-    We found out that a very committed missionary, Marilyn Rust (they’ve been here since the early 80’s), was diagnosed with stage IV lung cancer.
-    We were hoping to get our insurance reduced seeing as we didn’t use it this year—instead it went up by about $100/mo.
-    Recently we learned that our largest supporter is facing a financial hardship and reducing giving by $500/mo.

Frankly, we sometimes want to ask what God is doing. From our perspective, this is a terrible plan. We miss our family and the joys of America. Missionaries aren’t cheap and the cheapest missionaries to support are those already on the field since they already know the language. So why God would have 4 missionaries leave Portugal and allow one of the most faithful to be inflicted with stage 4 cancer is beyond us. These hardships are about our faith in Christ and not what seems right to us. As Hebrews reminds us “These all died in faith, not having received the promises, but having seen them afar off.”

More by The Wears Family