What a great summer! We asked you to pray for all the activities. Are you ready to hear what God has been doing?

In June, we had a group from Texas come to work with the deaf. They did presentations at 2 deaf associations and our church, hung out with deaf people in several settings, and even held an overnight retreat for the deaf. Boy, did Satan ever fight this team! Just weeks before they came, the team’s lead pastor broke his leg in two places, keeping him and his wife from coming, and reducing the team to just 4 people. Sickness hit our family, having us in the ER twice and knocking one of us out of participating the first two days. Strange situations happened with cars, keys, etc. The Portuguese deaf who had been excited about the team coming suddenly had every excuse not to attend the meetings. It felt like Satan was doing anything to keep this team from ministering here. Despite it all, we prayed and pushed forward. And God surprised us. Because the team was with us, we got special permission to attend a senior citizens event at the deaf association. The whole time, we felt like it was a big clique, and we were in no way wanted there. We tried chatting, but most of the deaf there preferred watching TV or playing checkers or billiards with their cronies. 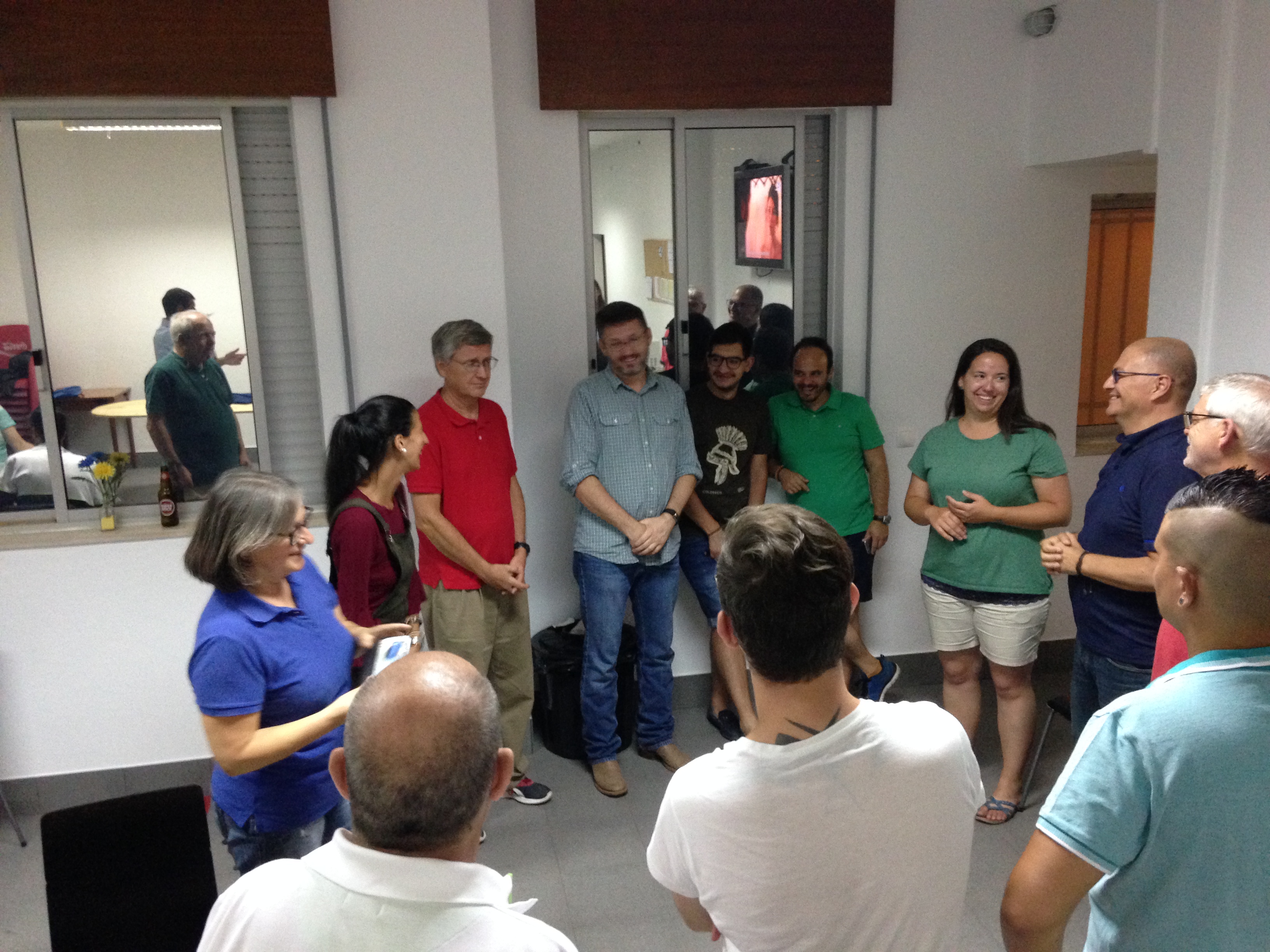 At a deaf association

One deaf man was friendly, though. He is from India, and his name is Nileshdarji. We invited him to our deaf retreat that weekend. We had planned for up to 30 people. God brought 3 . . . But one of them was Nileshdarji. For 2 days, we had almost uninterrupted time to talk to Him about the Lord. He was Hindu, but on Sunday he asked Jesus to save him! Since then, he has attended church and Sunday School. We are working with him to make sure he is seeing Jesus as his only Savior, not just adding him as another god in his life. We rejoice in God using the team to reach Nileshdarji! Please pray for his spiritual growth.

Last week was Bible camp! This year was amazing, in large part because of a mission team that came from Kansas. They couldn’t speak Portuguese, so they couldn’t minister directly with all the campers, but they served in dozens of ways to free up the missionaries to work with the campers. Because the team cooked, washed dishes, life guarded at the lake, set up games, pitched tents, and baby-sat our own children, we missionaries could sit down with campers to talk about their devotional life, swim with campers while talking about their testimony at school, give lessons, lead music, and spend most of the time investing directly in the campers instead of coordinating logistics. It was a beautiful week! Of the 10 campers we brought, 3 of them accepted Jesus as their Savior! 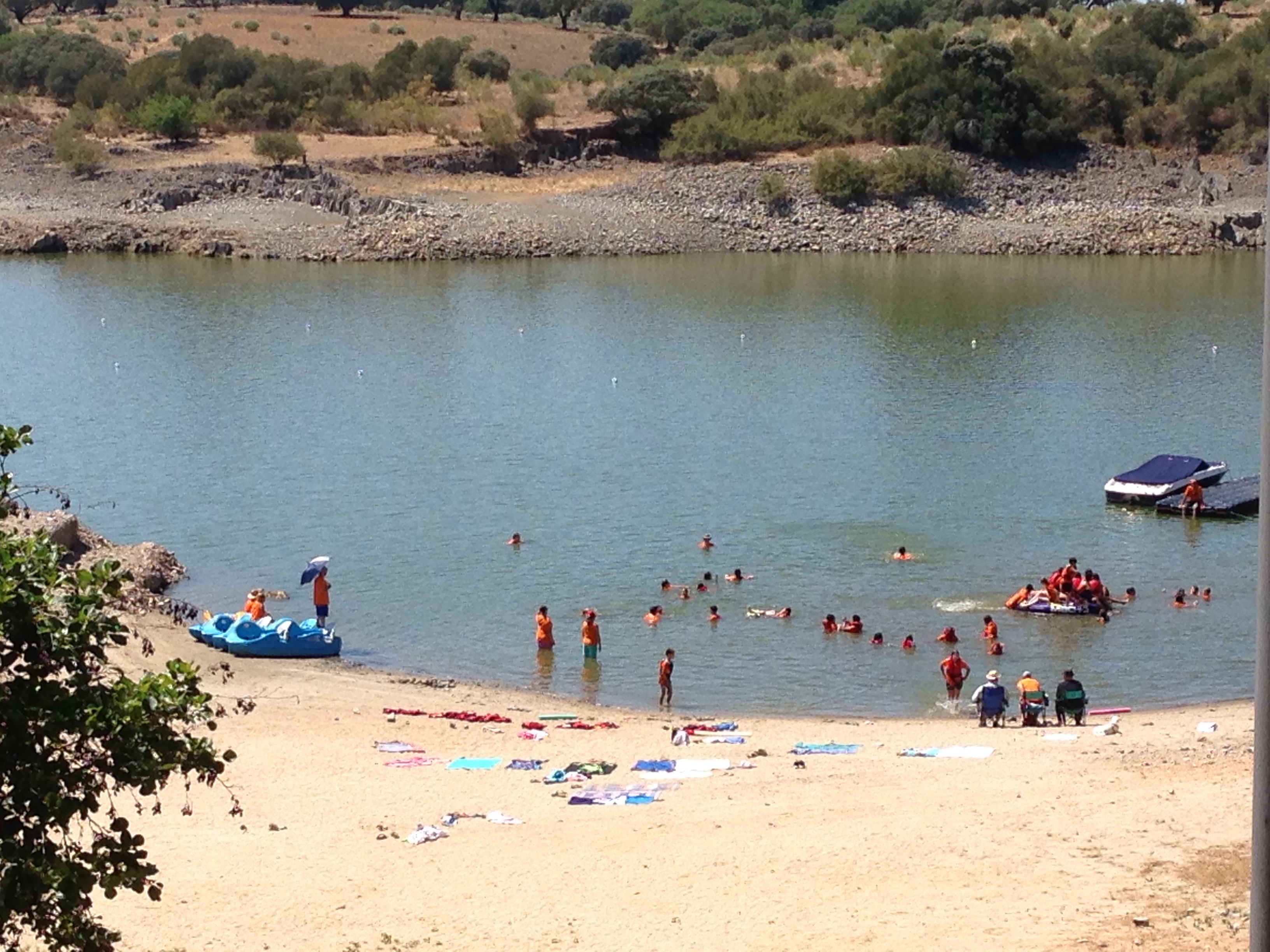 Cooling off in the lake 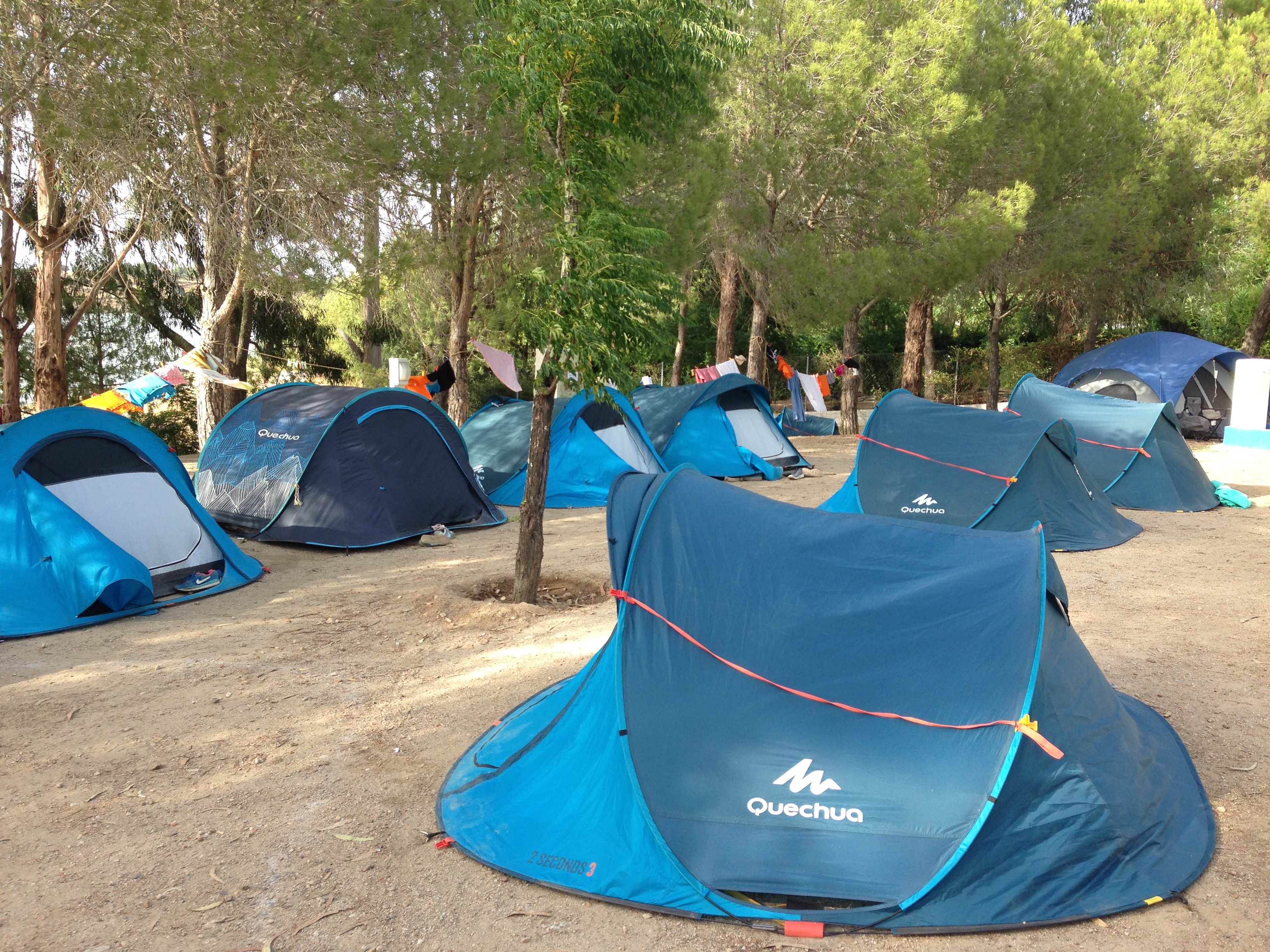 Hot days at camp! One day it reached 108 degrees.

–Vinicius had heard the gospel all his life. Last year at camp, he felt convicted to receive Jesus as his Savior, but lacked the courage to do so. This week at camp, he asked Jesus to save him, and boldly told of his profession of faith to the whole church this past Sunday. 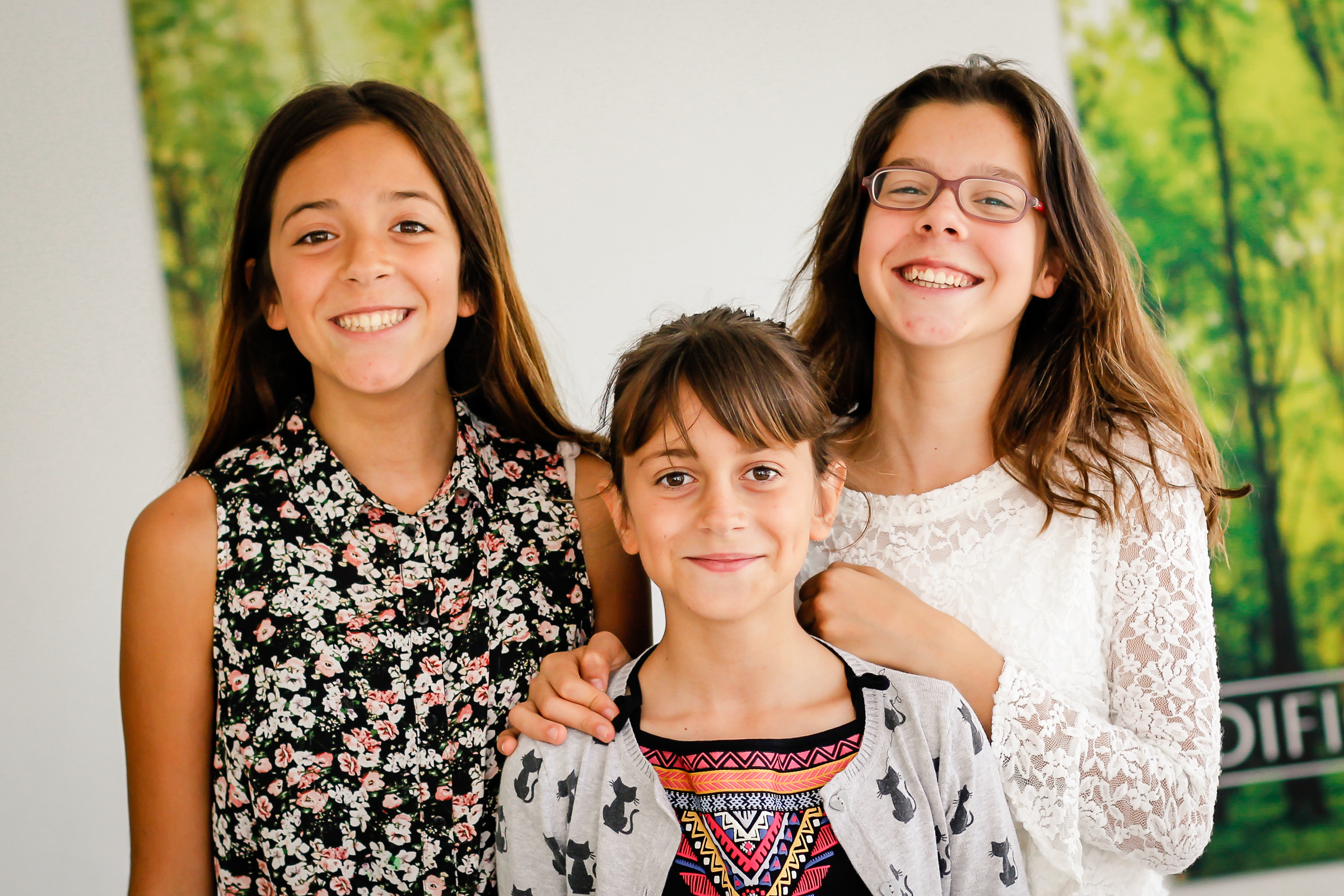 Joana, Beatriz (in the middle), and Paula

–André has visited church and Bible club a few times. All this is new to him, but he asked Jesus to save him this week, too.

–A six-year-old boy, Timóteo, attended kids’ camp a different week, and he got saved, too.

In the end, God used two mission teams and your camp sponsorships. He heard your prayers. In His grace, He saved one man, two teenagers, a boy, and a girl this month. Five more people in Portugal are His children. Thank you! Thank you, God!