June News - The Booths in Portugal

Let’s dive right into the news from Portugal:

School’s out! During the past school year, I taught religion and morality in two schools in our town. (Public schools in Portugal offer these classes as electives). While my classes were small, the time was well spent, as I had many good conversations about the gospel with my students. Plus, teaching in the schools is a good testimony in our community and a way to meet more people. Pray especially for Victoria, a student who would often bring four or five friends along with her to class. We’ve asked prayer for her before, and now we ask again that you would pray for her salvation.

I also taught Old Testament Survey at a seminary. During the fall semester, I taught a class on campus, but during the spring semester I taught through distance learning to ten students in the Azores (islands in the north Atlantic that are a part of Portugal). Every Friday night, I sat in my living room and taught for three hours through a web cam to the students who gathered in three locations on two different islands. Despite the distance, the class went well, and we all enjoyed the experience. I promised the classes that I would come and visit them, and, over the past couple of weeks, I did just that. It was a joy to meet the students face to face and get to preach and teach in their churches on their islands. It was encouraging to see what God is doing in their lives.

Fátima and the pope.  Last month, Pope Francis came to the village of Fátima, Portugal, which is one of the most important shrines in Roman Catholicism. The pope’s visit captivated the attention of most of the country. Millions stopped to watch the proceedings, and hundreds of thousands of pilgrims went by foot to Fátima. Portugal is increasingly secular, but Catholicism remains strong in many parts of the country.

I’ve visited Fátima several times in the past, and always left saddened and overwhelmed with a feeling of helplessness. How do you make a difference with something that seems so vast and deeply entrenched in a culture? But this time would be different. I joined an evangelistic team that was doing a special outreach to the pilgrims walking to Fátima. Eight of us spent the day on the side of a road handing out water, coffee, tea, and fruit to the thousands who passed us by. We sang songs, prayed, and handed out gospel bracelets with a tract. It was sad to see the many groups of pilgrims praying to Mary or singing songs to Mary. Mary was receiving all the attention and affection that is due only to Christ. While we will only know in eternity the effect of our work that day, it was a joy to share the gospel and that Christ alone is sufficient for all we need.

Camp and Deaf team. Summer is a new season of ministry filled with camp, Bible clubs, and mission teams. Pray especially for a team from Texas that is coming to work with the Deaf. We will have many activities including an over-night retreat. Pray that this team will be used of God bring an awakening among the Deaf in Portugal. Pray also for the many kids and teenagers that we work with that will be going to camp and Bible clubs. 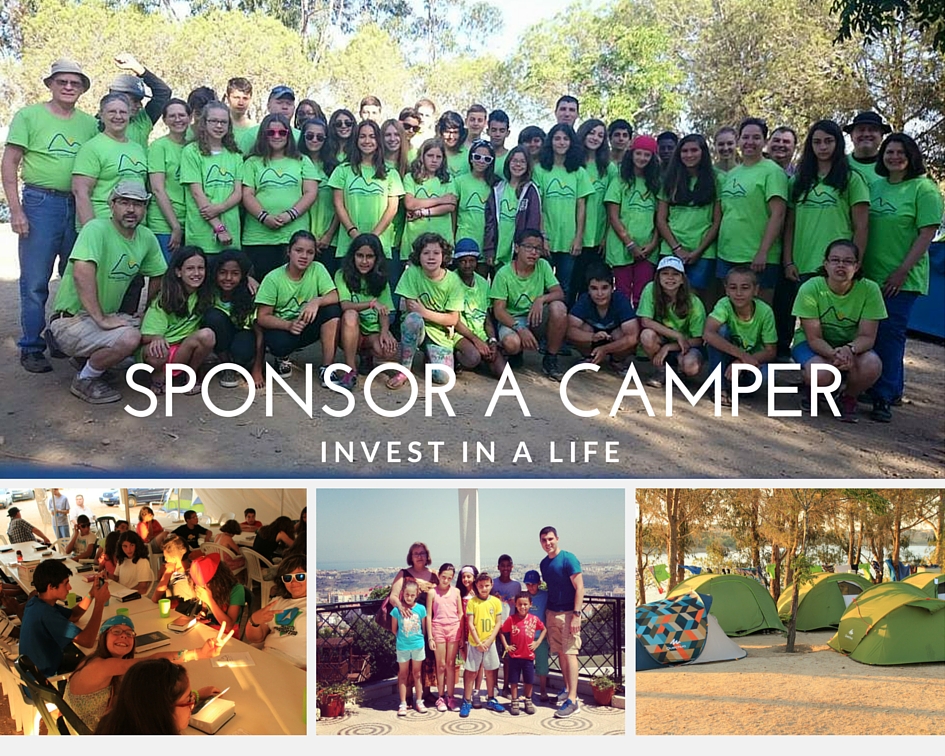 Speaking of camp, we want to invite you to sponsor a child or a teenager and send them to camp. For the past three summers, many of you have given generously to this ministry.  If you are able to and choose to help, you will receive a personal, handwritten letter from the child or teenager you sponsor, in addition to their picture and a link to see a video recap of the week of camp. Also, each camper is doing a scholarship program where they have to learn verses and do service projects to earn their way to camp. We will have at least 25 kids and teenagers attending several different camps throughout the summer.

Giving is easy. Just click the “give” link below. Any amount is appreciated, but $50 covers the cost of one camper. 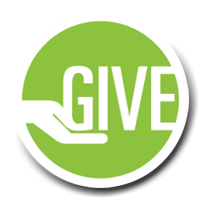 Pray that God would bring much fruit in all that is done. As always, we are deeply grateful for your prayer and support. Your prayer and encouragement is the fuel we need to press on and go farther in the work to which God has called us. With love, David and Sarah

Here are some pictures from our time as a family in the Azores: 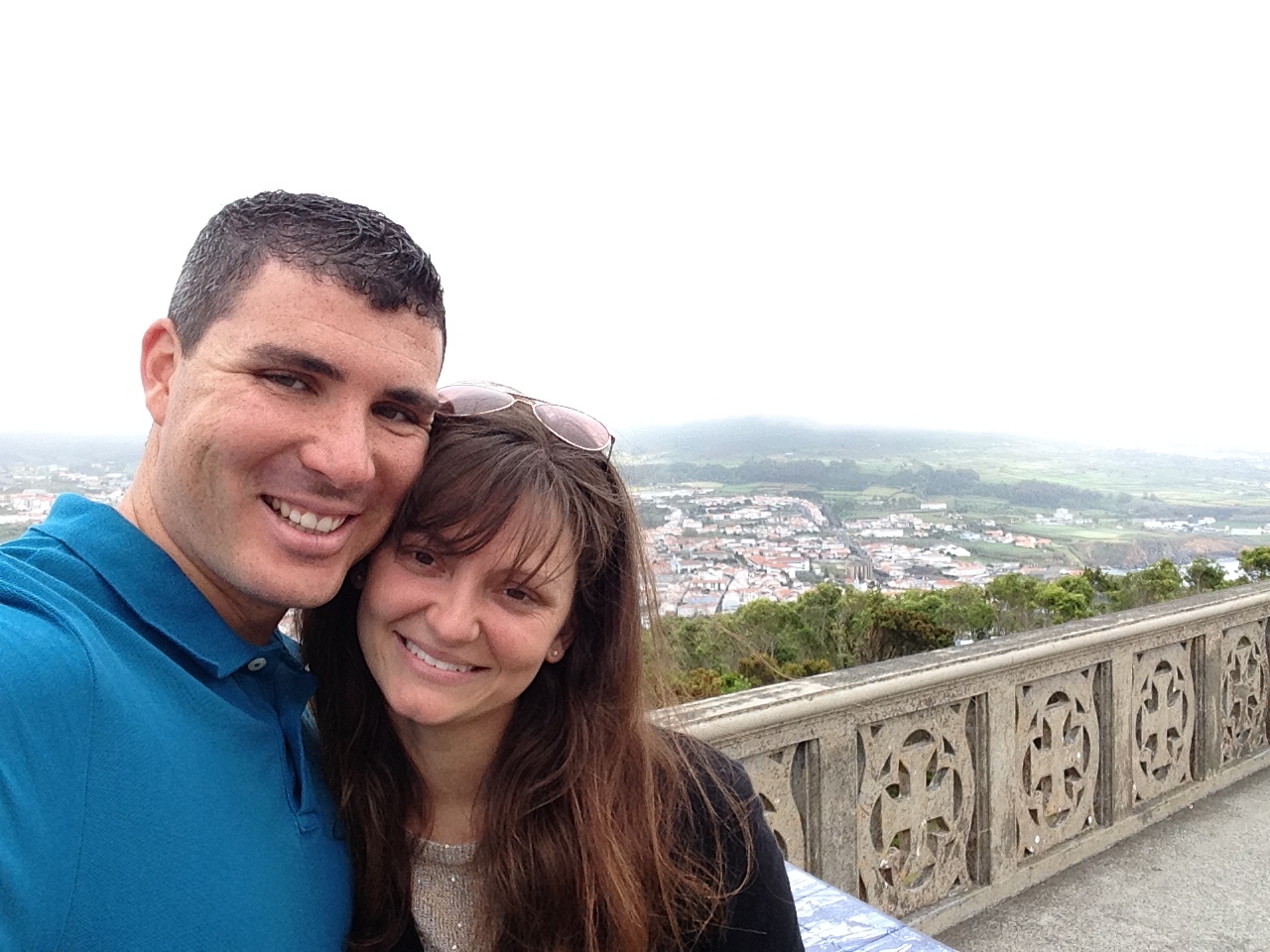 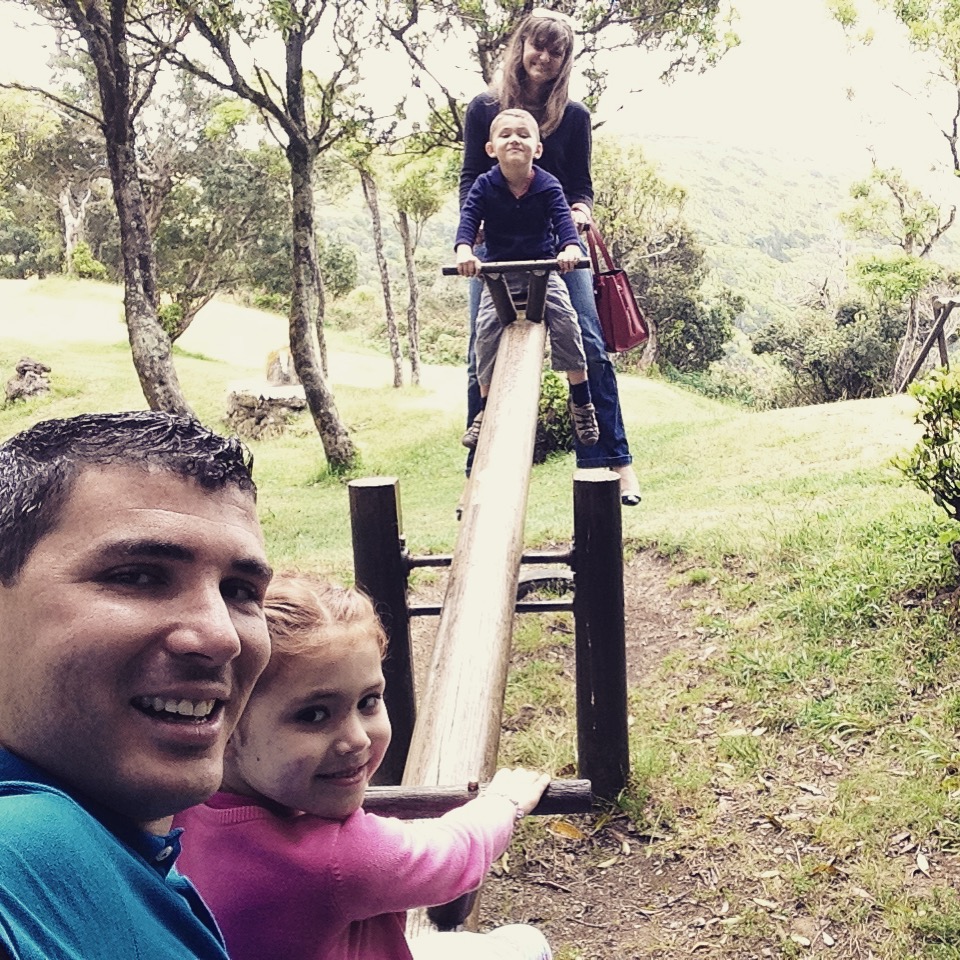 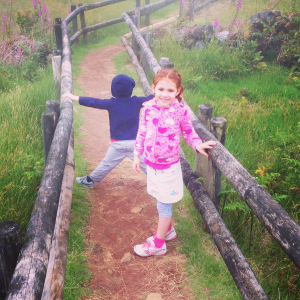 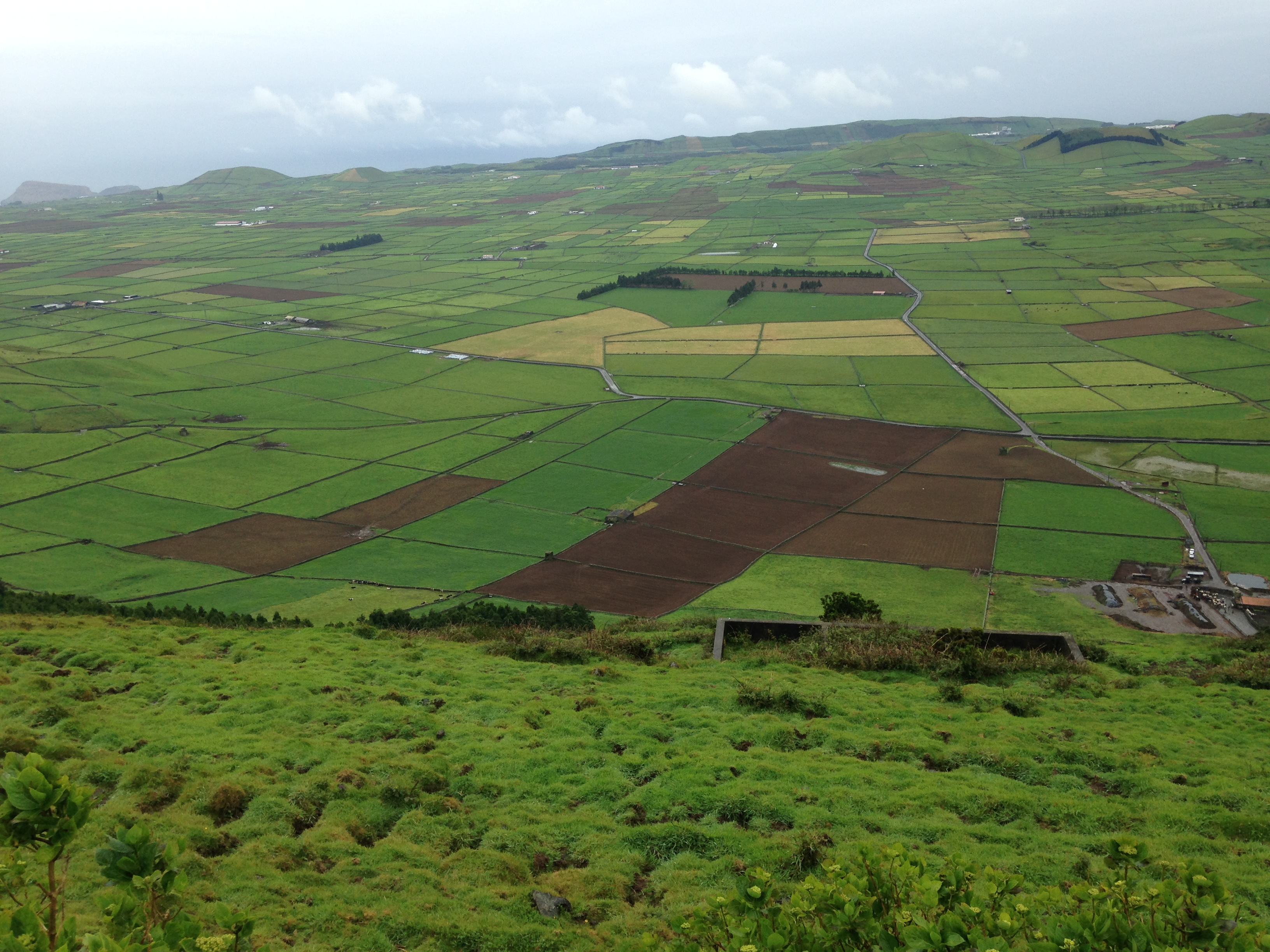 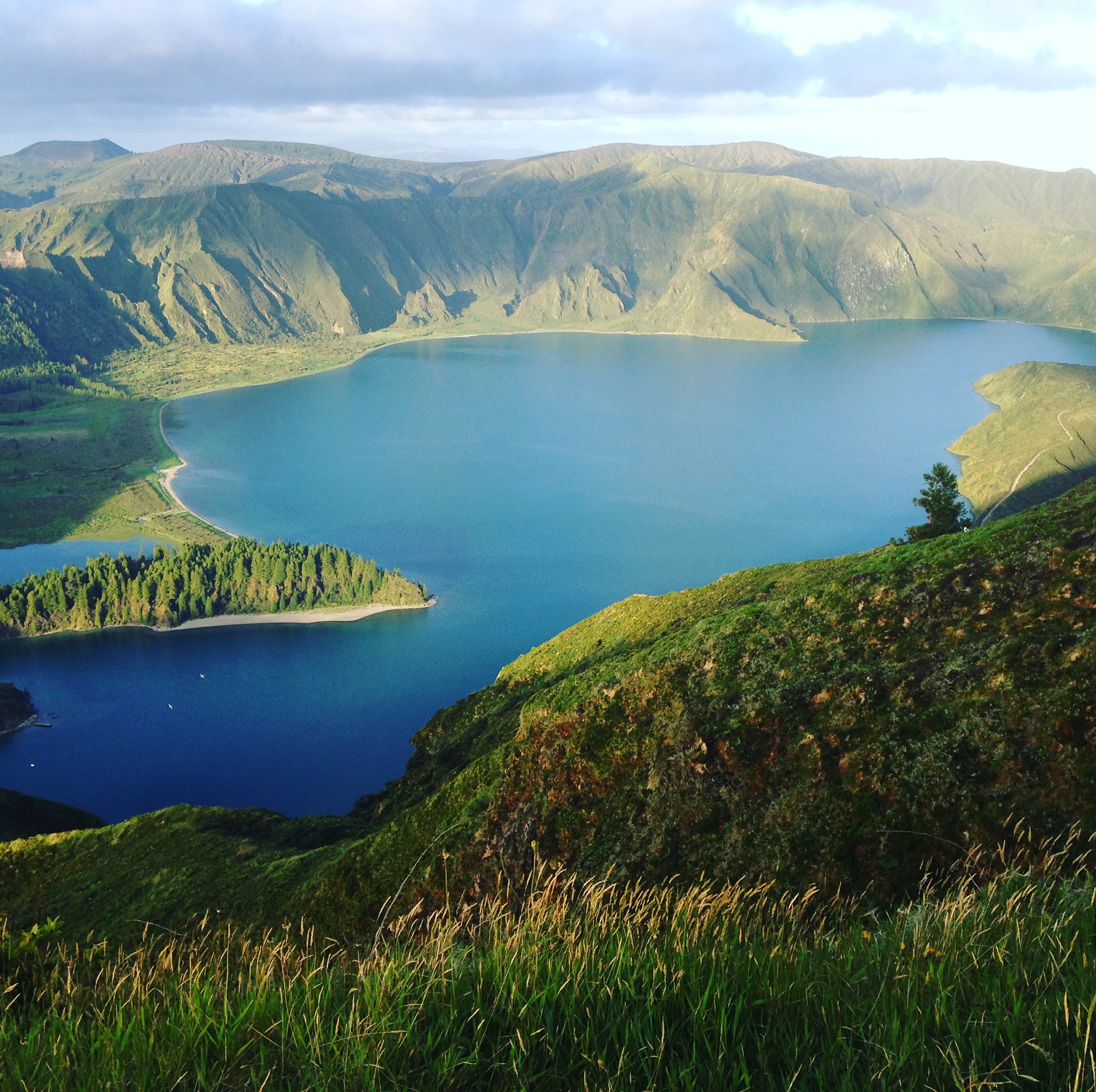