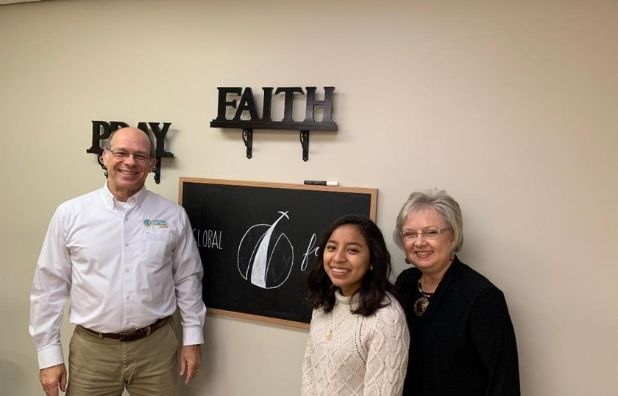 A year ago Gina, a high school senior, approached me at our Spanish church and asked if she could fulfill a job shadowing assignment at our Global Faith Mission Agency office.  After discussing the details, we settled on a day for her to come to the office.

Gina is bilingual; she was born in the USA of parents from southern Mexico.  She also knows what it is to live in a world where two cultures come together.  Her family's culture is prevalent in her life as evidenced by the fact that she is a member of Iglesia Bautista de Chattanooga, the Spanish church where Edi and I are active members.

But Gina is also an American.  Her Hispanic and American cultures are interwoven into every part of her life. 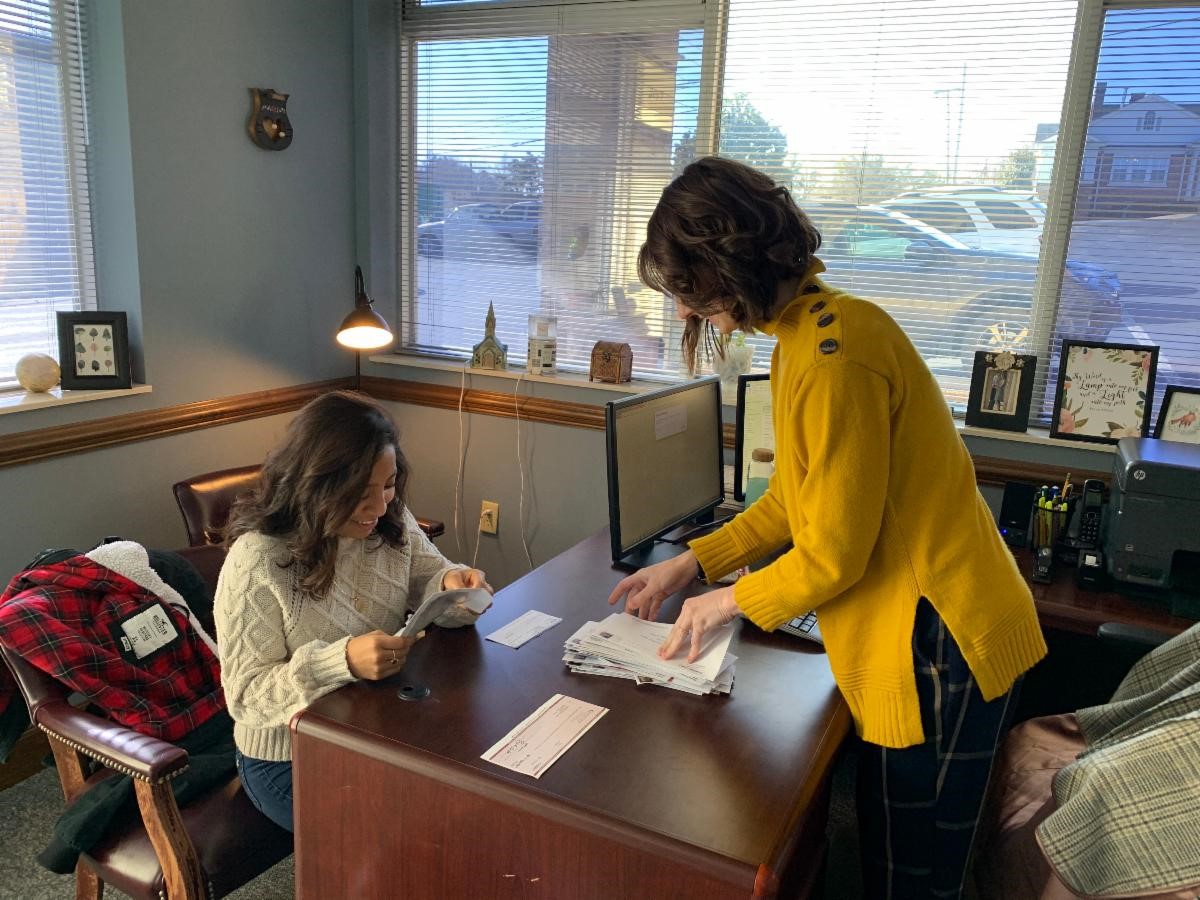 On the appointed day Gina came to our office.  The first thing we did was discuss the Great Commission as given to us in the Scriptures; after which, we gave a brief history of Global Faith Mission Agency.  We explained the purpose and function of a mission agency headquarters.  Then it was time for Gina to assist Chelsae Moore, one of our office administrators, in various office tasks at Global Faith.

Chelsae was a capable mentor as she guided Gina through the work they were doing, taking the time to explain the purpose and importance of each task they performed.  She taught Gina how the office work of a mission agency headquarters is essential to the missionary who lives and ministers overseas.

At lunch time, Edi and I had the opportunity to share with Gina about our own missionary work, both foreign and domestic.  As well as we already knew Gina, this day also gave us an opportunity to get a closer glimpse into her goals and aspirations for life.

Now, a year later, Gina is enrolled at a Christian College with an international missions focus.  Looking back on her job shadowing requirement twelve months ago, I am thankful for many things:

At this stage of our missionary life, Edi and I are grateful for the opportunities of investing in young people.  We both have the privilege of mentoring several young people and being part of the formative stages of their lives.

For those of us who are older, it is all too easy to look at the errors of a younger generation; however, it is much better to focus on mentoring and coaching young people through these challenging times in which we live. The Scriptures command us to train the generation that follows us.  It is our duty and responsibility to mentor, train, and encourage those who will be the future of our churches, our nation, and the world.

Your partnership with us enables us to do this.  Thank you for investing in the future!