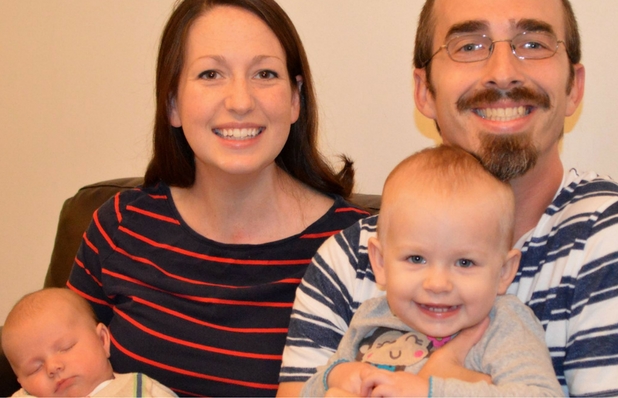 I was nervous, that was certain. It was my first funeral in Spanish and my first funeral in a new and different culture. For starters, there was no church building to use and I, and a few other church members waited in a small park where we were told to wait. They were late. What happened next was not something anyone would expect.

From behind a building came the funeral procession. At the lead were six men carrying the casket, and had been carrying it for a few miles. Behind it came over a hundred people. My fear increased at this point. The departed was one of the founders of the village so they lapped the village and came to a stop at the park. The town president came to me and asked that I now speak.

The moment I opened my mouth, a peace descended upon me. Before I struggled to remember the deceased's name, but not now. I stood before over a hundred Peruvians that did not know me and proclaimed the gospel of Christ. A gospel that had been recently accepted by the deceased. Once it was over, we left for the graveside where again I was able to proclaim the gospel to an even larger crowed. The church members present said I spoke more clearly than ever before.

I was promised wailing and screaming at the graveside: a show that was a part of the culture; but instead we only found silence and introspection. The Atheist sons had questions and I was able to speak to many. Altogether it was a miracle for me and for them. Death is never easy, but it can be a new beginning for many. Please pray that this ending will be a beginning for some.

The rest of the month was full of events and happenings at the church. We had a family night, which brought in several new families. Our counseling sessions have grown as people become more comfortable with us which has allowed us more opportunities share Christ's love. The youth have embarked on a year challenge to memorize 100 verses. Pray they can stick with it. 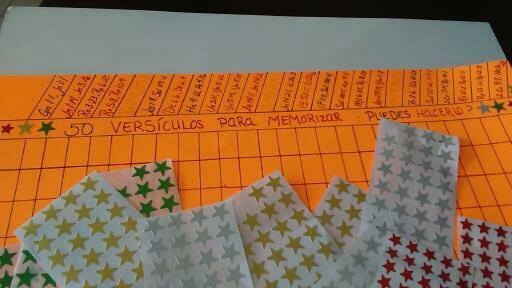 Two men, from outside the church, became severely ill this month. I was asked to visit them and through my time with them and their families, through prayer, and counsel, one decided that his time was too short on earth that he should have his family in church. The other has not made such a choice, but his son has, and this young man and the other father, with his family, have been attending faithfully. Pray for their salvation as well as their families.

The Pope visited this month, which has sadly rekindled the Catholic church in the town. The Catholic church has always been a massive challenge for us, but now it is at our back door. The gospel will win out, but it makes the spreading much harder with its lies and deceit. Pray that God shrinks it again into nothingness.

As far as our personal lives, our couch broke along with our dryer this month. Patrick had his license stolen by a police officer so he had to have it renewed. If you think the US DMV is bad, we would love for you to visit Peru's. Isabel participated in her first, real, Peruvian birthday party. It was an interesting event that she enjoyed greatly.

All-in-all, God has blessed mightily this month and we are thankful to you for making it possible for us to do what we do here. Please feel free to contact us via email or phone with any questions. Again, thank you.