Praying for Fruit that Remains 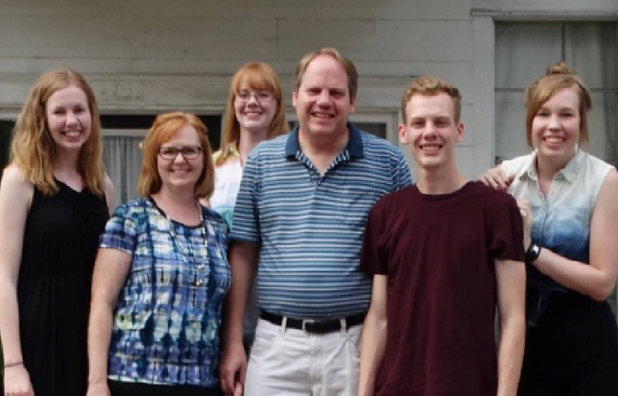 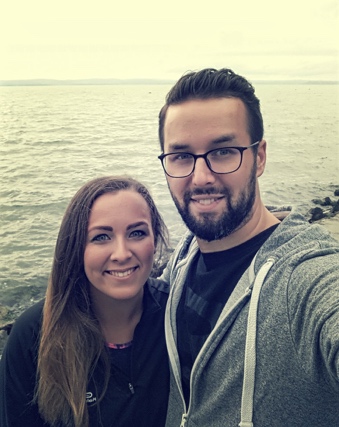 I mentioned in my September prayer letter that we were praying about hiring an assistant pastor who will be able to help both in Esztergom and in our future church plant in Budapest.

Daniel Revesz is a talented young man who feels called to serve the Lord in the areas of music and leadership training. He has written many songs in Hungarian and recently put out his first CD. He also has a good feel for God-centered worship. We are thrilled he and his wife Agi have agreed to join us, and they will be moving to Esztergom the end of November. Please pray for their move and transition, and also that their ministry will be a blessing to our church in Esztergom and the Budapest church plant.

We decided to use the month of October to focus on evangelism and outreach. We are doing a four week Sunday series called „Changed Lives.” This past Sunday we had a special speaker, Lajos Boros, who spent more than 30 years of his life in prison. It was while in prison that he heard the Gospel and got saved. He began ministering to the prisoners while still in prison, and since being released in 2015, he has been travelling around the country sharing his story. We had many visitors come to hear him speak, and we are praying for genuine decisions and fruit that remains.

September was a very busy month of preaching and teaching outside of Esztergom. I did a Vertical Church retreat for a Budapest church on September 1-2nd. September 9th I did an evangelistic service for the Baptist church in Komárom. On September 11th I hosted a group of about 15 Hungarian church planters who wanted to learn more about our ministry. September 18-21 I taught the second year students at Word of Life Bible Institute on the Christian Family. September 29th I preached at a Worship Conference in Balatonszemes. September 30th I preached a special Thanksgiving Sunday at the Baptist church in Matraszolos. I do enjoy these opportunities, but as we begin moving forward on our church planting plans, I will be cutting back on this type of ministry. 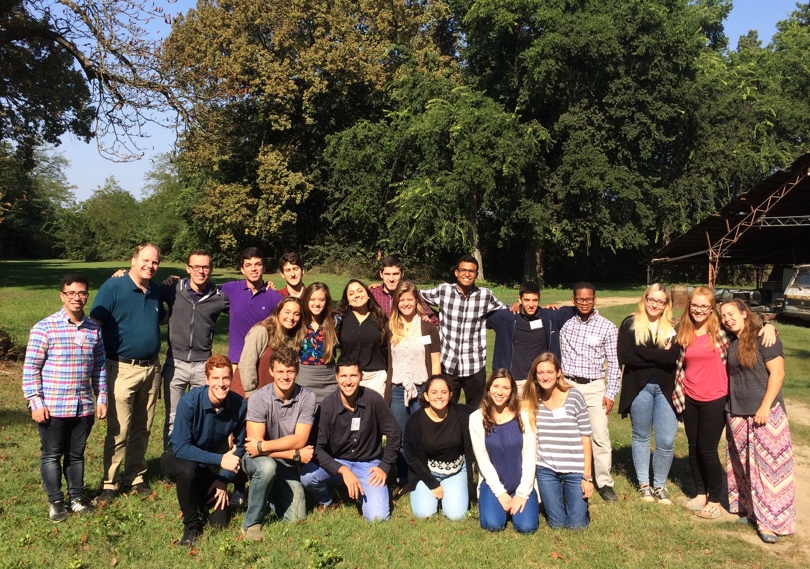 I am very grateful for a new church that has agreed to partner with us in the church plant in Budapest. Their support is allowing us to bring on Daniel Revesz as worship pastor. Charin and I also had a good meeting with a young couple in Budapest who are considering becoming a part of our church planting team. I also met with three pastors who pastor Baptist churches in downtown Budapest. They gave me some good feedback, and in at least two cases I think they are open to providing a certain level of help to us. We can definitely see the Lord going before us opening doors.

We value your prayers now more than ever. Thank you for standing with us!