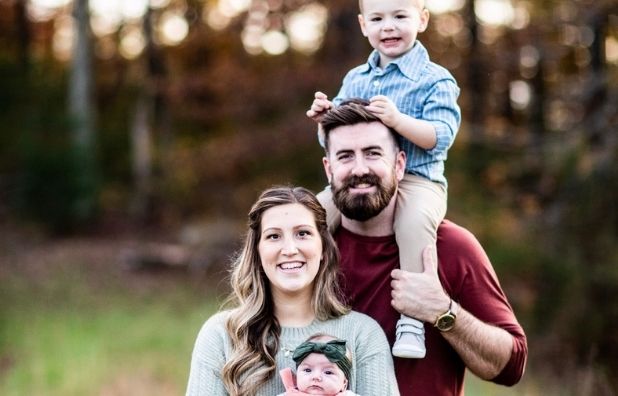 Last week, I received a voicemail from a parent of a student at a nearby high school. Her son has been in a lot of trouble and through tears, she told me that I was the only person she could think of that might be able to help. So I picked up her son and we went to go shoot basketball and talk. However, this story is not about him, but about his buddy, Evan. I think I got that voicemail to, yes, have a conversation with one student, but then that student led me to Evan who also needs someone desperately in his life.

When we showed up to a local basketball court, I recognized this tall, lanky guy on the court shooting. I used to see him at the high school before everything with Covid happened. All I knew about him was that he was tall, played basketball, and seemed alone. I used to come talk to a couple guys that sat at the same table with Evan at lunch, but Evan seemed distant and constantly listened to his headphones while he ate. The most I really got out of him was a polite, "Hey" back or a head nod. What's even more interesting is that I was driving through a different part of town about 3-4 weeks before this and actually saw Evan outside working for a construction company during the middle of the day. I remember recognizing him from the high school and thought, "wow, that's cool he's working a full-time job now."

As we started shooting basketball, we reconnected and began to talk. At one point, the other student walked away to take a phone call so it was just Evan and I for about ten minutes. I asked him about his life, how high school ended for him amidst the pandemic, and what he's up to now. He talked about living on his own now and trying to find a job. So naturally, I asked him what his parents thought about him moving out and he said, "My parents are actually passed away." He then went on to describe how his mom was in and out of the hospital his entire life and then she passed away when he was 13 years old. A year later, his dad died during surgery due to complications with a heart-attack. Wow. I just listened and felt so sorry that this young guy had experienced such sorrow and heartache before at such a young agel. He was living in Oregon when all of this happened and then he moved to Chattanooga to live with his Aunt. As I listened to Evan and asked him questions, I just wanted to give him a hug and cry for him. I said something about the fact that it must have been hard to figure out life without his mom and dad and now he's living on his own just out of high school. He went on to say something about not having any type of father-figure in his life for sometime and how that has been hard.  After our conversation, I felt God's spirit prompting me to invite both guys to grab a quick bite across the street. After, I told Evan that I wanted him to come over to our house for a meal one night. Last Friday night, he and I met to shoot some basketball and talk about life and God. I got to share with him about my life and encourage him in his. Afterwards, he came and meet Rebecca and the children.  We had an awesome conversation and enjoyed the great tacos that Rebecca had prepared. 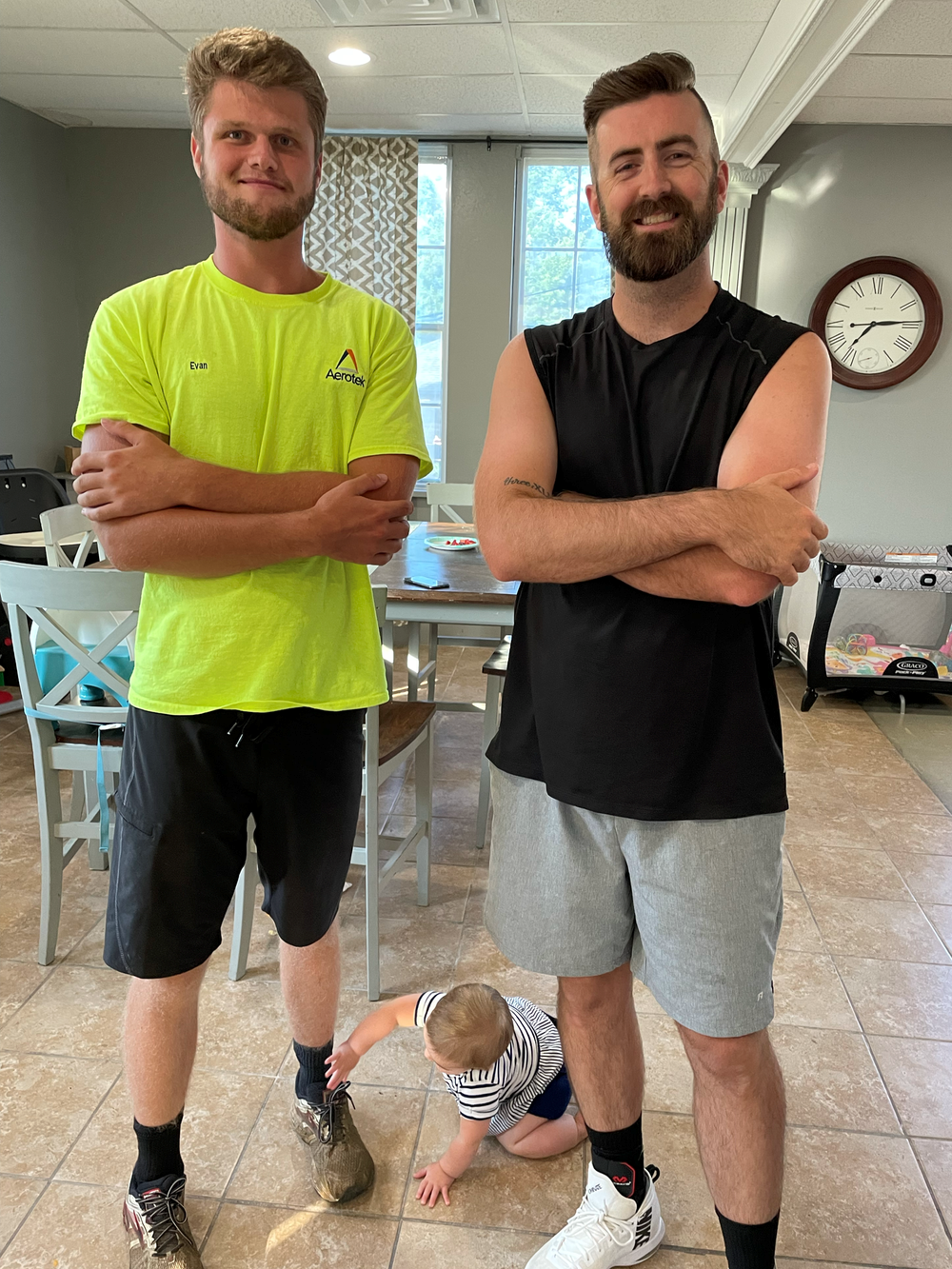 There are more details I could share, but I would like to make this point. When you meet new people and want to help, there's always a question in the back of your head, "Are they fooling me?" "Is this a trick?" You just never know. That night I posted the above picture on my Instagram and Facebook stories. Someone very random that used to go to church with me reached out and asked how Evan and I knew each other. I told her the quick story and she said that she worked with his aunt and told me that he has, in fact, had a hard life and that she was so happy that he and I were spending time together. It was great confirmation that I was being led by the Spirit in my new friendship with him and that this care and concern welling up inside of me for him was actually from our Lord.

The story of Evan's pain, hurt, and lack of direction is why we got into this type of ministry. Evan is one of millions of young people who need someone to listen to their story and care for their hurt and pain. They need someone to guide them, to show them truth and grace, and love them like Jesus.

I want to leave you with this encouragement. The next time you meet someone by chance... it may not be by chance. In fact, I don't believe in it. How often do we chalk something up to, "Oh that's just random..." Or we think "someone else will help..." But what if we actually step out in faith and trust where we sense God might be leading? What could God do with and through our stories to help bring more sheep that are not of this fold into his ever-loving arms?

Please be praying for Evan and our new friendship. Pray that God uses our family to love him well and point him to Jesus.