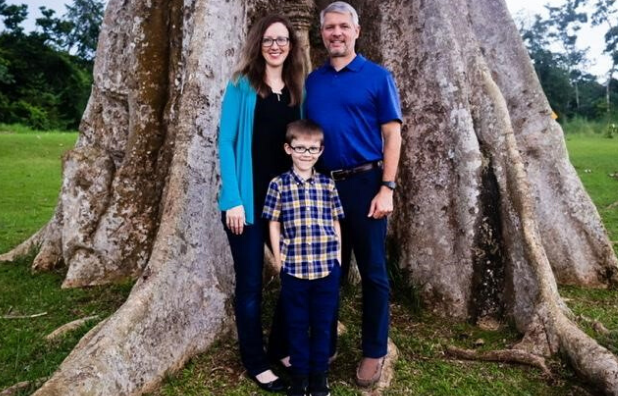 It was 1:00 on Monday afternoon. A typical day for us; nothing unusual with no reason to expect otherwise. We were planning to have ten adults and three kids in our home for the Monday evening Bible study. A full house for sure in our not tiny, but not large, apartment.

And then the WhatsApp messages started. One after another. By 4:00, our Bible study group had grown from 13 to possibly 30.

“There is no way we can hold that many people in our house” is what Mary and I kept repeating to one another. We were scrambling at the last minute to try to figure out what to do. Phones calls and text messages between various people in order to find a solution. Thankfully, one of the families in our church opened up their home, and we met as two Bible study groups. At the end of the night we had 16 adults and seven kids between the two groups. And of the seven people who were possibly coming that night but did not, all of them have since attended a Sunday morning service.

Thankfully, we have had two Bible study groups each Monday evening since February 10. We believe we are now close to needing three groups. 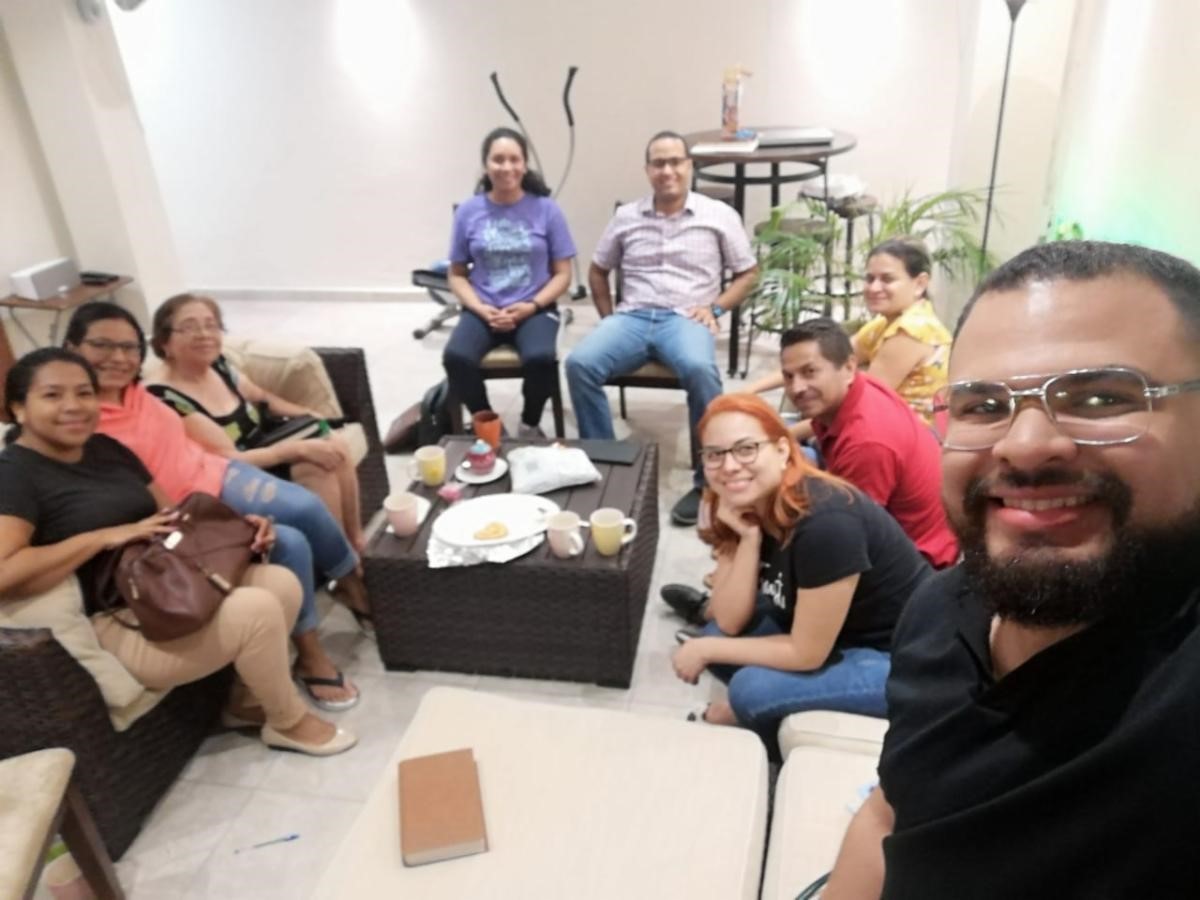 The kids were in another room playing :)

The second of two Bible study groups that met on February 10, 2020.

Isaac was playing, but he wanted to be in the photo :)

Over the first five Sundays of this new church plant, we have averaged 30 in attendance for the worship service. (We hesitate to share numbers, because they can be misleading. However, doing so may help you have a mental image of what we are trying to describe to you.) Among those who have consistently attended are people who have been out of church for a while, a catholic, a muslim, and a man and his son who found the church through YouTube. We know of at least six people who have consistently attended who, by their own admission, are not Christians. Yet they are returning.

On March 1, we observed the Lord’s Supper for the first time. It was a special day for us as a church. After the service, people were asking for more information about baptism, so they can take the Lord’s Supper with us the next time. Wow! We should now have opportunities to clearly share the gospel and explain the biblical basis for baptism.

The truth is we do not know what we are doing when it comes to planting a church. This is new territory for us. Perhaps it is better that way, because it is a constant reminder we must depend upon the Lord. We are constantly emphasizing to our church, and to ourselves, that our purpose is to exalt God, edify one another, and evangelize the lost. That is it. 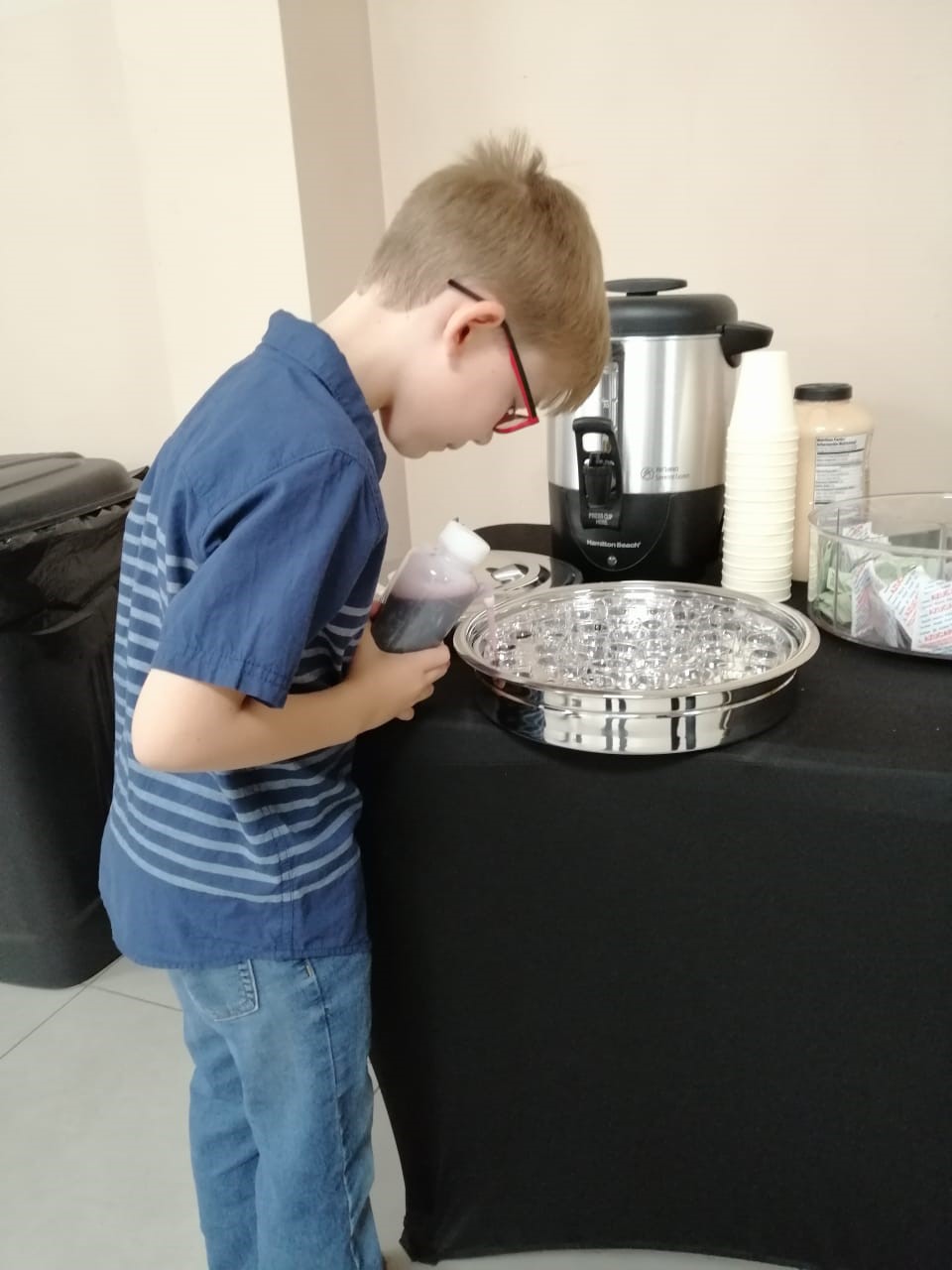 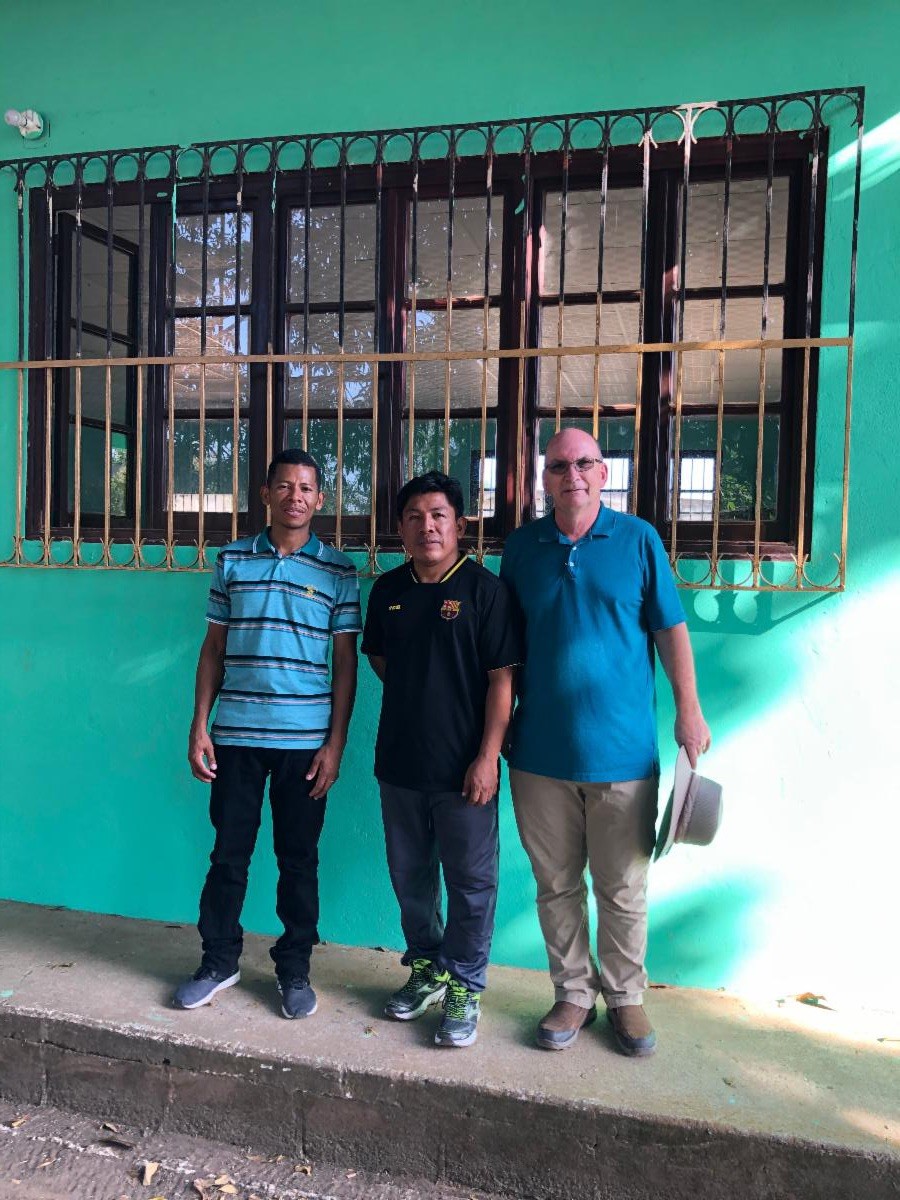 We were blessed to have Todd Lint visit with us at the end of February. He has visited us three times and has become a good friend. He is one of the pastors at First Baptist Church in Bridgeport, AL. Pictured from left to right are Erik, Daniel, and Todd.

We are so thankful for your prayers and for your financial partnership in the gospel ministry. May the Lord greatly bless you with His joy and peace.

More by The Suddeth Family