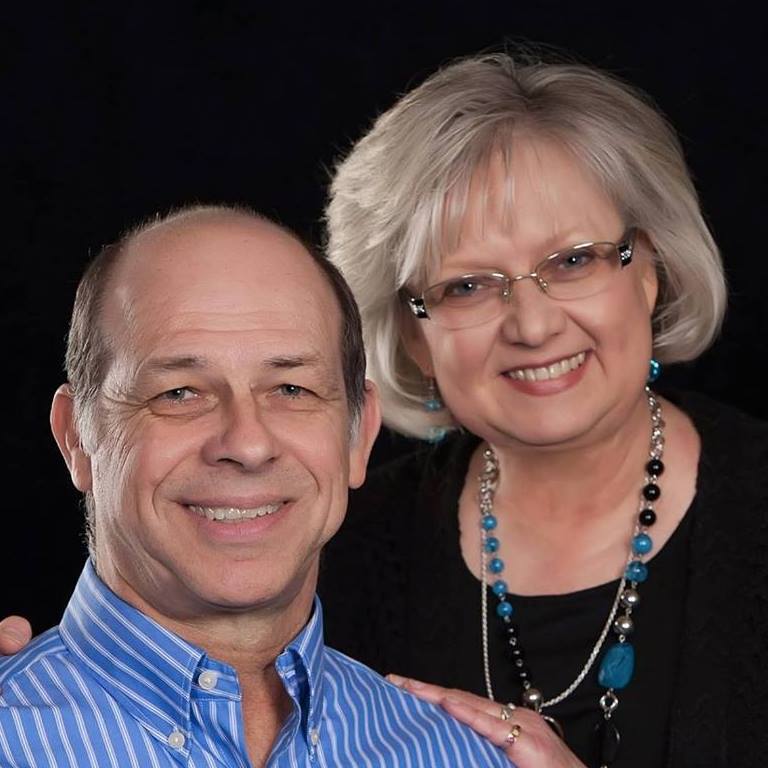 The first time I visited the Mayan ruins of Chichén Itzá, I was an eleven-year-old boy and found the archeological site fascinating. The most imposing building at Chichén Itzá is El Castillo – The Castle. Built over one thousand years ago, it is an enormous pyramid.

The Maya Indian civilization is impressive. They were highly advanced and skilled. Their mathematical knowledge enabled them to build pyramids across southern Mexico and the northern region of Central America, that centuries later, testify to their intellect and incredible architectural prec 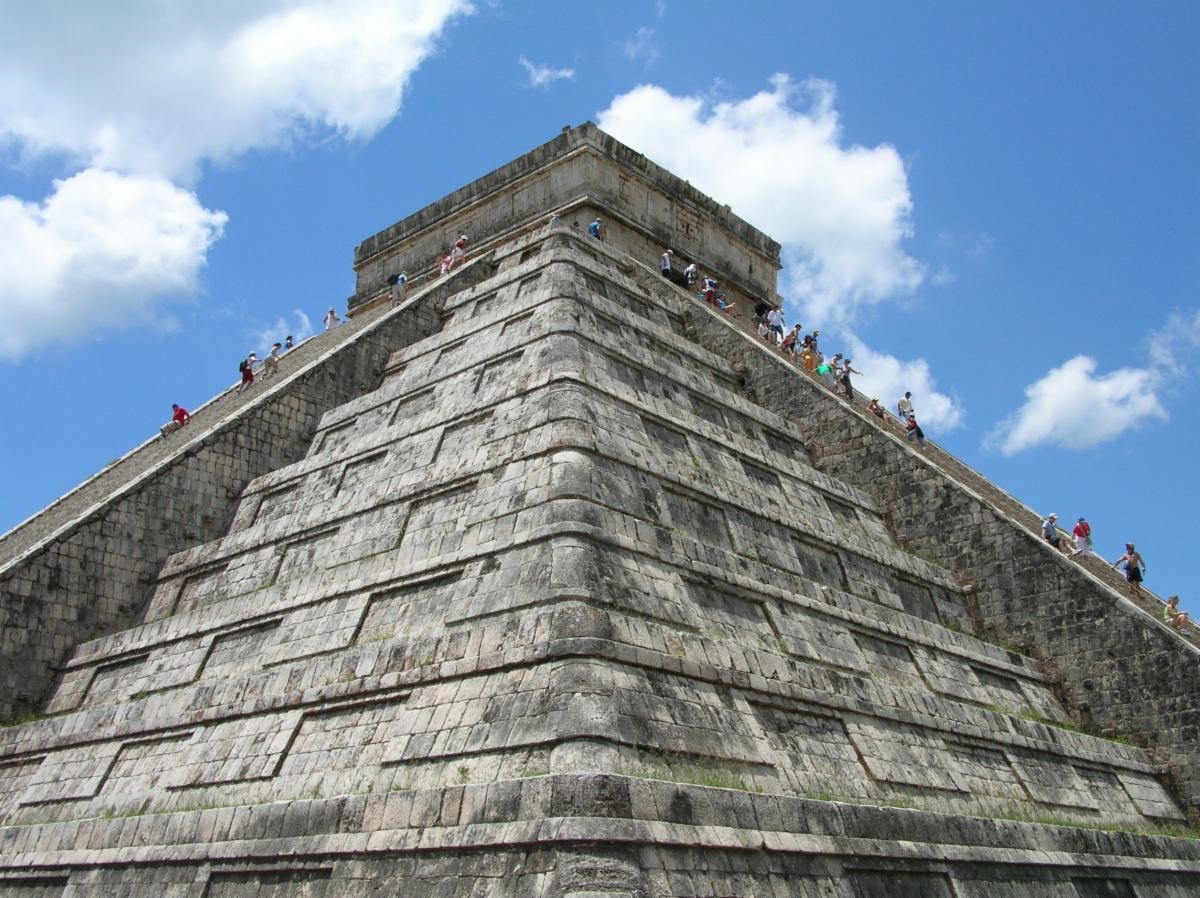 They were also idolatrous. As fascinating as El Castillo is, it serves as a sobering reminder of what happens to a culture that gives itself to idolatry with abandon.

The architects of El Castillo were the Mayan priests who combined advanced construction skills with their mathematical formulas. This pyramid has four sides, and each side has stairs that lead to the top.

At the bottom of the stairs on the northwest side of El Castillo, there is a large stone carved into a snakehead which portrays Kukulkan, the highly revered feathered serpent god. 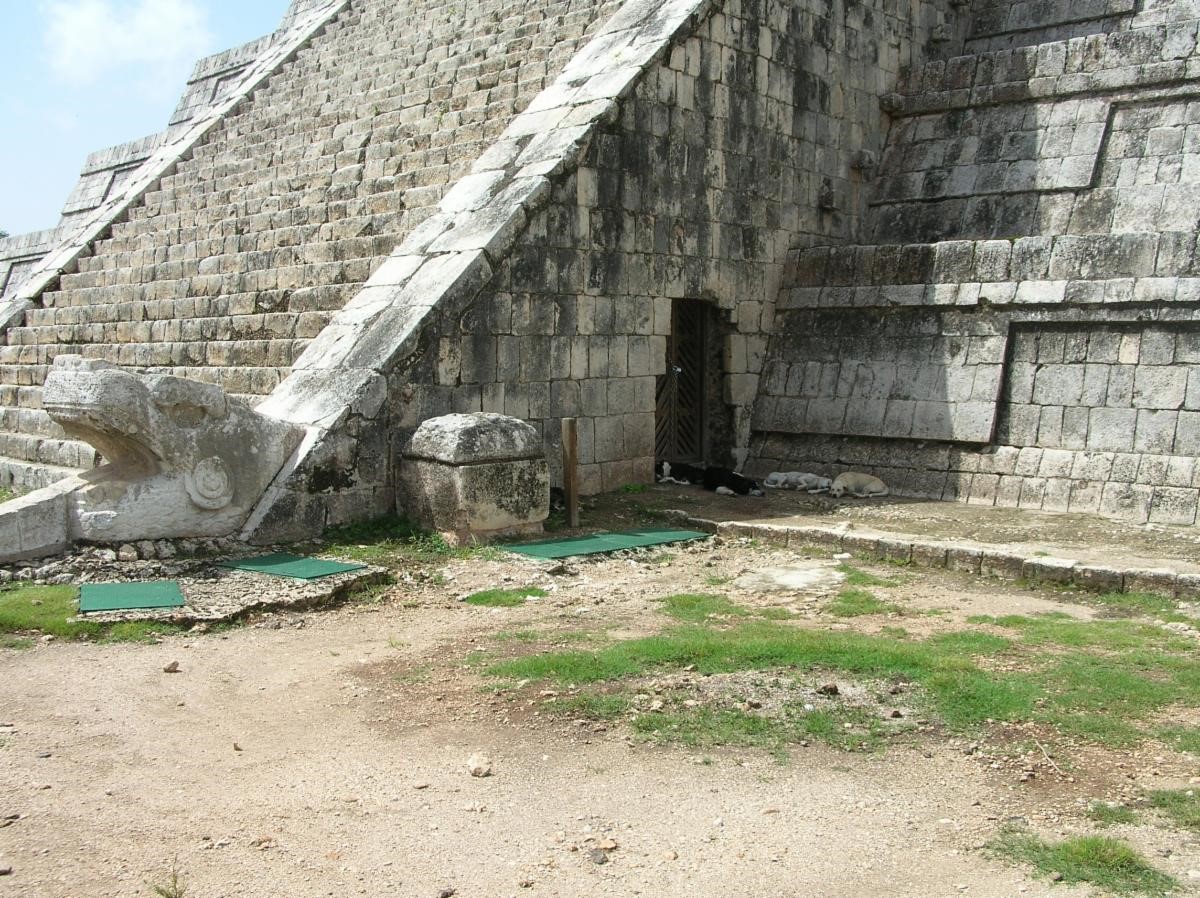 El Castillo was built with such precision that on the Spring and Fall equinoxes, the sun casts shadows on the northwestern side, which forms the illusion of a snake body joining perfectly with the snake head at the bottom of the steps!

In Romans chapter one, we are told that when man rejects the one true God, he will then create and worship a false deity. Romans 1:22 is a sobering verse which states, “Professing themselves to be wise, they became fools.”

As great as the Mayan civilization was, it fell victim to its own idolatrous and blood-thirsty religion which demanded human sacrifices. The advanced culture that was so imposing suffered a rapid deterioration and lost the great influence of which it once boasted.

Even more sobering is the comparison to our nation and culture today. Without a doubt, our nation has been blessed by God. However, our society has chosen to abandon God and His Word. We are witnessing a rapid decay of moral values and behavior in our nation. Romans 1:22 is still true.

One of the great mission fields of the world today is the United States of America. May we diligently partner together to reach our nation with the Gospel message which is our only hope. 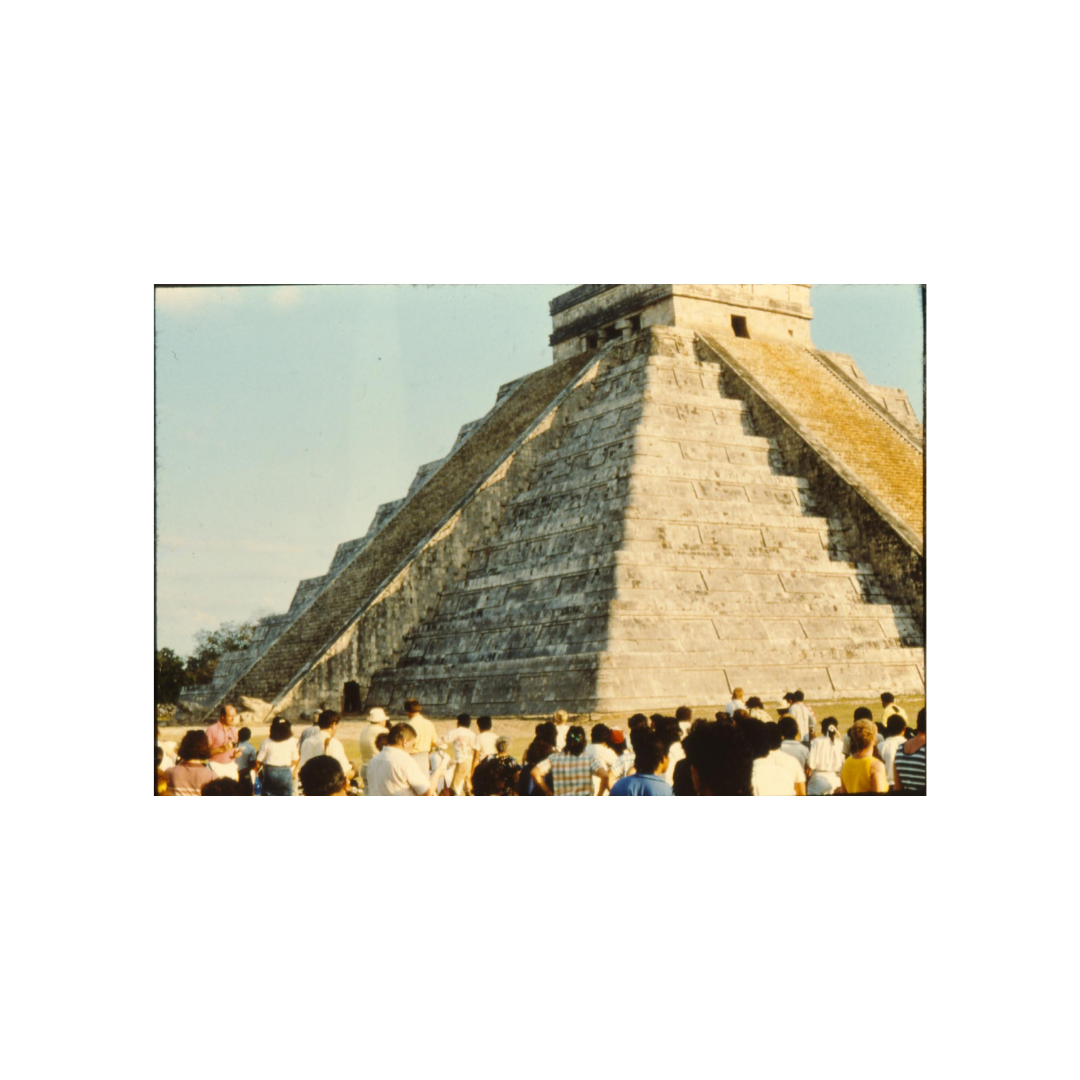 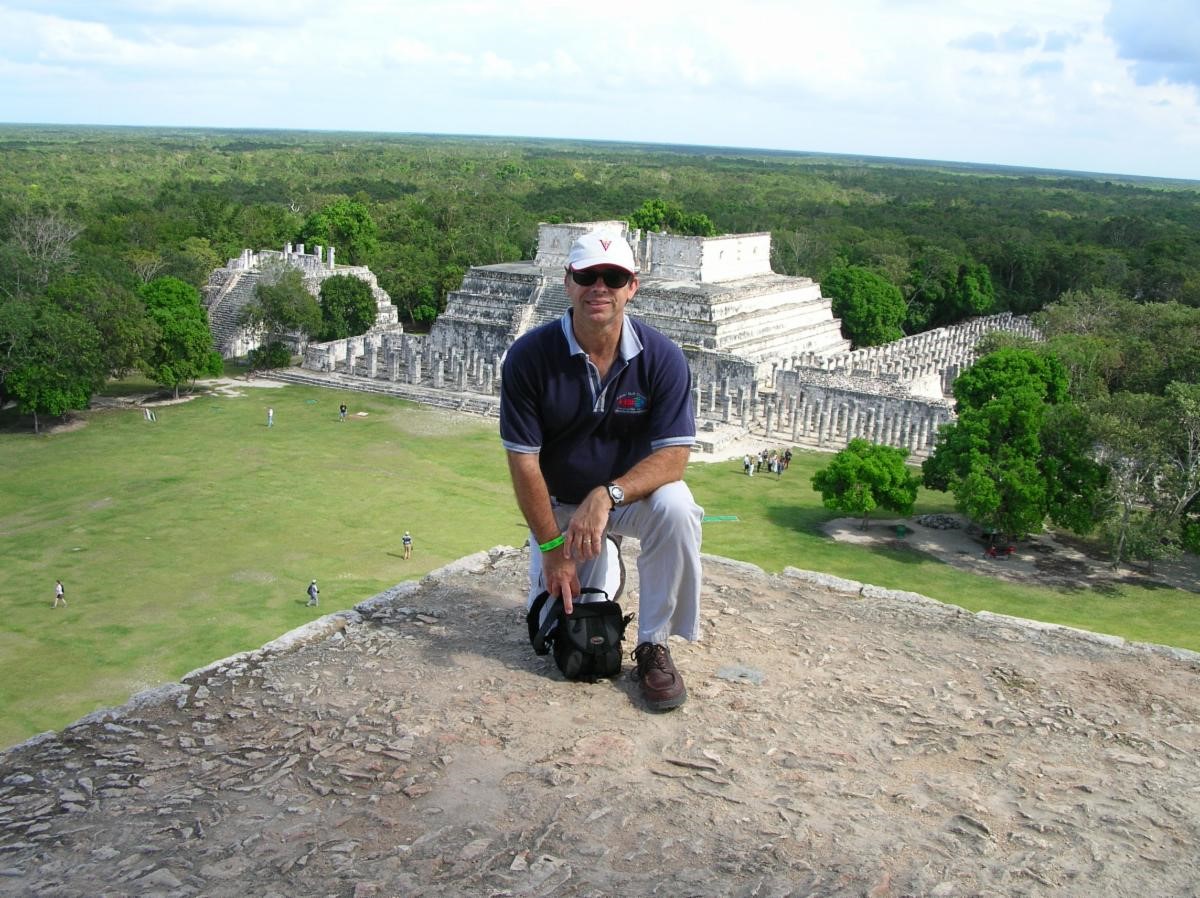