It is that time of the year again in which we can obtain copies of the Jesus Film for $1 dollar each! The Jesus Film is a tool we have used successfully for many years in our evangelistic outreach.  It has been especially beneficial in Project Yucatan.  We distribute these in our evangelism efforts, placing them in the hands of individuals to whom we are sharing the gospel or to those who have responded to our evangelistic ministries.  These DVD's then go to homes where they are repeatedly watched, not only by the recipients with whom we have had direct contact, but with many others, such as relatives and neighbors.  By this, we are reaching countless others beyond our direct contact.

Will you prayerfully consider helping us with this evangelistic tool?  Each dollar given will help us place another great witness in the hands of those who need to hear the gospel.

You are invited to become a prayer partner with us as the DVDs are distributed.

Pastor Phil Winfield  shares this story from his days as a missionary to Peru.

In the remote Village of Dos de Mayo on the black mountain side of the Cordillera in The Huaylas Valley in North Central Peru the following happened: 18 Donkeys, 22 trekkers, 8 handlers, guides and cooks showed up unannounced at the little village. Only a handful of adobe houses were seen. 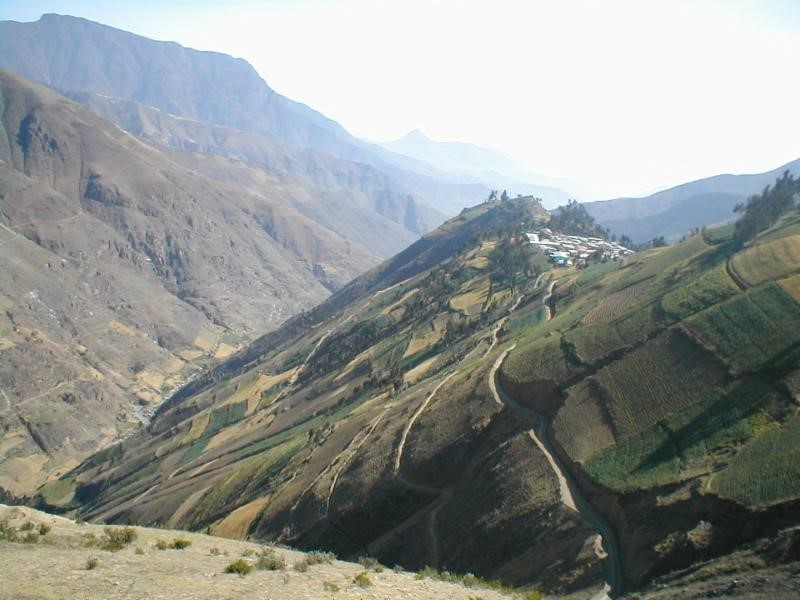 We asked permission to set up camp and to later show the Jesus Film and give out Bibles and educational materials. We stood still for a while until Daniel, La Quijada (Big Chin), could be found. He was the most respected man in the village having saved them from disastrous crop failures during droughts more than once. Daniel allowed us to set up and at dark we began the service.

Where they came from I'll never know, but nearly 150 men women and children showed up and sat on the ground while we sang, did some skits and then showed the Jesus film on a white sheet attached to the side of a building. After the scene of the crucifixion and while the film was still running, Daniel found me and while weeping asked me to clarify why that man was killed so cruelly.  I explained the gospel and said it was for our sin that He died. He wept uncontrollably for a few minutes and then without instructions fell on his face and cried out for God to save him saying "It is true; it is true; all men need a savior and now I know who He is! 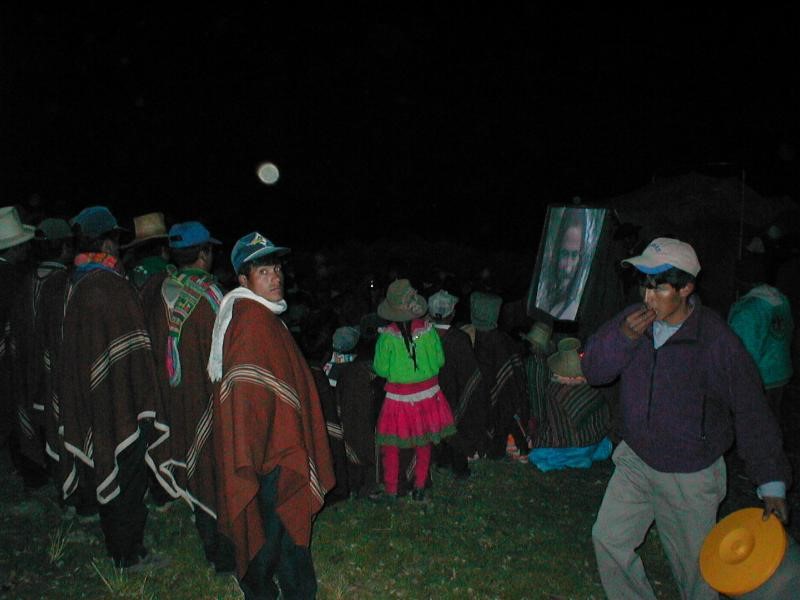 As the resurrection scene ended and the film came to its close, I moved to stand up and speak. Daniel said "No, let me." He spoke in Quechua so I asked a Quechua what he said. He said with tears in his eyes, "Daniel is telling them that this is the truth; this is the God of creation; and this is His Son Jesus, and all of their and his sins made His death necessary. If they will cry out to him for forgiveness, He will forgive them too."

I didn't have to say a word. In loud voices, beginning with the men, they cried out to God for forgiveness. I don't know exactly what happened or how many people really understood; yet, there was no one left standing when Daniel finished. I believe we will see Daniel and many from Dos De Mayo in heaven. God is still using the Jesus Film.

(Greg is a layman who has been a constant participant on the Andes Blanket Bible Distributions that were started in 1999.)

Since 1999 on my many trips to Peru, we have used The Jesus Film in Spanish and two different Quechua dialects to reach literally thousands of Peruvians living in the Ancash region of the Andes Mountains. 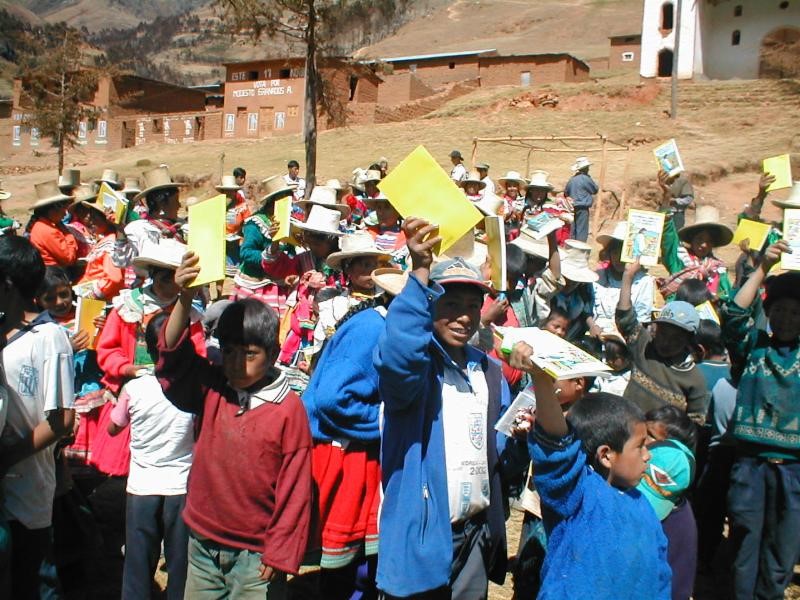 I remember one presentation in particular in a remote village called Quitaracsa. Using a portable generator, a DVD player, and a 100-inch screen that folds for easy traveling, we showed The Jesus Film in an open field under the stars to over 500  people. They sat on the ground in the chilly night air, listening in rapt silence.

When the movie was over, one of the evangelists traveling with us shared a short message from the Bible followed by an invitation to which there was a huge positive response.