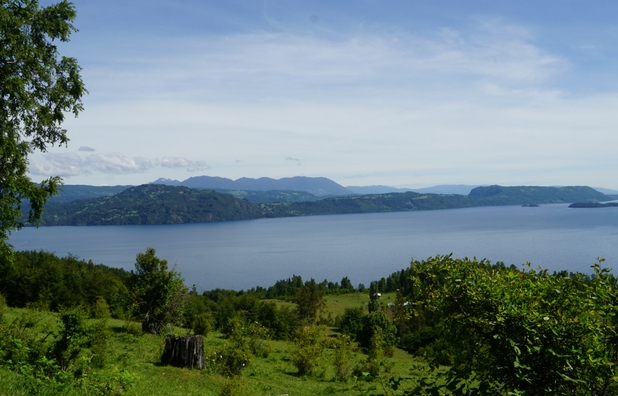 My final conference of 2017 was in Lican Ray, Chile where I spoke at a family conference sponsored by Unión de Centros Bíblicos of Temuco.  The setting for the conference was breathtaking.

On the one side of the camp was a majestic volcano while on the other was a beautiful lake.

As attractive as the surroundings were, the most appealing part of the camp was the people in attendance and the opportunity to minister to them.  All members of the family were in attendance and I had the privilege of addressing biblical principles for the family at the three-day conference. 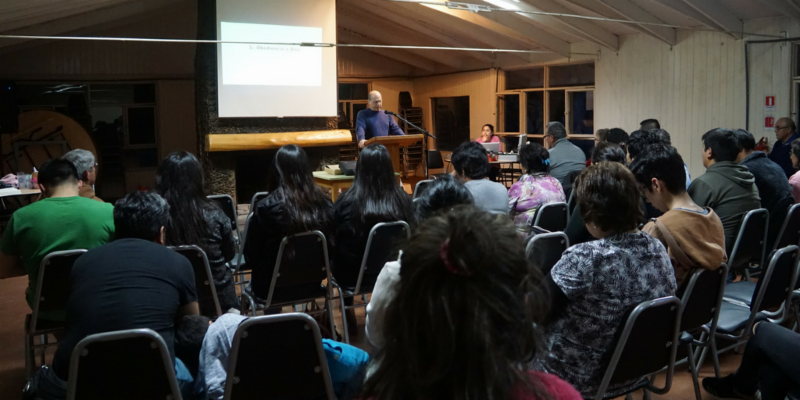 Speaking at one of the evening sessions.

From the Scriptures we studied important topics such as the sanctity of marriage, the importance of the home, the roles of husbands, fathers, wives, mothers, and children.

As I spoke with church leaders and members, it was obvious that there were concerns for the state of the home and family.  There was also a desire on the part of family members to be more dedicated to God as well as better family members.

I am scheduled to speak at other family conference events later this year.  We are excited about a new year and continued opportunities to serve God around the world . 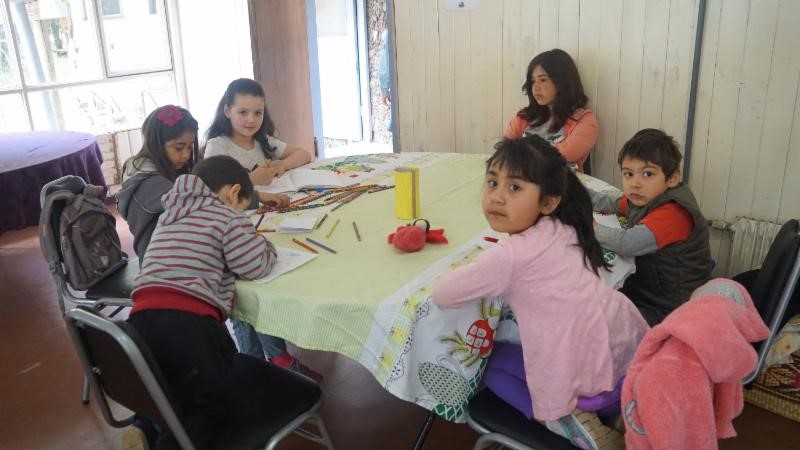 The children had activities that kept them occupied during the conference. 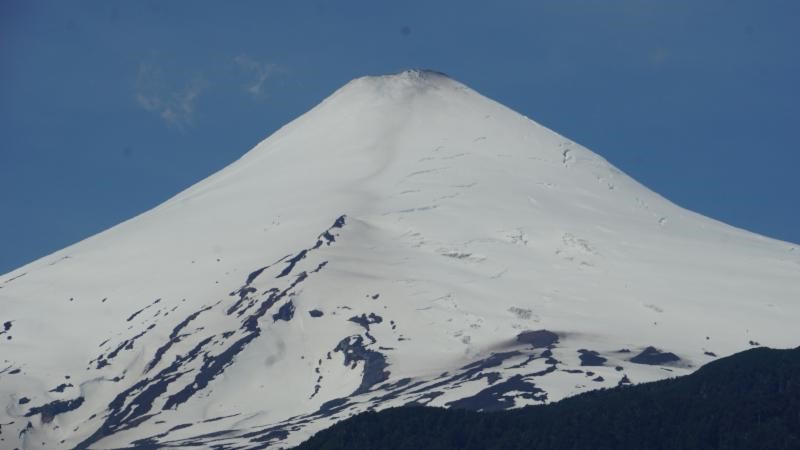 Majestic and active volcanoes surrounded us adding to the splendor of our location.