How do You Say 'Turkey' in English? - The Seals 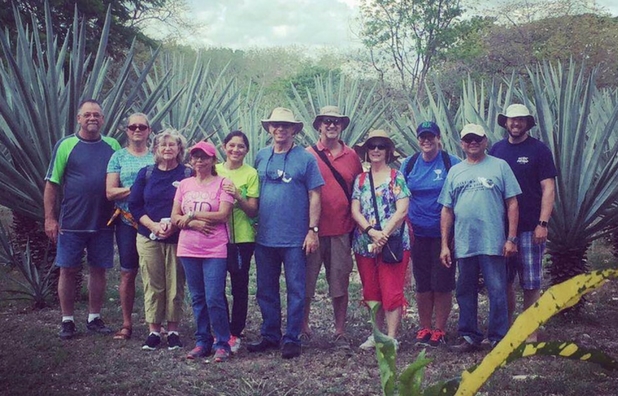 Last June (2016), we were in the plaza of the village of Oxcum ready to meet our students. Announcements had been made that we would have an informal English class in the plaza for both elementary and secondary school students who wanted to learn or practice their English. Being bi-lingual is valued in most countries around the world. On previous occasions, we had introductory
ministry events in Oxcum and were becoming acquainted with people; we were now ready to step up the interaction with the locals. 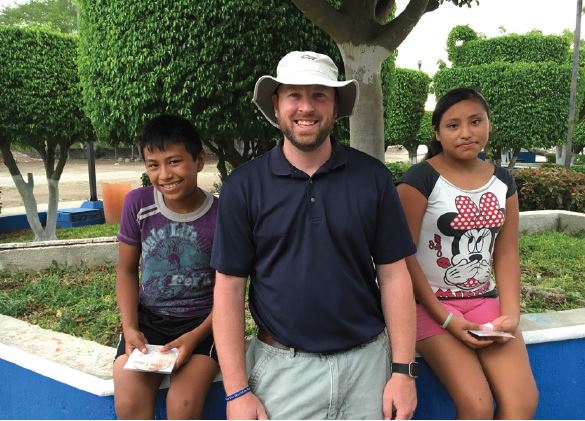 Our local Project Yucatan team was accompanied by the team from Victory Chapel Baptist Church who has ministered in Yucatan with us on many occasions.

The coolness of the air-conditioned van immediately disappeared as we stepped out into the intense tropical heat. We began to engage with some of the youth who were already hanging around the plaza. 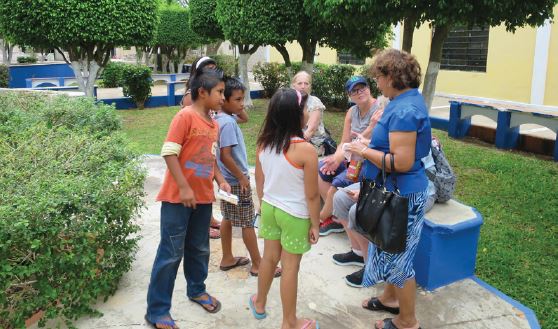 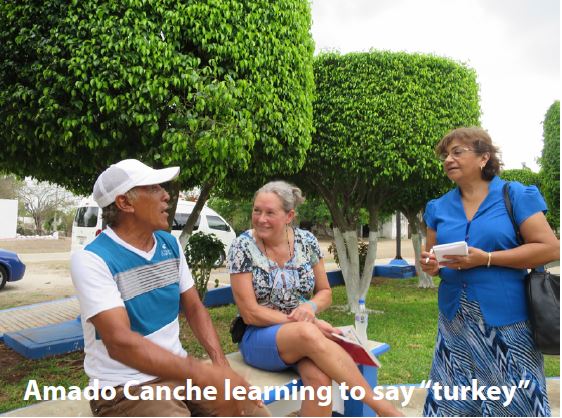 We left Oxcum late that afternoon feeling that it was good to have made contact with the local people; yet at the same time, we felt the results were not as great as we had hoped. But God was at work! Shortly after that trip, Pastor Manuel made contact with Amado again. Manuel shared with Amado our desire to rent a building so we could have an ongoing ministry in Oxcum. Amado immediately put us in contact with the owner of a strategically located house for rent in the center of Oxcum.

Weekly meetings were begun. In October of last year, Krista Goss and her son Jarrod spent two months in Yucatan in a Spanish language school; at the same time, they worked with Pastor Manuel in Oxcum each week teaching ESL classes. The response was fantastic.

Before the end of 2016, an evangelistic event in Oxcum resulted in the salvation of Amado Canche. The man who asked that we teach him how to say “turkey” in English made a greater discovery – he found a Savior. Once again, I have been reminded of the fact that our expectations do not define success. God is at work even when we don’t see the immediate results that we want. Your prayers and giving to our ministry are being productive.

Thank you for your partnership.