I stood in silence as I observed a Mayan woman, small of stature, trying to reach the outstretched arms of a statue located in the San Idelfonso Cathedral in Merida -- a cathedral more than 400 years old. Some rituals and traditions endure for centuries. 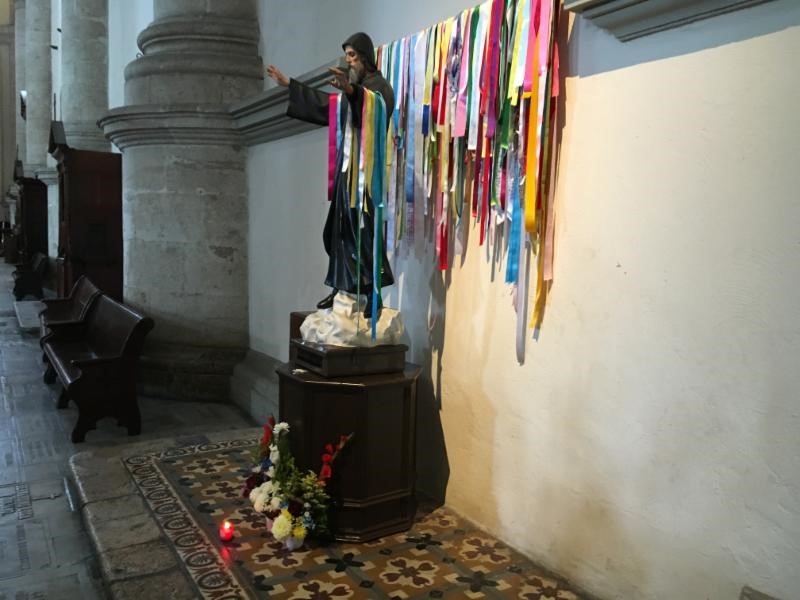 Both arms of the statue were full of ribbons that devout followers had placed upon them. Attached to each ribbon were pieces of paper with the prayers of those who had put the ribbons on the statue. The belief is that this ritual will place the prayers in a coveted spot by this "saint" so that they will earn a better chance of being heard and answered.

The Mayan woman whom I observed could not reach the arms of the statue. She jumped up in the air trying desperately to get the ribbon to catch the statue's arm. After many attempts, she succeeded and then fell to her knees partly because of exhaustion and partly because of something that troubled her deeply. After a few moments of intense prayer directed to the image, she rose to her feet and quickly exited the cathedral. 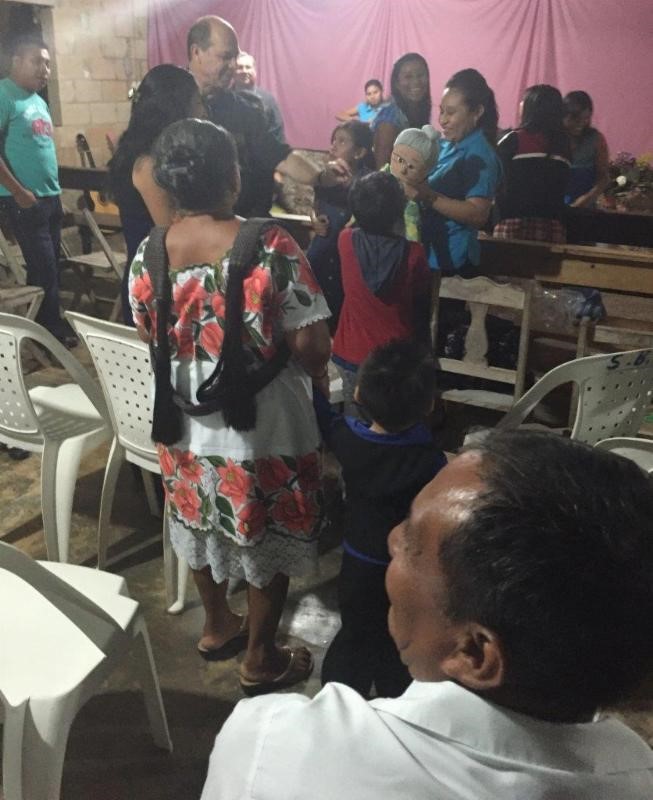 A few kilometers away I spoke in a little church building in the pueblo of Tizimin. It did not come close to matching the splendor of the above mentioned cathedral. In fact, this little building is not even finished but several times a week, people crowd into the partially built structure to pray, sing, worship God and hear a Bible message. They don't hang ribbons with prayers on a statue; their prayers are directed to God himself who has promised to hear them. These are people who have entered into a personal relationship with God.

The contrast in the two buildings is significant. More significantly, the followers of the image leave with their same burdens while the believers in the unfinished building have joy and peace in their hearts. To be sure, they also have problems and adversity in life, but they know that their prayer to God is not dependent on a ribbon and a statue. They have learned that they can pray to God anytime, anywhere, and He hears them.

One of the many tools we have for reaching out to these people is our ongoing literature ministry. Each year we distribute thousands of pieces of literature such as Gospels of John, New Testaments, and gospel tracts. 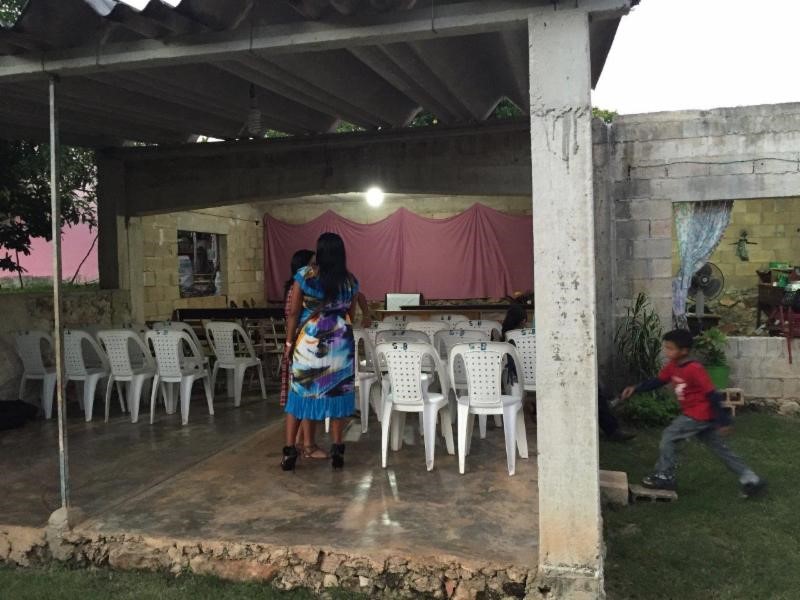 This December we will engage in a literature distribution of 6000 tracts with a Christmas message. Your gift can help us reach those who are sincere but need to know that they can pray directly to God. Will you pray about helping us with our literature outreach?

Thank you for your prayers and offerings that help us accomplish our ministry. 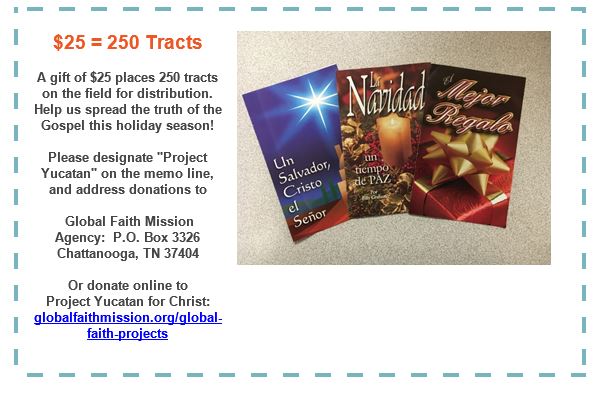