In March I traveled to Tacaná, Guatemala to speak at the anniversary service of "Manantial de Vida," a church pastored by Walter Escalante. I spoke 5 times during a three-day period to a pakced church building in which the shortest service was two and a half hours and the longest was three! 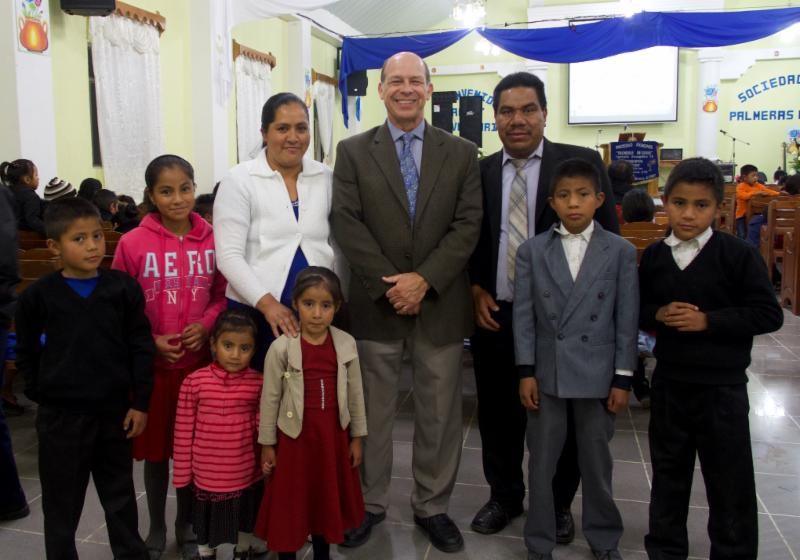 It was a wonderful time of thanksgiving as the church celebrated the 11th anniversary of the "Sociedad Femenil," a Ladies Society which faithfully serves in many capacities of the church.

Two young ladies gave their lives to Christ while others made various decisions and commitments to the Lord.

This speaking engagement was a great reminder of the importance of ethnic ministries here in the United States. Twenty years ago, Walter came to the US as a typical immigrant, looking for a better way of life. Shortly after arriving, he was invited to Iglesia Bautista de Chattanooga, the church where we serve locally.

It was here that he accepted Christ and began to grow in the Lord. Eventually he returned to his homeland of Tacaná. Initially he was asked to pastor a small mission station in the mountains of Guatemala. Eleven years ago, he was instrumental in starting "Manantial de Vida" in Tacaná. 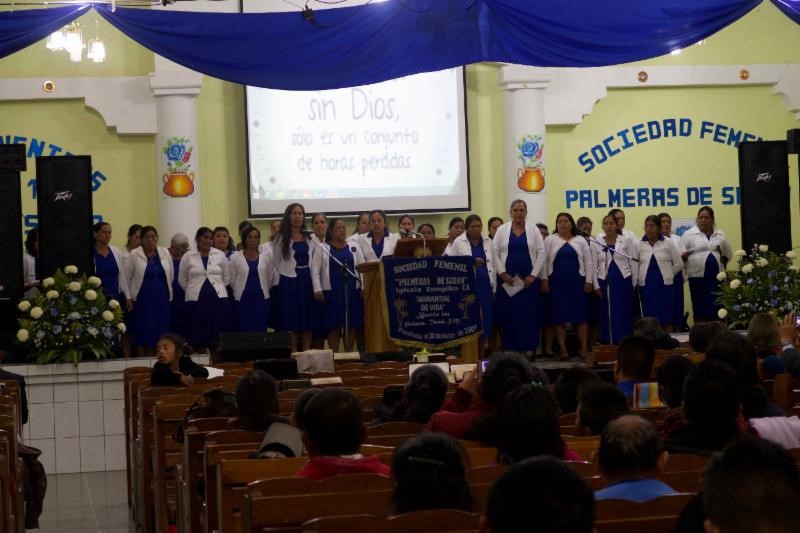 Little did I realize years ago when I first met Walter that I would one day accept a preaching invitation from him as a pastor in Tacaná. Thank you for your partnership with us; it is a great help as we reach people such as Pastor Walter.