Our Project Yucatan ministry took us earlier this month to the neighboring state of Campeche in southern Mexico. Three churches partnered together for this evangelistic outreach: Mt. Pisgah Baptist Church from Easley, South Carolina; Iglesia Bautista Escuela Para La Vida in Merida and Iglesia Bautista Estrella de Belen in Campeche.
The Lord enabled us to have a great outreach. On two consecutive days I, Pastor Carlos of the Campeche church, and men from Mt. Pisgah blitzed a neighborhood by Estrella de Belen Baptist Church with gospel literature.
It was practically invisible from the church although it was only three blocks away. At first glimpse, you would think you had come to the edge of the city with nothing but tropical rain forest extending out before you. But a quick walk up a steep hill and a sharp bend around a corner revealed a never-ending path that led to hundreds of shacks.
Built out of whatever materials their owners could gather such as boards, tin, cardboard, and sheets of plastic, these little shacks were pieced together to make humble shelters.
Pastor Carlos informed us that this place was fittingly called called “La Ciudad Perdida” (The Lost City). 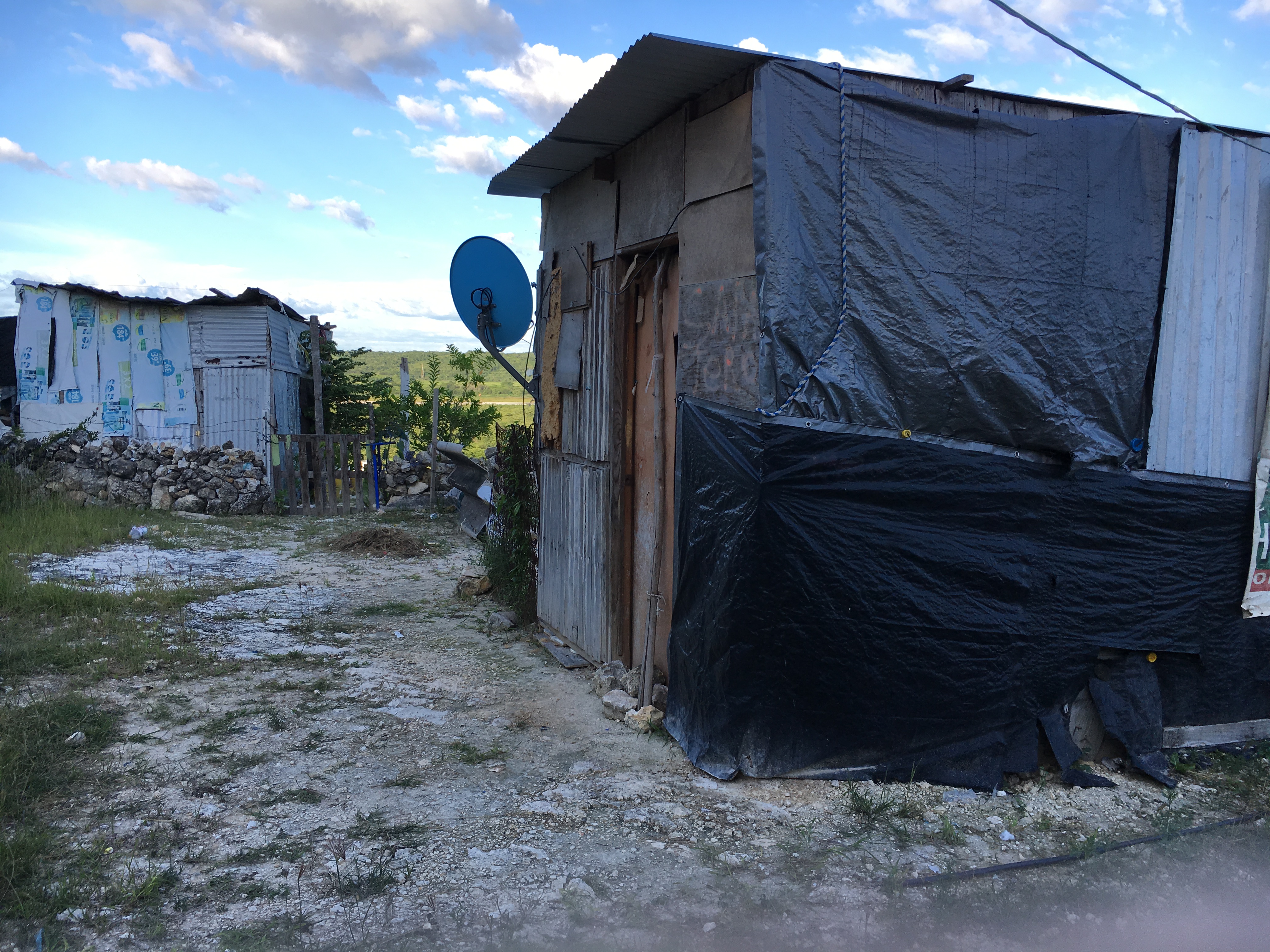 We had the impression that we had just stepped into a remote place in the world, and yet you could look down a steep hill and see the international airport of Campeche.
There were no paved streets, only uneven paths that were so narrow in places that only one person at a time could walk on them and in other areas, they were wide enough for vehicles to use. 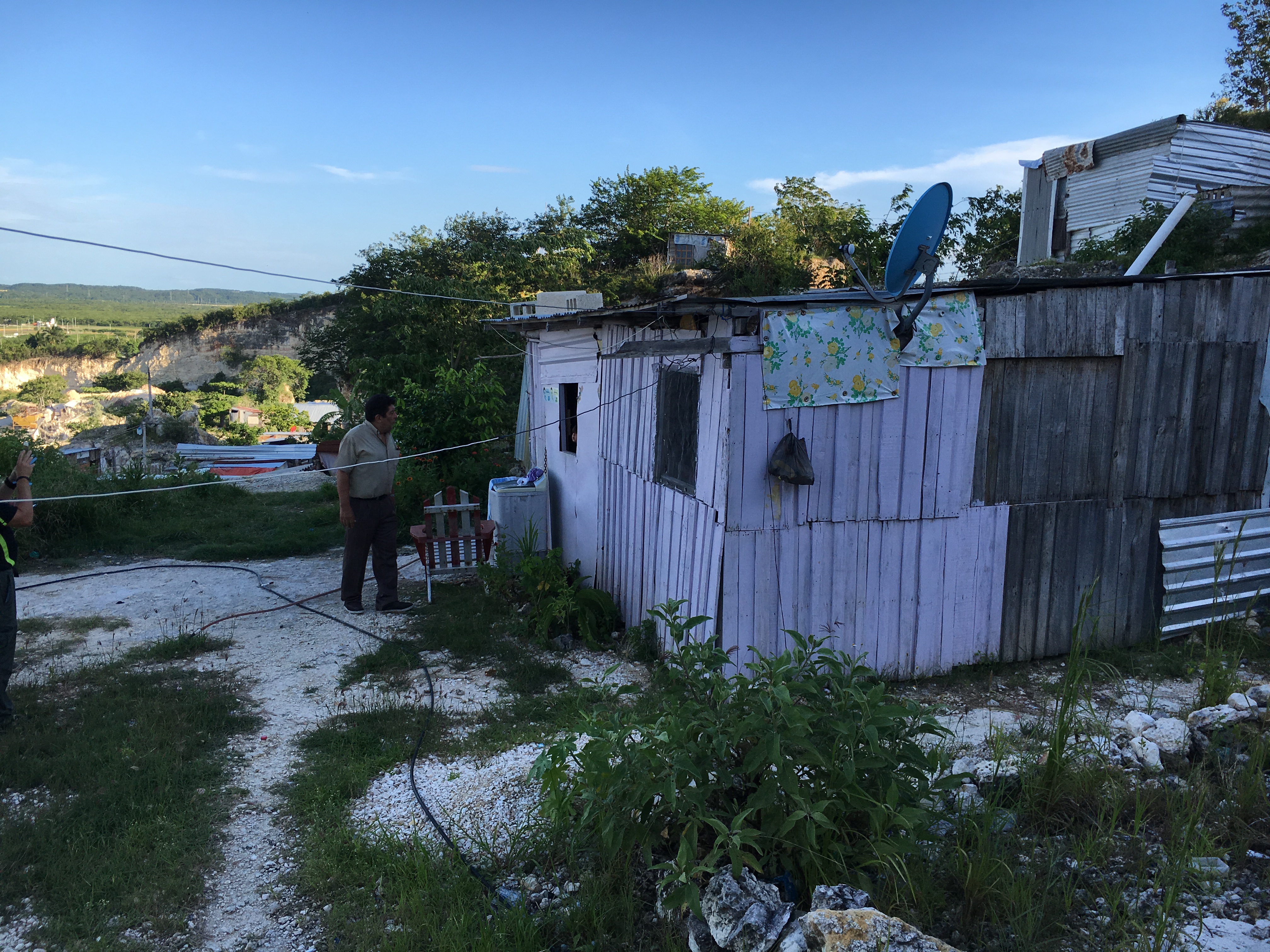 Dangerously low-hanging electrical wiring wound up and down the streets on crude makeshift power poles bringing electricity to their homes.
The amazing thing was that at least 50% of the houses had satellite dishes on top of them!
Two days of walking the streets of the Lost City allowed me to share some insight with my fellow Americans who were perplexed by the strange paradox of shacks with satellite dishes on tin roofs and flat screen televisions inside the houses.
These are people who live in poverty, addicted to alcohol and drugs, and have social problems beyond description.
Having a TV set to watch at night gives the inhabitants of the Lost City a brief escape from their suffocating lifestyle.
Watching something that makes them laugh, stories of romance, or an exciting soccer game, allows them to live vicariously where life seems to be better.
However, it is just a mirage, a temporary moment of escape from their misery and pain. And that is why the gospel we share with them is so important. 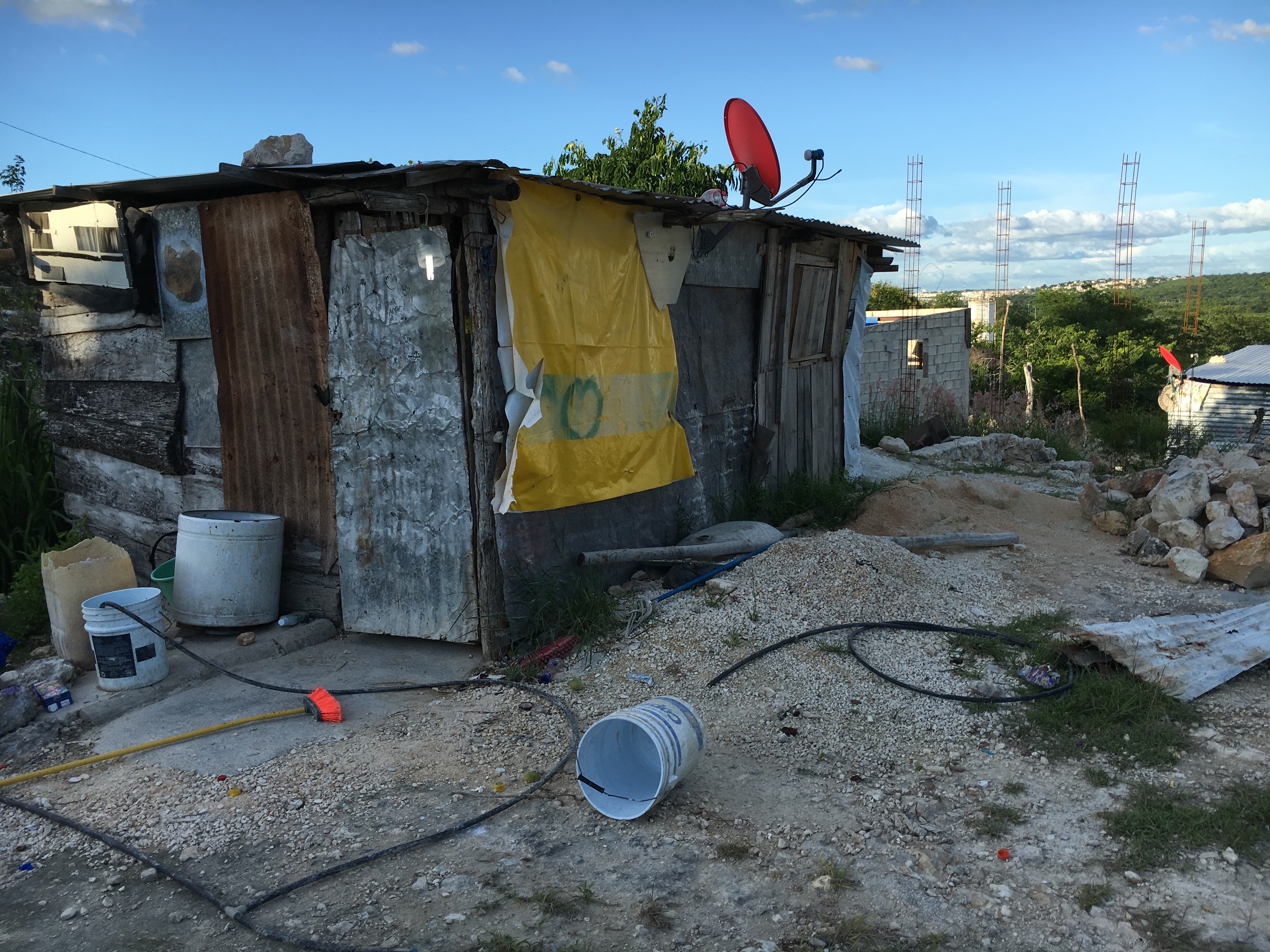 What we offer is not a 30 minute entertainment program but rather a powerful gospel message which if accepted by faith, gives forgiveness of sin, eternal hope, and peace. It produces eternal changes and results.
The six adults and 30 children who trusted Christ on Saturday afternoon, August 5, made life changing decisions. This is why your partnership with us in ministry is so important. It offers people who live in places such as La Ciudad Perdida, something this world can never offer.
Thank you for your partnership in global evangelism and ministry. Thank you for making a difference in La Ciudad Perdida.