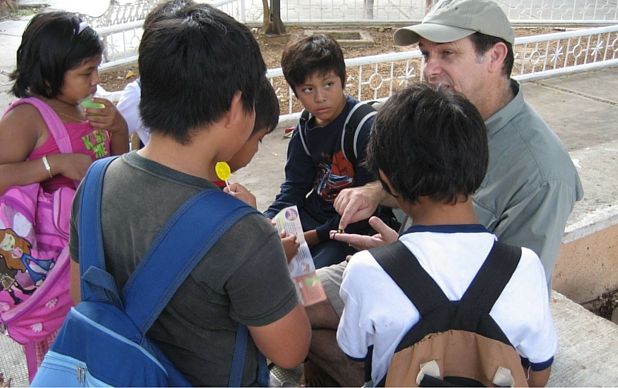 The wing of the Cessna 206 provided a welcome shady relief from the intense tropical heat as I stood on the grass runway in the village of Chajurana in southern Venezuela. Our medical team had just completed a week of activity with Clint and Rita Vernoy, missionaries to this remote area of the Amazon jungle.

We were scheduled to travel back to the US that day; two planes from Mission Aviation Fellowship were taking us back to base camp in time to make our connecting flight to Caracas, Miami and finally Atlanta. 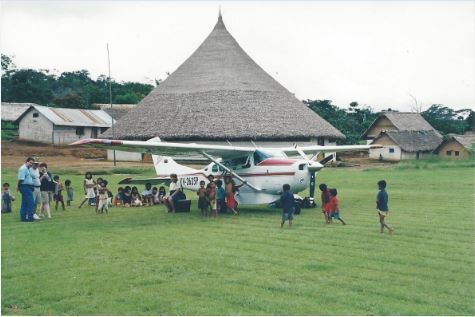 The pilot was communicating with home base when he was informed that we would not be flying back to the US that day. They would take us back to base camp but we, or anyone else for that matter, would not be traveling to the US on that day.

Our travel plans to the US were dashed; in fact, our plans for the next several days were put on hold. The immediate was beyond our control.

The pilot himself was bewildered; not knowing what was going on except for the fact that he was told that all civil aviation in the US was shut down. It was a historic day for aviation in the US; this had never happened before
Of course, it was historic for even worse reasons. Terrorist acts had brought down the Twin
Towers in New York City; the Pentagon had been attacked, and another plane crashed into the Pennsylvania landscape before reaching its intended target.

We were oblivious to any of this on September 11, 2001. Disconnected from all communication with the US for a week, we did not know about the tragic events of that morning. On the contrary, we were thrilled with the successful week of medical mission ministry we had just completed. 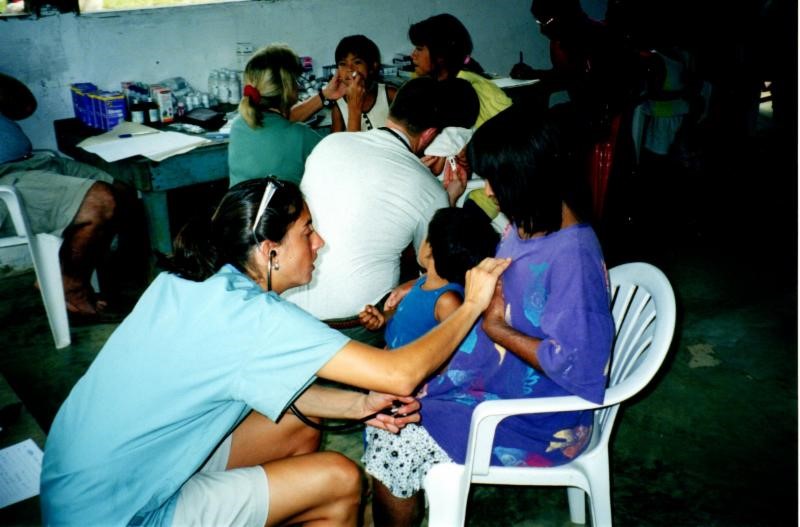 The medical team that flew into the jungle with me included a doctor, nurses, a dentist, and dental hygienists; they all worked together in a spectacular way with the resident missionaries. We were elated. Yekwana Indians were the beneficiaries of this ministry outreach, and it was a giant leap forward for the mission station.

It would not be until we had finished the two hour flight out of the jungle and were all gathered around a small TV screen that we saw the horror of those atrocious attacks on our homeland. We would not be able to travel back to the US for several more days. 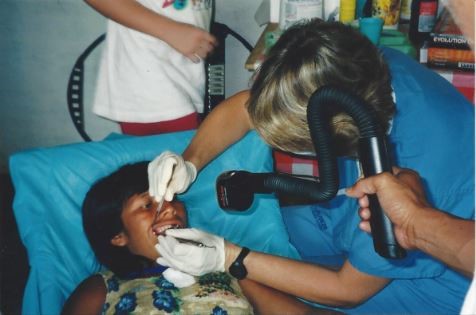 As I write this on the 15 anniversary of that tragic event in American history, I can still recall the uncertainty of the days that followed. A few years later, the President of Venezuela ordered all missionaries serving in the jungle areas to leave; it seemed to be a devastating blow to those who had given their lives to serve in those challenging and needy areas.

But as I reflect on all these events 15 years later, I have reason to rejoice. The spiritual victories accomplished on that medical mission trip produced ongoing results. Those who gave their lives to the Lord in the little town of Chajurana are eternally saved. No terrorist activity or presidential
decrees can change the heavenly destiny of those who have given their lives to the Lord. 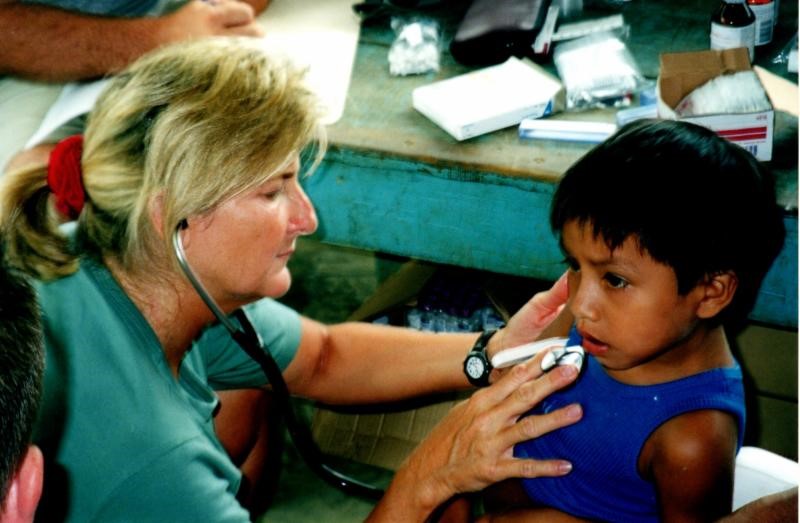 I am encouraged and blessed when I read the words of Jesus: "Upon this rock I will build my church; and the gates of hell shall not prevail against it."

After serving 37 years in missionary ministry, it excites me to know that in spite of all the difficulties, challenges, opposition, and setbacks we face in global evangelism, the work of the Lord continues.

Thank you for serving with us for all these years and being partners with us even through the difficult times. Your faithfulness will be rewarded by the Lord.