The Sound of Music

Our ministry in Yucatán during March consisted of a series of  concerts in the cities of  Valladolid and Merida, with our Music Ministry Team.

The Lord blessed in these meetings as the team ministered through their music program, while I had the privilege of sharing from God's Word.

The Music Ministry Team was made up of a group of talented singers and musicians from four different churches in the United States.

After each concert, believers in each of the churches would interact with the music team discussing songs, instrumentation, and leading in worship. I was reminded once again of how powerful music can be.

Different cultures and languages came together in a common desire to praise and worship God.  Although they didn't know each other, the singers, musicians, and the audiences were unified in their song and worship.

Thank you for allowing us to be your partners in sharing God's Word to the fields that are ripe and ready for harvest. 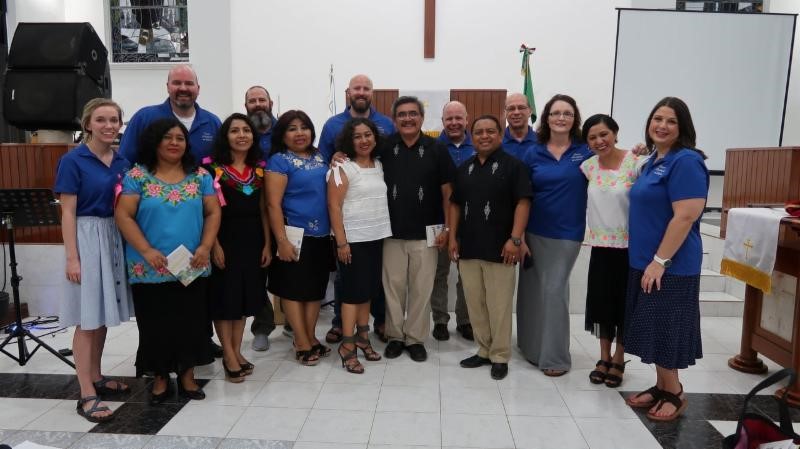 The church choir from Progreso participated in the Friday night concert. 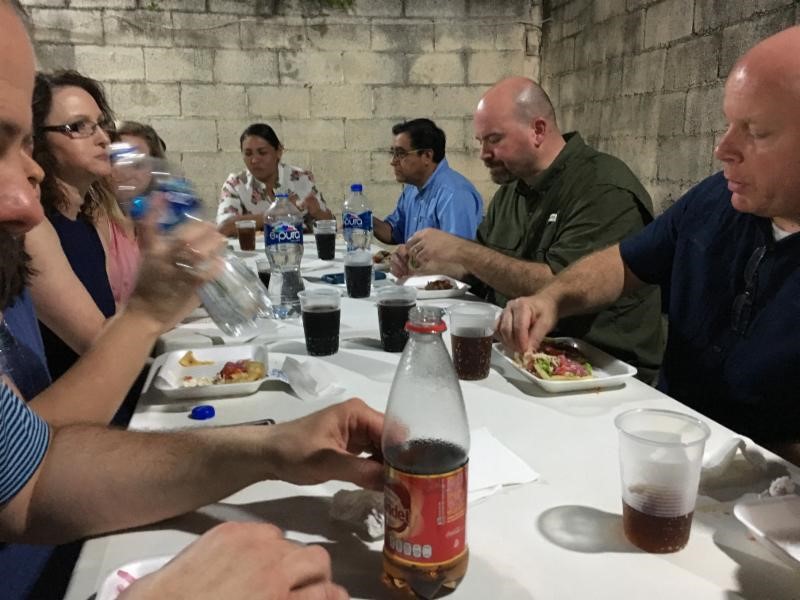 Our host church in Valladolid graciously prepared us a delicious meal of empanadas and salbutes. 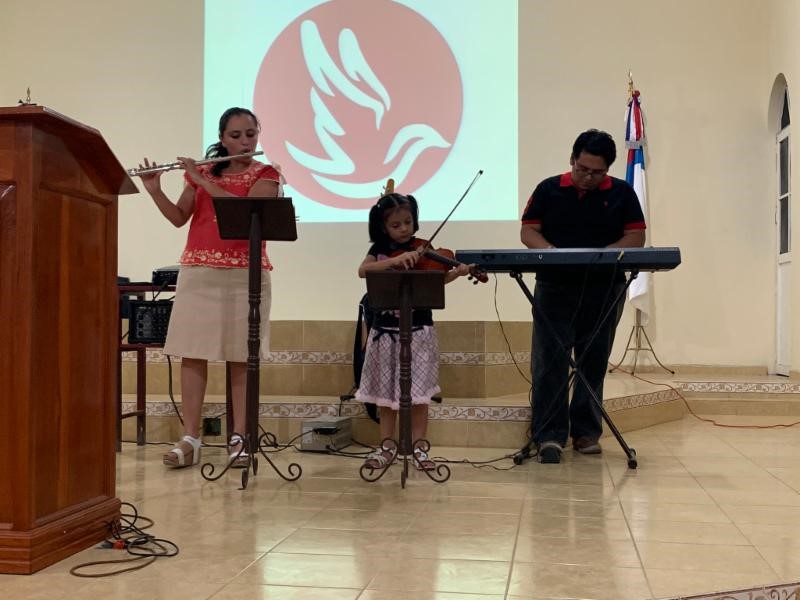 This mother and daughter musical team joined us for our Sunday evening concert.

The Music Ministry Team members were:

This was a fantastic group of singers and musicians.  The unity of this ministry team was spectacular. 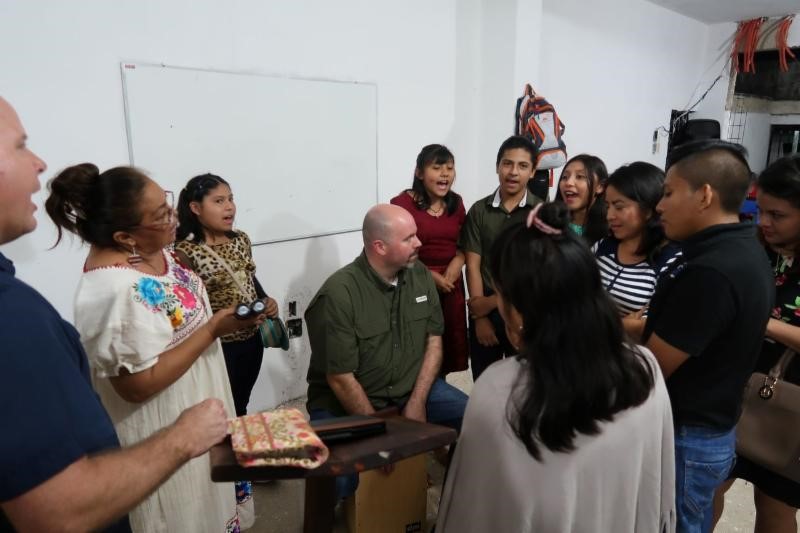 Young people and adults join Jason Sneed after the concert and sing with him. 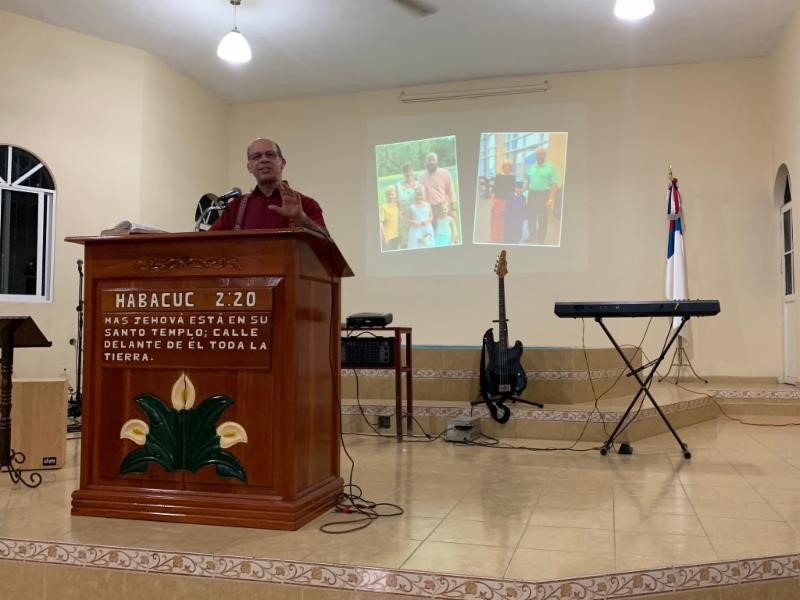 It was my privilege to speak at each concert.