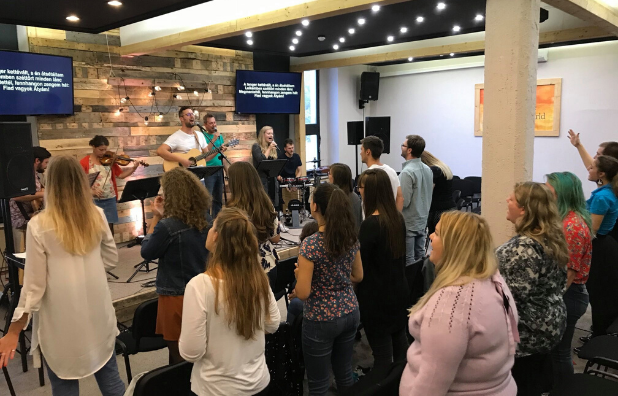 The Hungarian people forget the Pattons are American. In fact one man said about Marc, “He’s just like one of us.” That’s a huge compliment to Marc and Charin since they and their 4 children were intentional about assimilating. “We’re going to live our lives like Hungarians as much as we can. We’re not above them, and we’re not better than them,” Marc said. So for the past 27 years the Pattons have tried to do just that. 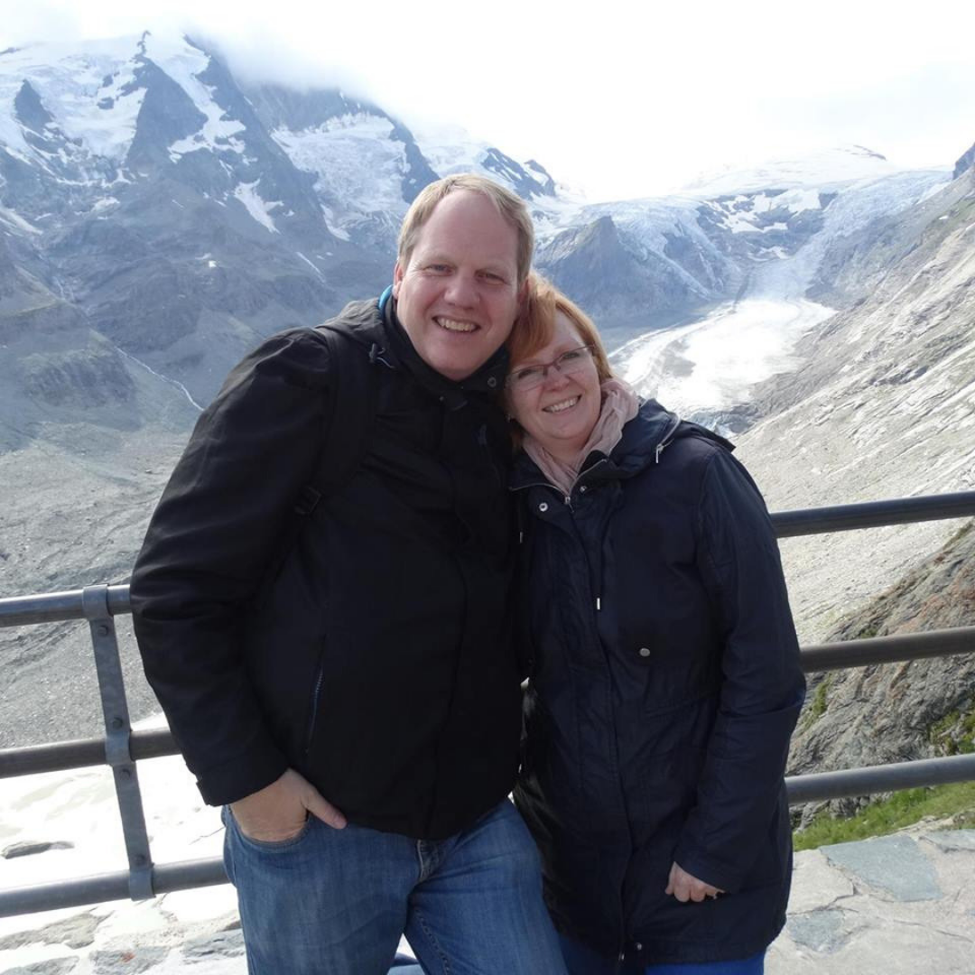 They chose to surround themselves with Hungarians and not Americans. They also made relationships primarily with non-English speaking Hungarians to force them to master the language. After a year and a half of language school, Marc also took the two additional advanced courses. He speaks like a native. Their children went to public preschool and school so that naturally led to interactions with other parents that opened up many opportunities. The Pattons also used the public health care system and bought less expensive cars back in the days when they earned more than their congregation members. They took their cue from Paul in 1 Corinthians 9:22, "I have become all things to all people, that by all means I might save some."

Assimilation takes patience and so does ministering the gospel. Marc said the people were more interested in talking about the Bible right after Communism fell. But as time went on he felt they became more hardened like their counterparts in Western Europe. The nationals often will attend church for 6 months to a year before they are converted, and then it might be another year before they get baptized. “Hungarians are slower to make a decision, and to commit, but if they commit they’re more likely to stay,” Marc said. “You just patiently plant seeds, answer questions and give people time and room.”

Marc has been pastoring a church in Esztergom for about 24 years, but also started a new church last year in Budapest which is about an hour and a half away. Marc needs wisdom and strength as he considers the future of the two churches. Besides Marc, the churches also share a worship pastor. They normally hold a morning service in Esztergom and then an evening service in the Budapest church. Marc and the leaders of the Esztergom church are praying for a new pastor to take on the work so Marc can focus on the church in Budapest. “You want to build something that outlasts you,” he said. It’s very gratifying to leave a church and know that it will still succeed, Marc said. 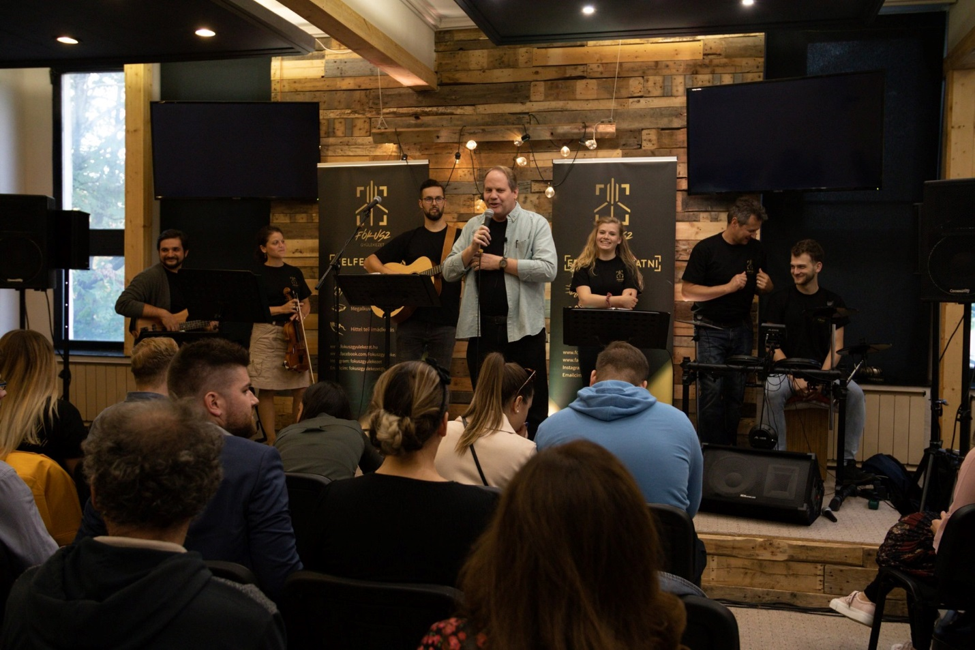 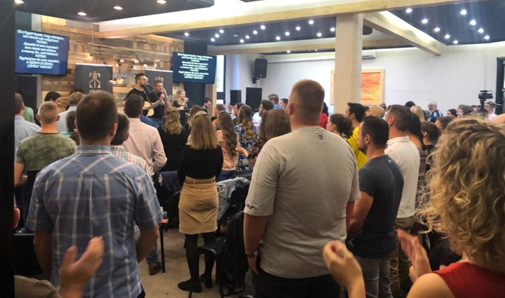 A service at the church plant in Budapest

So between counseling, team meetings, preaching, and small groups in each church, Marc is a busy man. He’s learned patience in the process of assimilation and in waiting for the gospel message to bear fruit. Now he’s patiently waiting to transition from this phase of working with two churches down to one. Pray for the Pattons, that God would bless both churches and provide a new pastor for the church in Esztergom. And that Marc and Charin could continue to become all things to all people as they minister in Hungary.

The Grenades in Mauritius