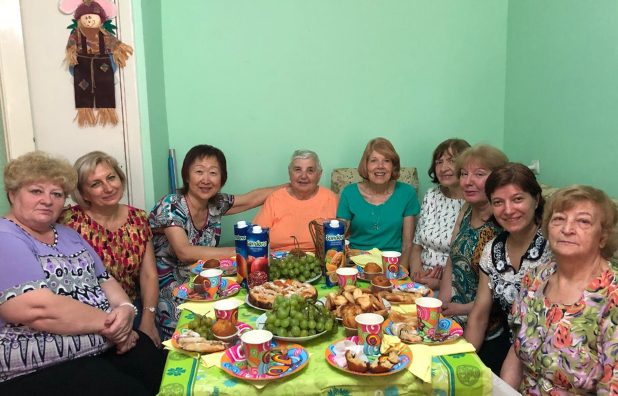 If you look at Loreen’s donation page on this website, you’ll see there’s a lot of ministries listed there. For a woman in her 80s, it seems like a lot to keep up with. But in her humility, she said, “I’ve been the channel and God supplies.” Her story is fascinating, and yet it simply flows from following God’s leading one step at a time.

Twenty-six years ago Loreen took a sabbatical from her job training teachers. She went to the Ukraine and was supposed to teach health following the devastating Chernobyl disaster. But instead she was given latitude to teach whatever she wanted. Of course she wanted to teach these children about Jesus. Then Loreen was asked to teach English at the university in Odessa. She was reaching 4,000 children and many adults too. Things went well for a time until she was accused of working for the CIA. Most of her supporters advised her to come home, but she felt God was leading her to stay. She didn’t have money and she didn’t know where to go.

So she kept walking in faith, and moved an hour and a half away from Odessa to Moldova. There Loreen could train nationals to teach children. Whether it was forming a drama team or writing Bible curriculum for children, she was taking one step of obedience at a time. Those steps turned into a path of faithful serving for more than a quarter century. And Loreen didn’t even start until a time in life when her peers were mapping out their retirement. The next step wasn’t necessarily what she would’ve planned, but eventually it was time to go home.

Loreen’s father needed care toward the end of his life, and so she returned to the U.S. But she knew she could continue to support national church plants that weren’t government controlled. God was still working in Loreen’s detour home to help about 70 national church planters. “Some went to the Arctic Circle, some to Russia, some to Muslim countries, like Iran, Turkey, and Kazakhstan. God is blessing,” she said. So by helping bring in money from America, Loreen was continuing to support the Great Commission around the world. Her church planters have been able to teach and preach, and construct church buildings and orphanages. 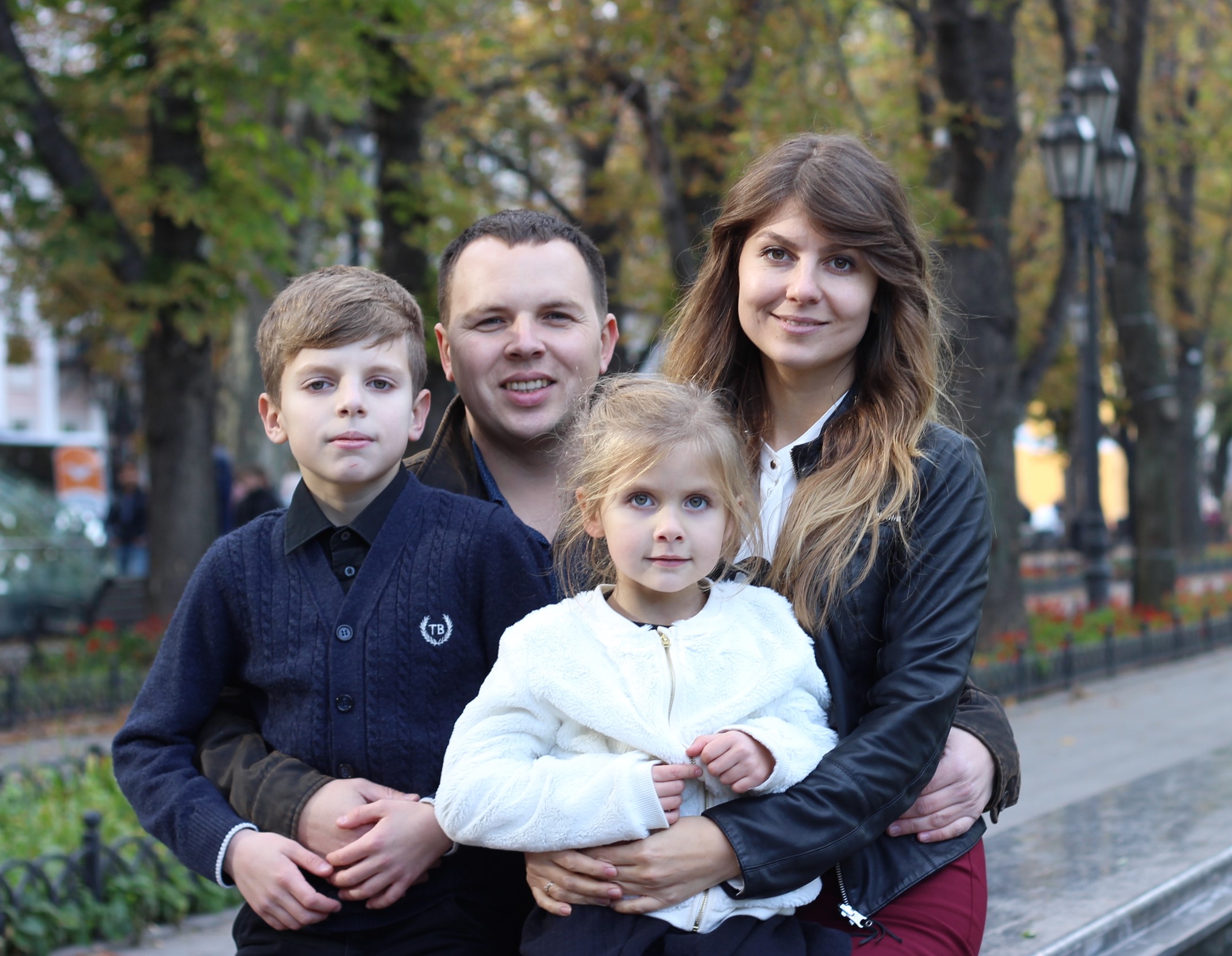 The path continues to change and Loreen continues to step out in faith. She often prays about where to visit next and likes to visit her church planters at least once a quarter if she’s able. Loreen then reports to the churches in America about how their financial gifts are changing lives. One of Loreen’s supporting churches in Alabama has followed in her footsteps and sent over 120 people on mission trips. When Loreen helps organize these trips she wants Americans to stay with nationals so they can grow closer and know how best to pray for each other. That’s a huge encouragement to the church planters to see that their love and support is authentic, she said. 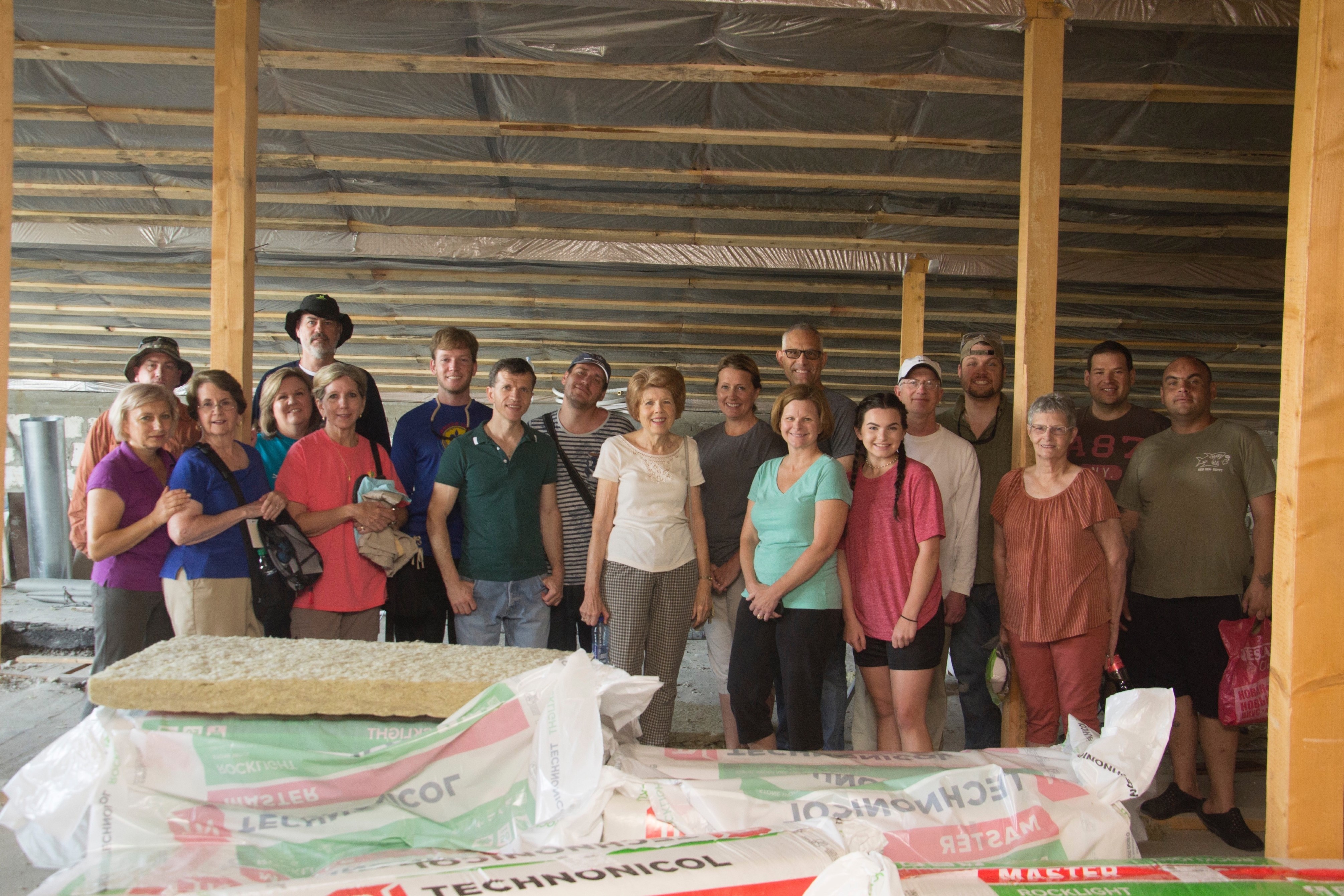 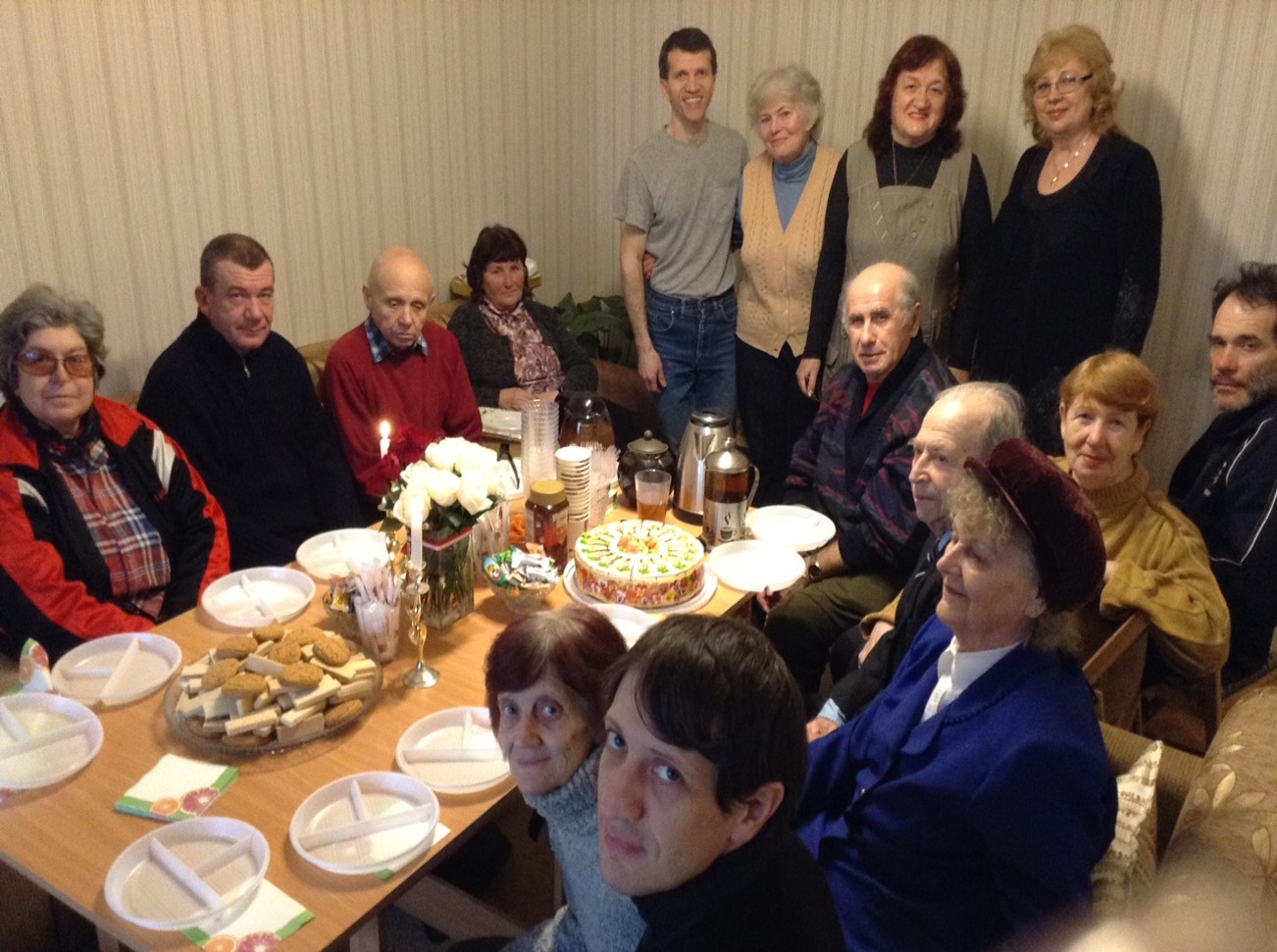 Additional ministry pathways have opened just from practical circumstances while she was living in Odessa and Moldova. Loreen used to have a driver, but then she realized using a cab was so affordable. So Loreen and those she trained just took it as another opportunity to share the gospel with their various cab drivers. Over the years, Loreen has also started a widows’ ministry and a Jewish ministry. She continues taking steps in obedience that lead down a fruitful path.

So where does the path lead now? “I plan to stay in it as long as God lets me,” Loreen said. So she needs prayer for courage for herself and for her church planters. They need wisdom and they need to be careful. But as Loreen said, “I will not hold them back. Because if they feel God wants them to do something, who am I to stop them?” So as God continues to bless her obedient steps, pray he continues to do the same for her team of nationals.

The Melting Pot in Panama