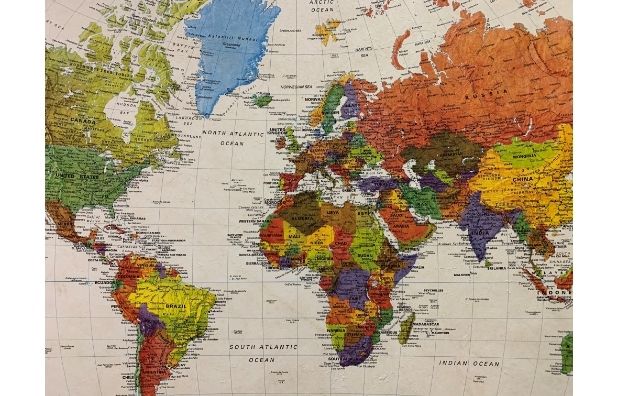 We've had several new missionaries join Global Faith which has been a huge encouragement at a time when missionaries were in lock down here and across the globe.

Graham & Melinda Forbes were accepted by Global Faith in June, 2021.  Graham and Melinda have been ministering in the United Kingdom since 2000.  Their passion and focus is church-revitalization throughout the UK. 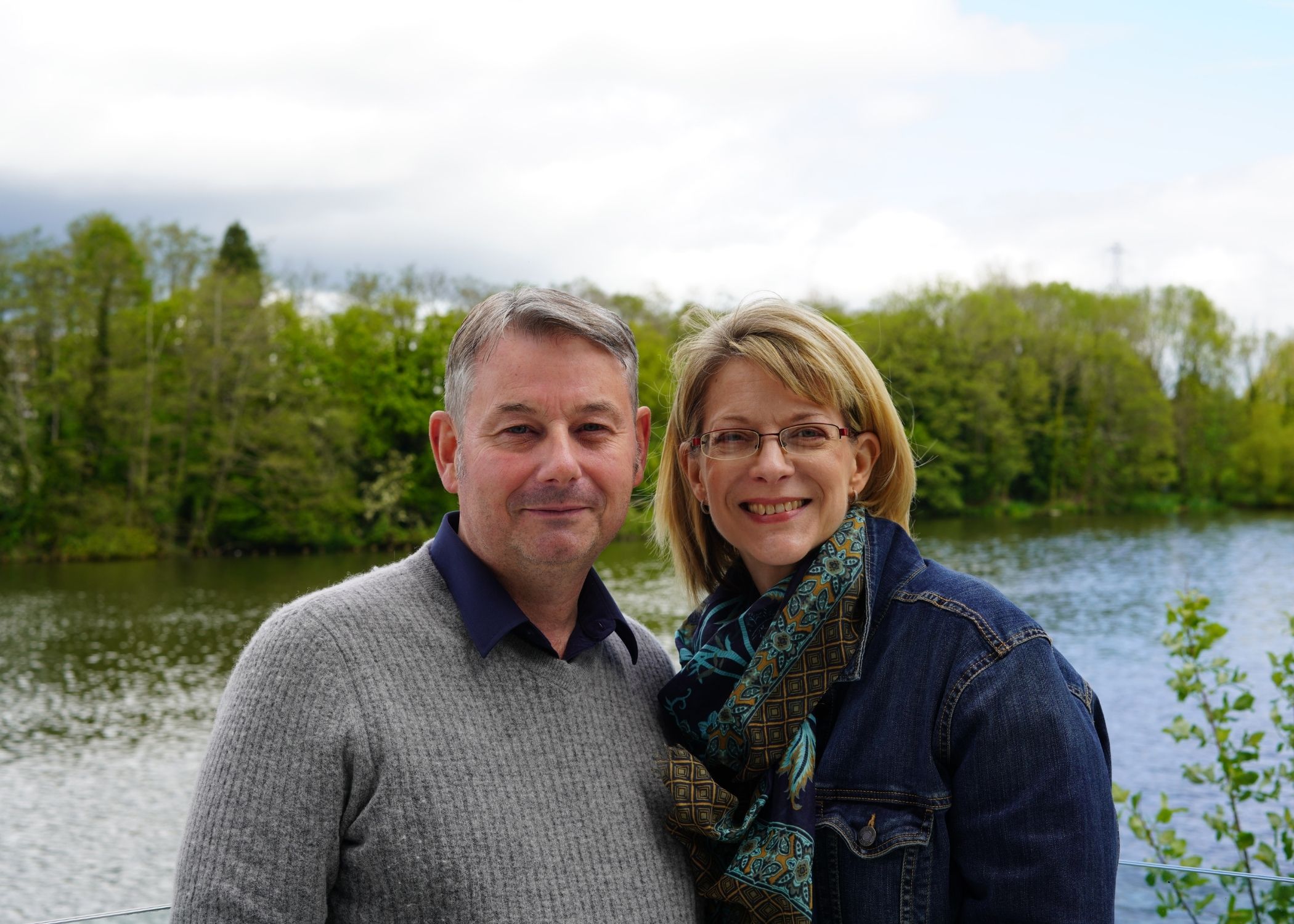 Emily Puckett has returned to Global Faith after a brief break working with a local church in Missouri. She is returning to Panama by the end of this year to continue her missionary activity. 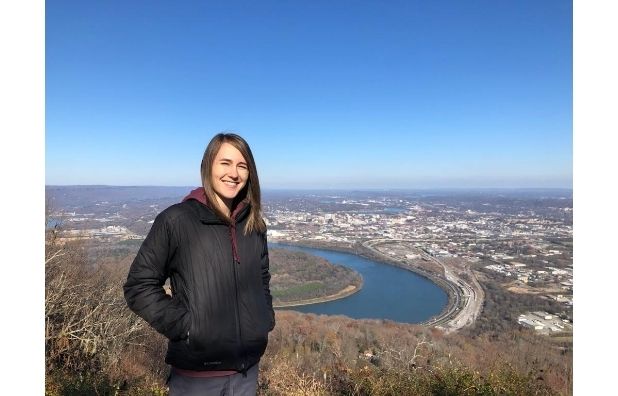 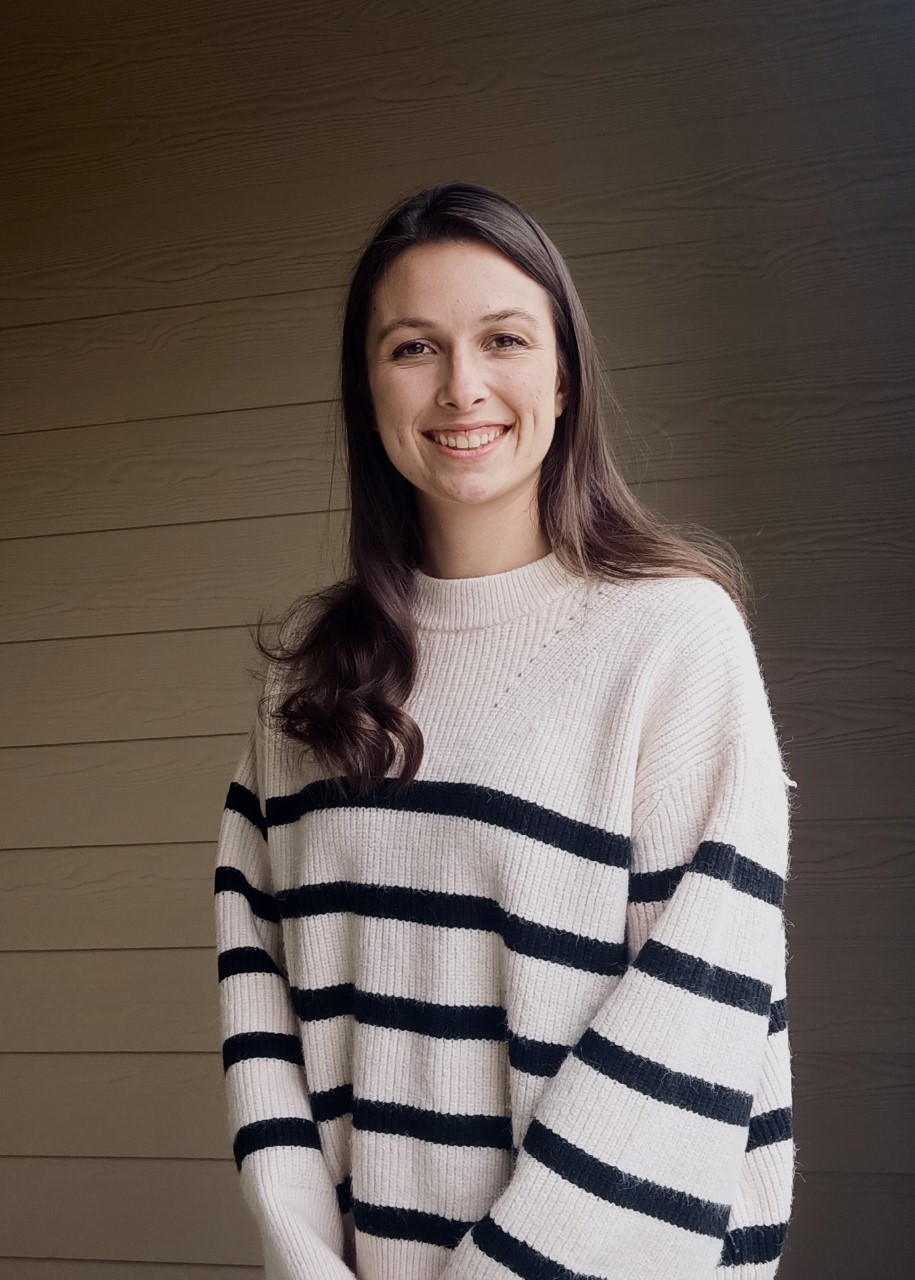 Ashley Moore was recently accepted by Global Faith. She desires to disciple young women and support Iglesia Bautista de Costa Verde, a church recently planted by Clip and Mary Suddeth. Ashley and Emily will be serving as a team with the Suddeths.

In the last few weeks, additional missionary personnel has been accepted by Global Faith for service in Guyana, South America. This team is being assembled by Greg Mann, a current missionary to Guyana with Global Faith.

Stephen and Gina Gant were accepted by Global Faith before the end of 2020. Their goal is to move to Guyana as soon as possible. Stephen will have an administrative role as the ministry seeks to establish church plants in unreached areas of Guyana. Gina will be directing the day-to-day operations of the training and discipleship center. 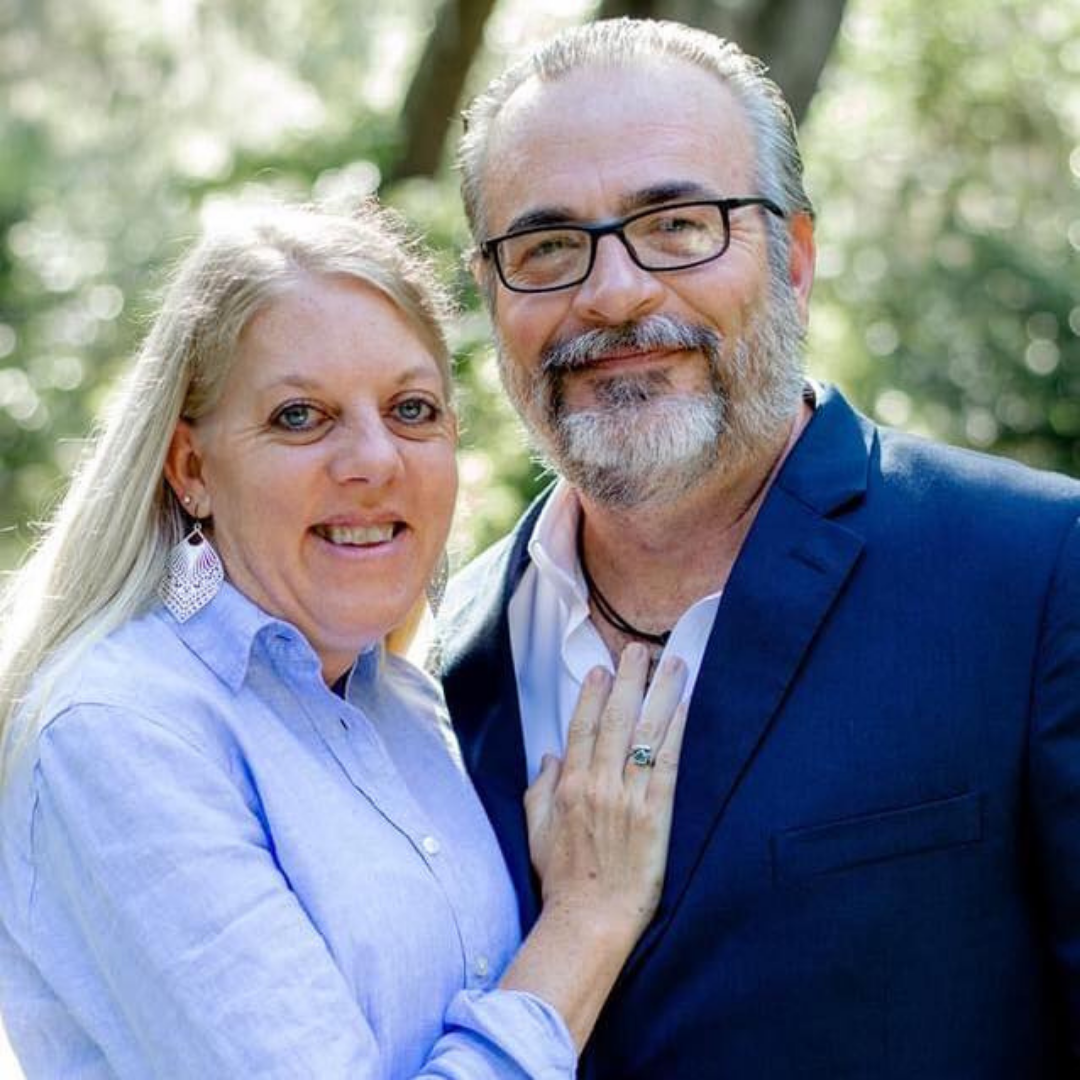 Josh Templeton was also recently accepted as a missionary with Global Faith. He is raising support and is planning to head to Guyana in future months. Greg Mann got to know Josh as a student at Trinity Baptist College and was able to observe Josh's gifts on a mission trip to Guyana. That trip is what caused Josh to pursue becoming a missionary. 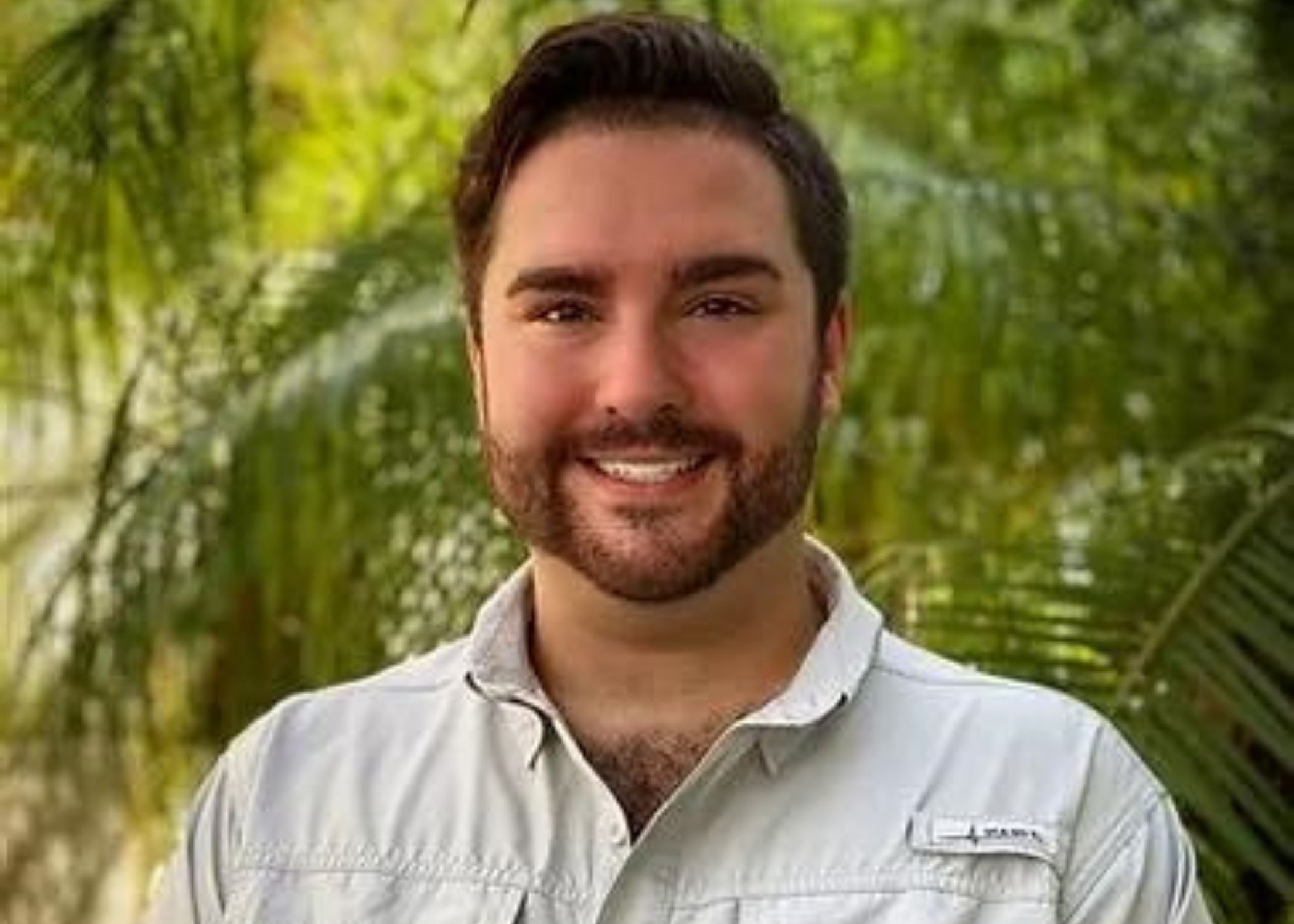 Peterson and Danielle Matheus Dias recently joined Global Faith as missionaries
in the country of Brazil. Their place of service is with Camp Refuge which has an extensive outreach to those with disabilities. For several years they have been ministering with Monte and Jenny Hanks who are Project Partners with Global Faith. Peterson and Danielle help meet the physical needs of the disabled, as well as minister to their spiritual needs with the gospel. 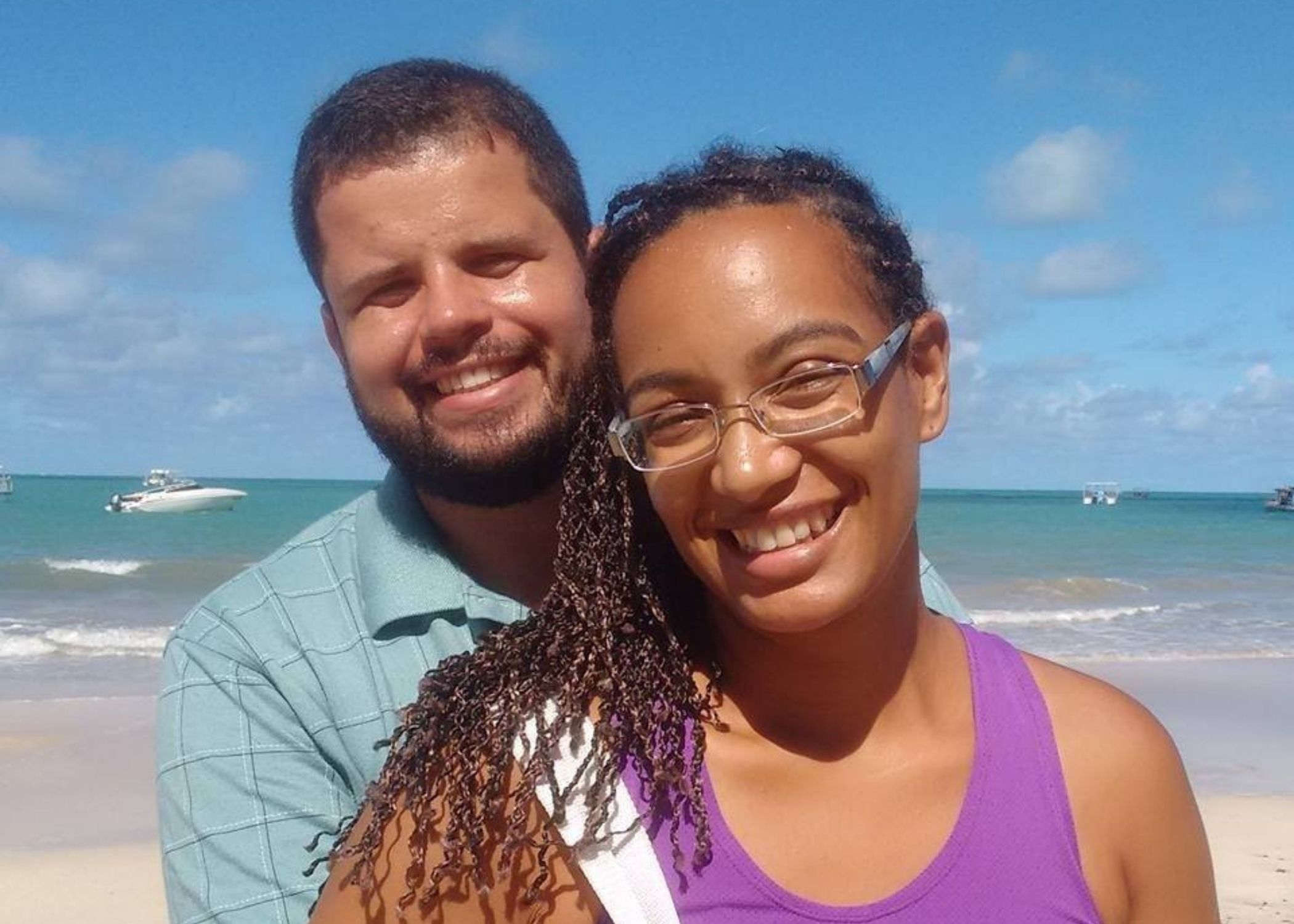 Darrell and April Winters were accepted as missionaries with Global Faith last month. They are working with another Global Faith missionary couple, Van and Anna Ferguson. Their ministry is called New Identity. Darrell and April will be ministering to college-age young adults in the Chattanooga and Soddy Daisy areas. 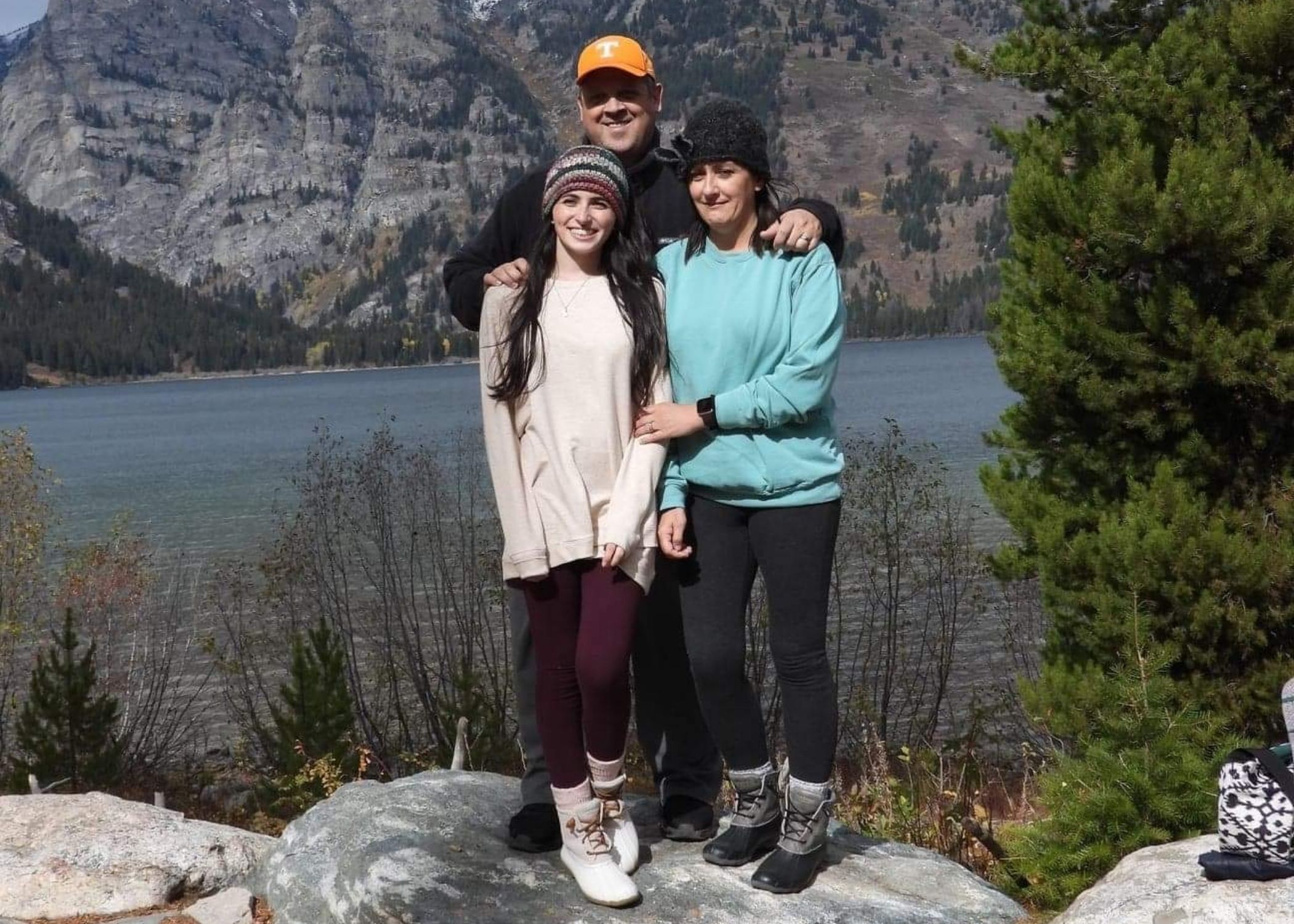