Lessons From My Garden 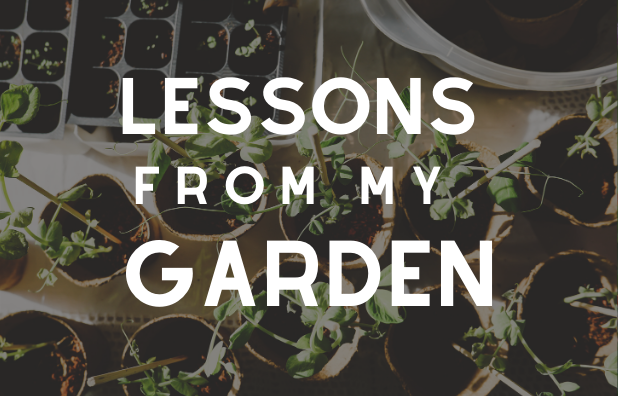 Are any of you a green thumb? I admire those of you whose flowers or vegetables flourish under your care. I am a brown thumb. Plants come to my house and say, “Oh no! We’re going to die!”

Despite my horrible track record, I decided to experiment with a raised garden. My first year, I planted daisies, zinnias, tomatoes and onions. I watered and fertilized them. The daisies all died, and I got one zinnia. As I cared for the garden, I was amazed at how much the plants reminded me of different people to whom we minister. There were women in whom I’d invested much time and effort, but they were still spiritually as dead as the daisies. The tomatoes reminded me of a teenager in our church. We’d met her as a little girl, and we got to tell her the Gospel for the first time, just like planting the tomato seeds. We’d seen her get saved, baptized and grow spiritually, just like that tomato plant had sprouted and grown. One day I was pulling weeds from around the tomatoes while I prayed for the teenager not to be choked by the weedy temptations around her.

The onion and tomato plants were growing well before we left on furlough. The family who was covering our ministry in our absence was also living in our house, so I happily left my “garden” in their much more capable hands.

Six months later, we returned. The garden was so different! Instead of dead daisies, there were beets and leeks. Where the zinnias had been, there was oregano. There were onions and a cherry tomato ready to be picked! Other pots had peppers, herbs and a pumpkin plant! The changes in the church were as dramatic as those in the garden! Dozens of new families had moved to our town and started attending our church while we were gone.

The truth of I Cor. 3:6-7 hit me in a new way. Paul says, “I have planted, Apollos watered; but God gave the increase. So then neither is he that planteth any thing, neither he that watereth; but God that giveth the increase.”

God used us to plant the church and feed it spiritually, and he used the family that covered our furlough to water it, yet only God can let someone be saved and grow. As I seasoned our food with oregano that others had planted, I was grateful for the work of others that blessed my life. As some of the families that came that summer joined our church and served others, I was grateful for the family who covered for us and “watered” the church, so it  continued to grow.

I was also struck by the story of the sower in Mark 4. We see how the different “soil” of people’s hearts makes some of them resist salvation and others be saved and thrive. I get discouraged when neither women nor daisies grow. I’d like to think if I teach people well enough and pray hard enough, that I can get them saved. Yet the fact that you or I or anyone else gets saved is purely an act of grace on God’s part. God calls us to go and tell, but we can’t force people to accept Christ any more than our watering and weeding can force a daisy to bloom. When that person receives Jesus as his or her Savior, we know it was because of God’s grace, and we can rejoice as grateful workers in His harvest.

This year, I planted gladiolas. When the first ones bloomed, my kids said, “Wow, Mom! Something you planted actually grew!”

Whether it’s people or plants -- isn’t that the truth? 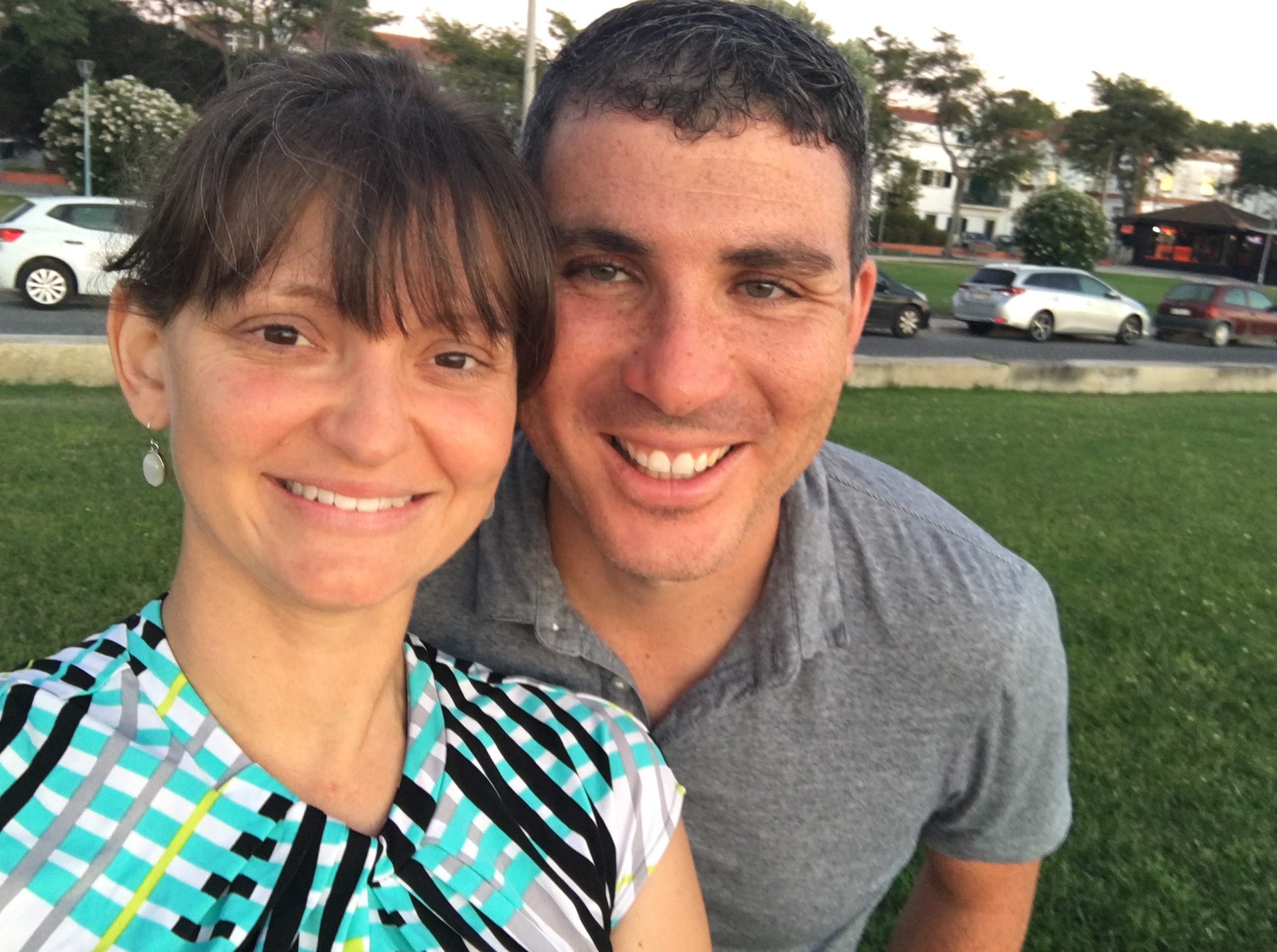 About the Author: When Sarah & her husband, David, arrived in Portugal in 2010, learning Portuguese & Portuguese Sign Language was their first task. Since then they have both taught in local schools and after-school centers, built relationships with neighbors and co-workers, and begun two church plants in Montijo. Their desire is for God to be glorified in Portugal!

Learn more about their ministry by visiting their website: www.boothsinportugal.com