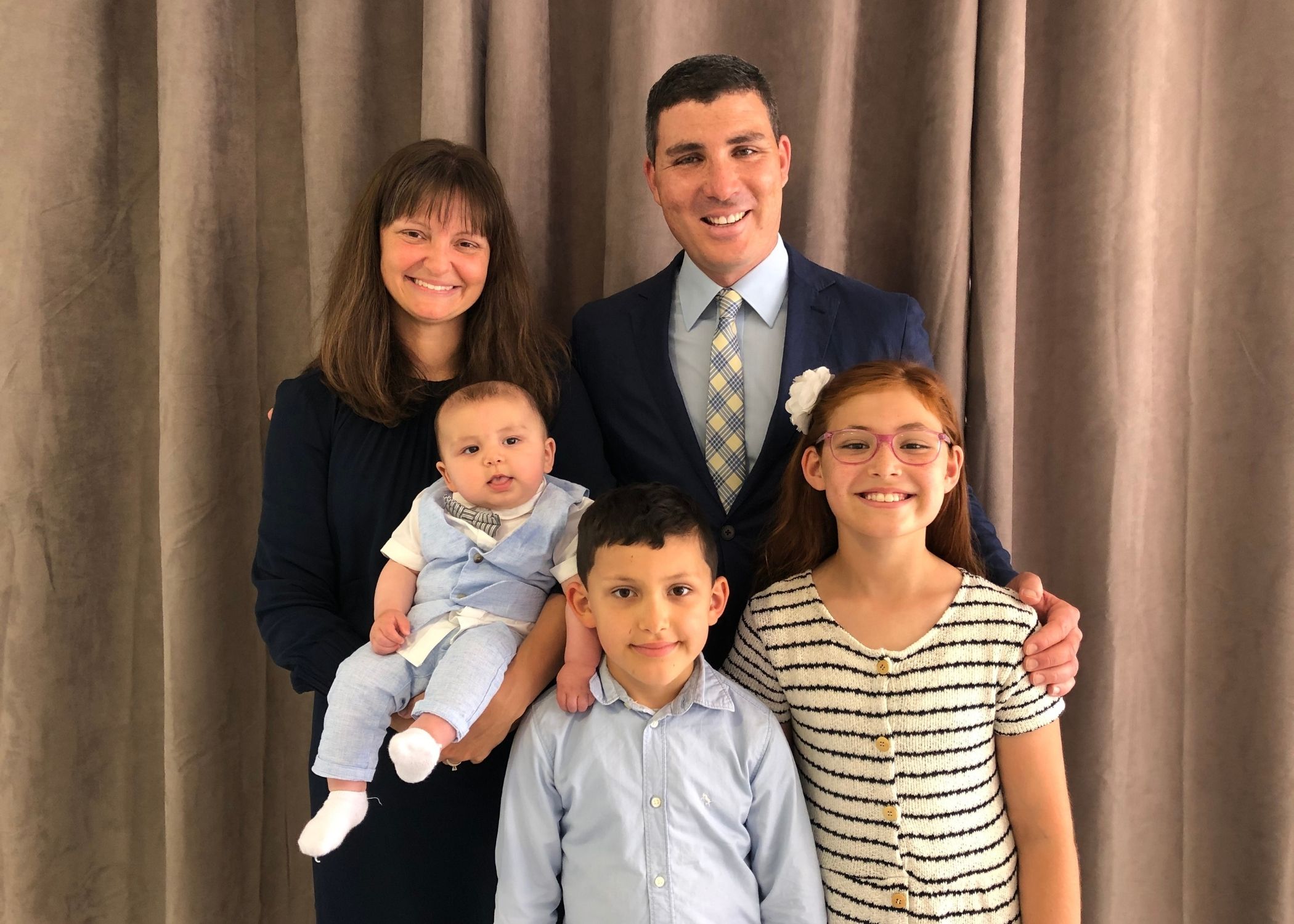 After eleven years on the mission field, the Booths are taking a look back. David's looking way back to when his parents moved their family to Portugal when he was nine-years-old. After they moved back to the states, David knew that he wanted to return to Portugal some day. Additionally, the burden he felt to become a missionary kept growing as he got older. Sarah remembers when her family joined a church that had a deaf ministry. After studying sign language and deaf education in college, she also knew God was leading her to serve him as a missionary. Then they both realized they would be able to do this together and were married in 2007. The Booths arrived in Portugal in 2010. 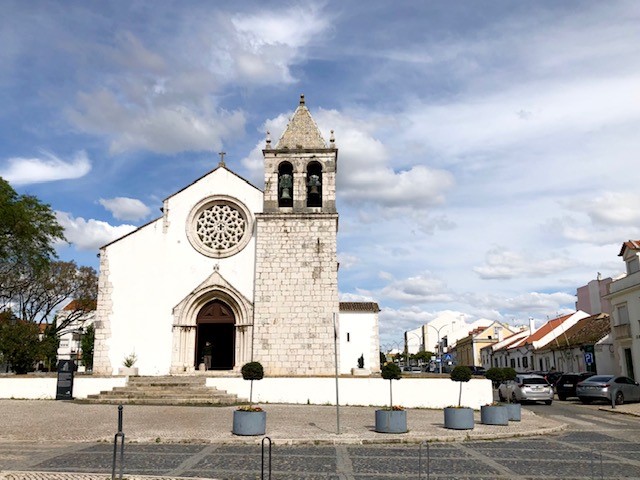 They started out filling in for a missionary family that was on furlough. Besides learning Portuguese, as time went on, they knew they needed to meet people in the community. David volunteered in an after-school program to help kids learn English. David and Sarah also were able to hold a VBS-type event for neighborhood children. A retiring missionary put the Booths in touch with local Christians who were traveling a great distance to church. They were having regular dinners and a Bible study with this group of about 20 people between 2012 and 2013. This group of believers became the foundation of their church.

This is where some of the lessons David and Sarah have learned start to take shape. There are many Brazilians in their church, and over the years the Booths have noticed cultural differences. The Portuguese wanted to move very slowly to officially become a church and seek out a building for the church. But the Brazilians didn't always feel the same. David had to be humble and wait much longer to move forward with the church plant than he would've otherwise. "God doesn’t need my five-year vision plan. As you are working, God readjusts and realigns you along the way," David said. The Booths choose to focus on what they all have in common. A love for Portugal and spreading the gospel there. 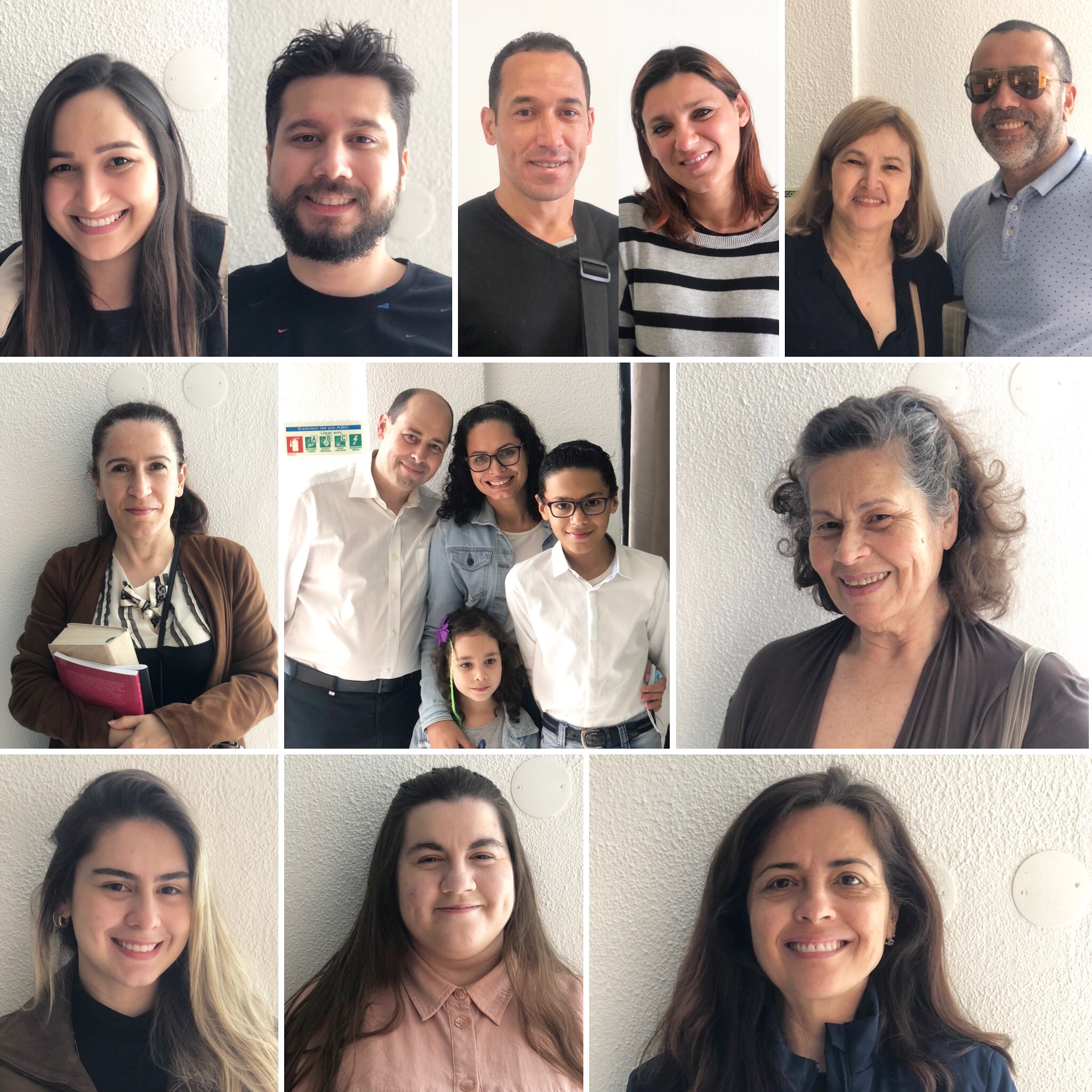 Several of the people the Booths serve with and minister to.

The Booths said all these years in Portugal have given them a better perspective. They appreciate the miracle that people support them every month so they can do this. They need grace to stay close to the Lord and to each other. They need wisdom to know how to counsel and lead. Sarah said it suprises her how much God has exposed her weaknesses as she tries to help people. "God has shown me a lot more of my own sinfulness and my need of grace," she said. David often feels that he spends the majority of his time on the ministry to the hearing, and relies heavily on Sarah for the deaf ministry. While they are planting Montijo Baptist Church, David and Sarah are also planting a church for the deaf. Sarah interprets the hearing church services into Portuguese Sign Language. They also hold separate services where David preaches directly in sign language and the deaf sing, ask questions, and participate freely. During the lockdowns, they made videos of Gospel messages, dramas, and music, then met with the deaf on Zoom to discuss the messages and answer their questions. Some of those videos are pictured below. 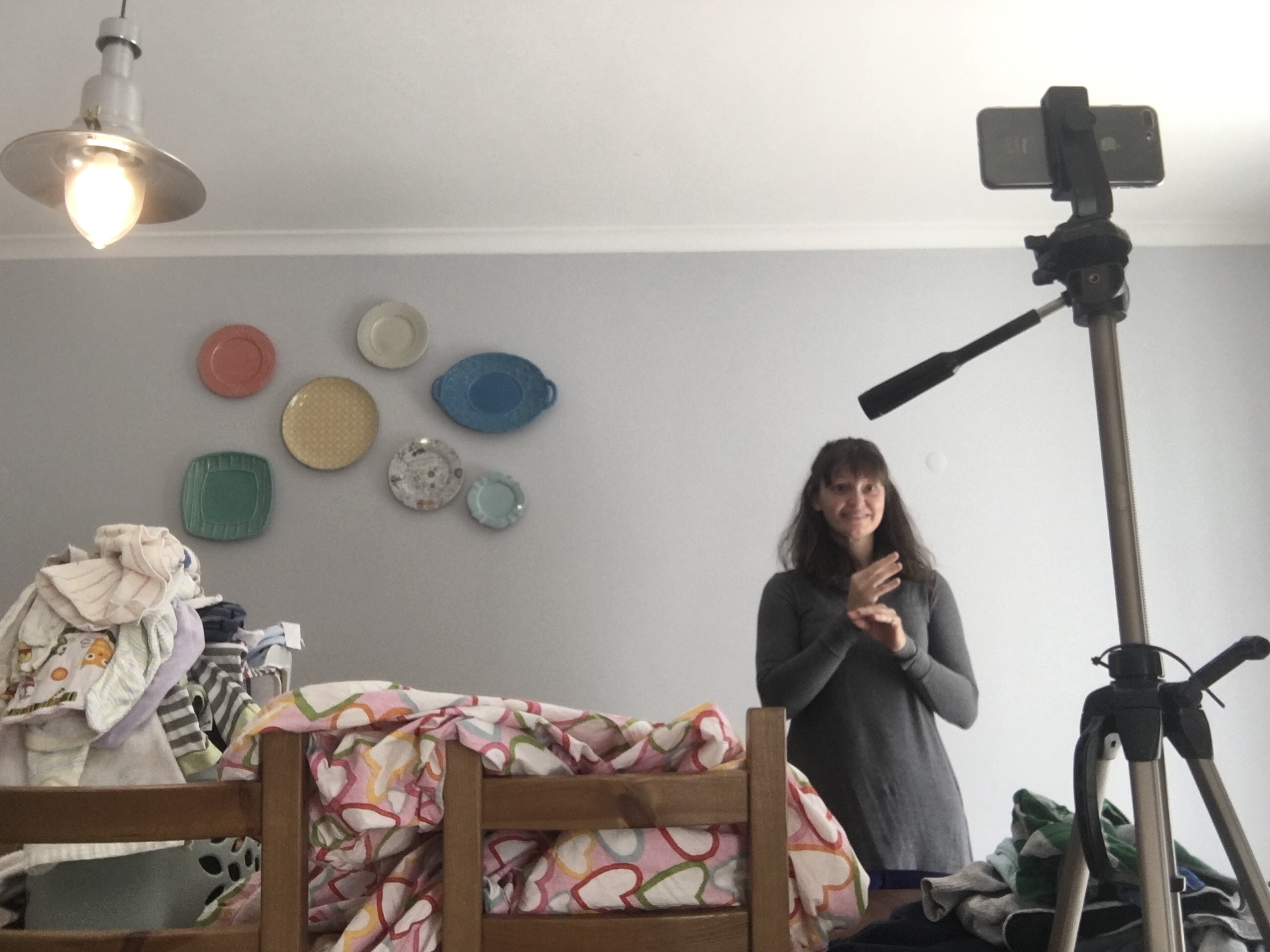 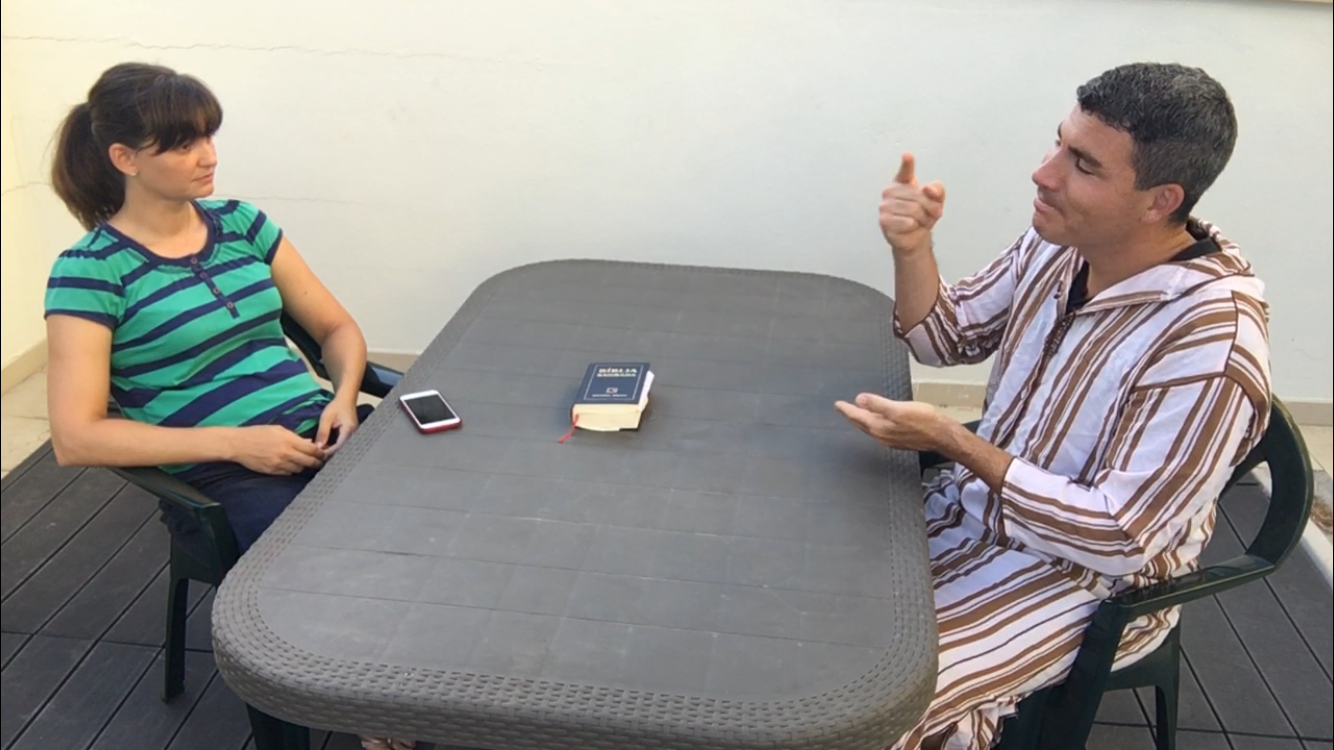 The Booths' tenth year in ministry brought so many changes and adjustments. There were lockdowns, masks, and eventually moving to two services to allow everyone to socially distance. They had regular meetings online and learned a lot about filming as they tried to continue ministry that wasn't face to face. And at the end of year the Booths had their third child, Lucas. So after ten years and into their eleventh in Portugal, these same lessons continue. The Booths, like all of us, need grace, wisdom, and humility as they serve the Lord. Let's pray for them that they would know "what is the immeasurable greatness of his power toward us who believe, according to the working of his great might," Eph. 1:19.