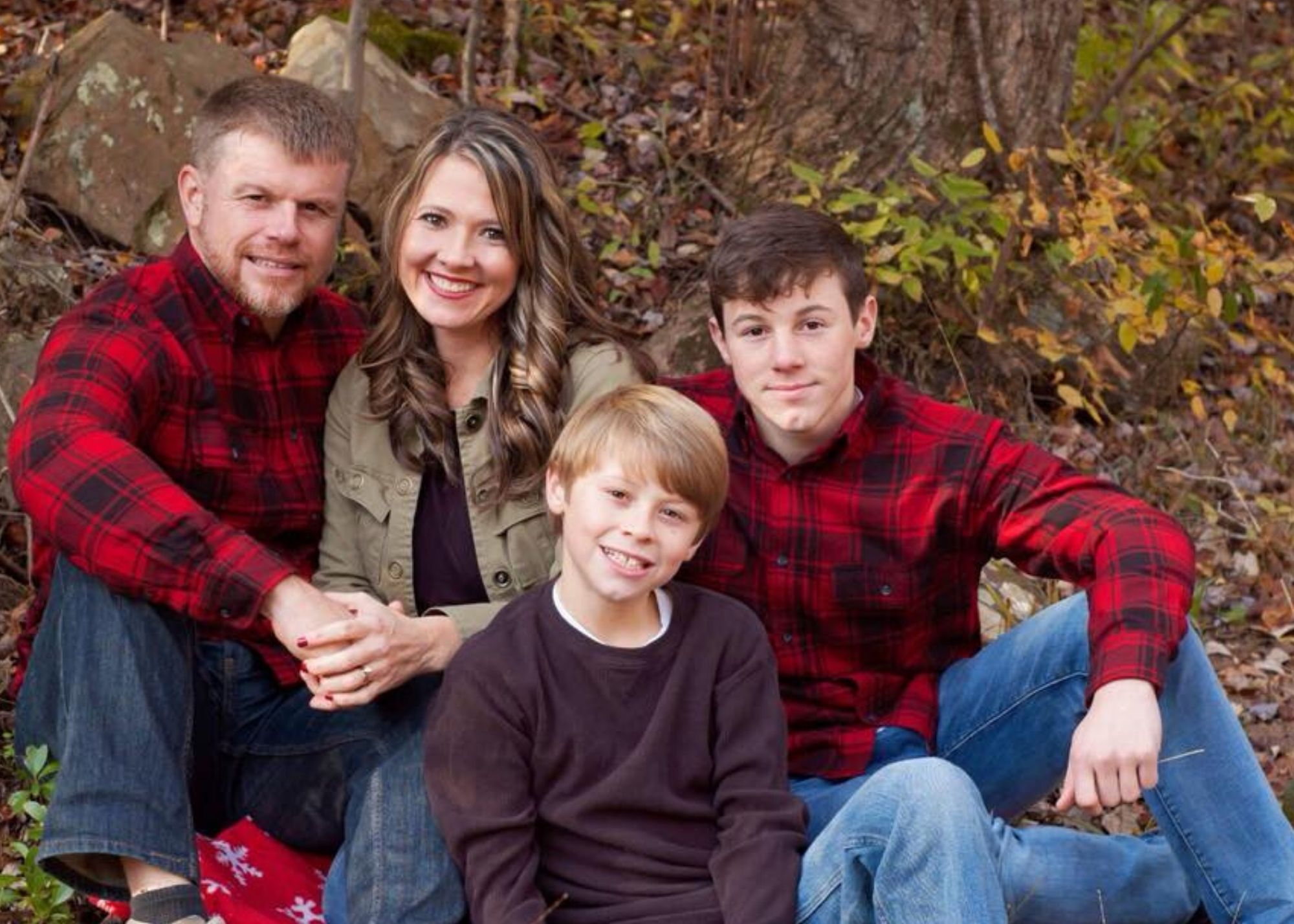 It probably won't be a shock that Generation Z isn't very supportive of religion. A recent study by Springtide Research Institute showed these American 13 to 25-year-olds might still check a box regarding a religious affiliation, but that half of them surveyed don't trust organized religion. But Van and Anna Ferguson are trying to help change that trend with their ministry to college age young adults called New Identity. Van said a lot of high school graduates end up leaving the church for a variety of reasons. Sometimes they just move or go away to college and don't find a local church. He and Anna hope to change this. 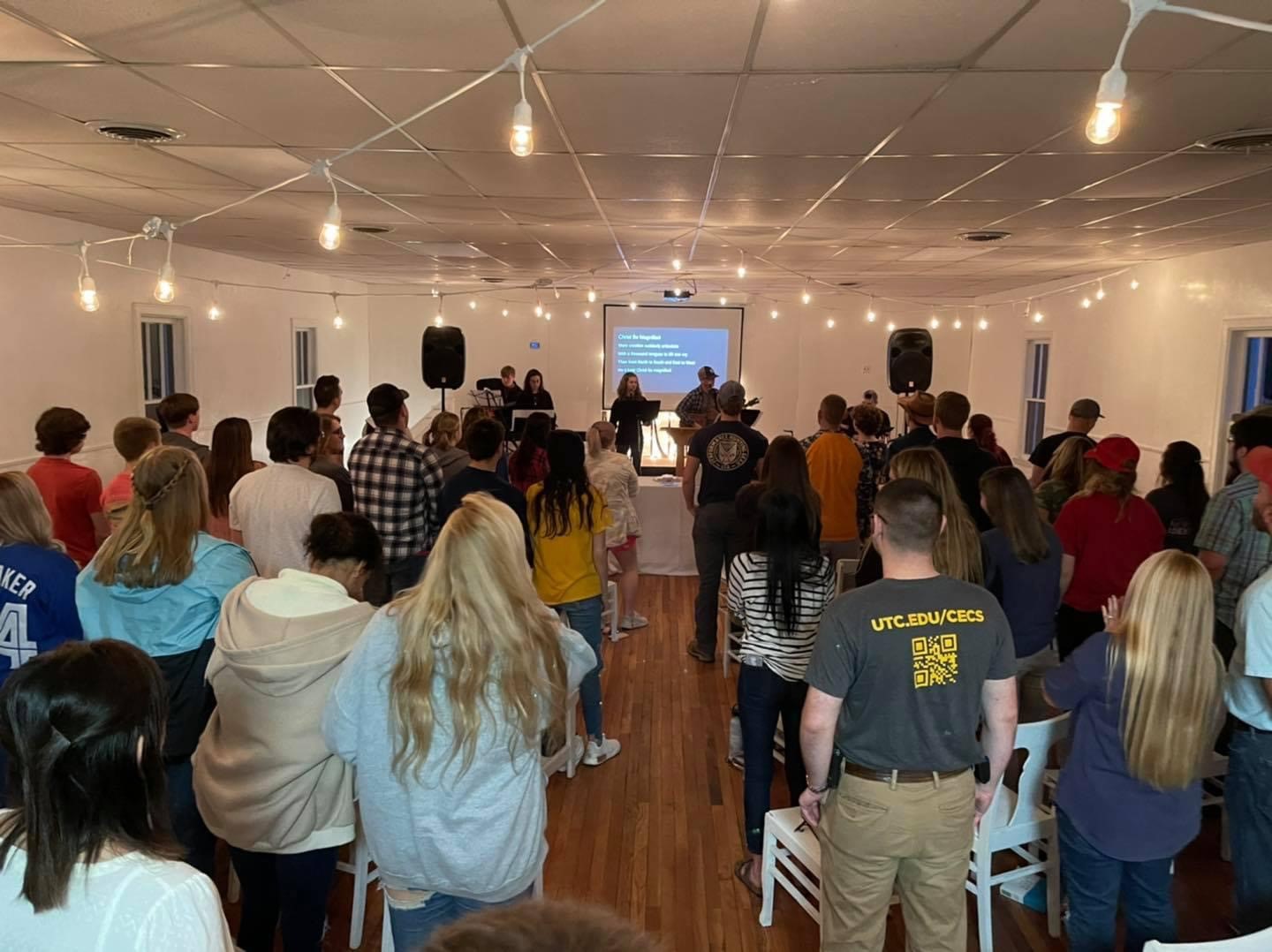 Van said he felt called to the ministry within a couple years of his marriage to Anna. So after pastoring a church for four years, he realized he wanted to work with college age kids. He said a lot of people discouraged him from pursuing that kind of ministry because many churches can't afford a college/young adults pastoral position. But they pursued it anyway and decided the ministry would start out meeting at their home. "We made some of the worst decisions of our lives in college between the ages of 18 and 22," Van said. He couldn't get away from the fact that many young adults are away from their parents at that point and need someone to continue discipling them.

The Fergusons held a Sunday School class at Mile Straight Baptist Church and then started meeting Wednesday nights at their home with about 15-20 young adults. Fourteen years later New Identity has their own meeting place and averages about 75 people at their Sunday night meetings. In addition to reaching them at an age where they might consider leaving the church for good, Van said he likes working with young adults because they aren't set in their ways and they're willing to listen and ask questions about the faith. "You can’t assume they know anything about Christianity. Two students got saved this year that have been in church their entire lives," he said.

New Identity has a presence at Chattanooga State Community College where it is considered one of its clubs. It also reaches students at Bryan College and Lee University, in addition to young adults who aren't in college. Van said they try to welcome recent high school graduates with a goal to train them to be small group leaders when they show they are serious about God's word. New Identity has discipleship groups that meet throughout the week that usually have no more than 3-4 adults in them. In addition to fun events like the Hoedown, New Identity also tries to help the community. The group has helped a couple of different local churches by giving out food boxes and repairing a church playground. Van is leading a missions team to New Mexico later this summer. "We’re not a church, but we’re here to aid the local churches. And we really encourage them to be a part of a local body of believers," he said.

Whether young adults identify with a religious faith, attend church regularly, or don't, one thing is certain. They need discipleship. Whether they check a box or not, they need saving faith. New Identity is an outlet for them to ask questions, get answers, and learn how the gospel impacts their lives. Van and Anna help do that while also encouraging them to get involved in a local church and continue to help mulitiply disciples.