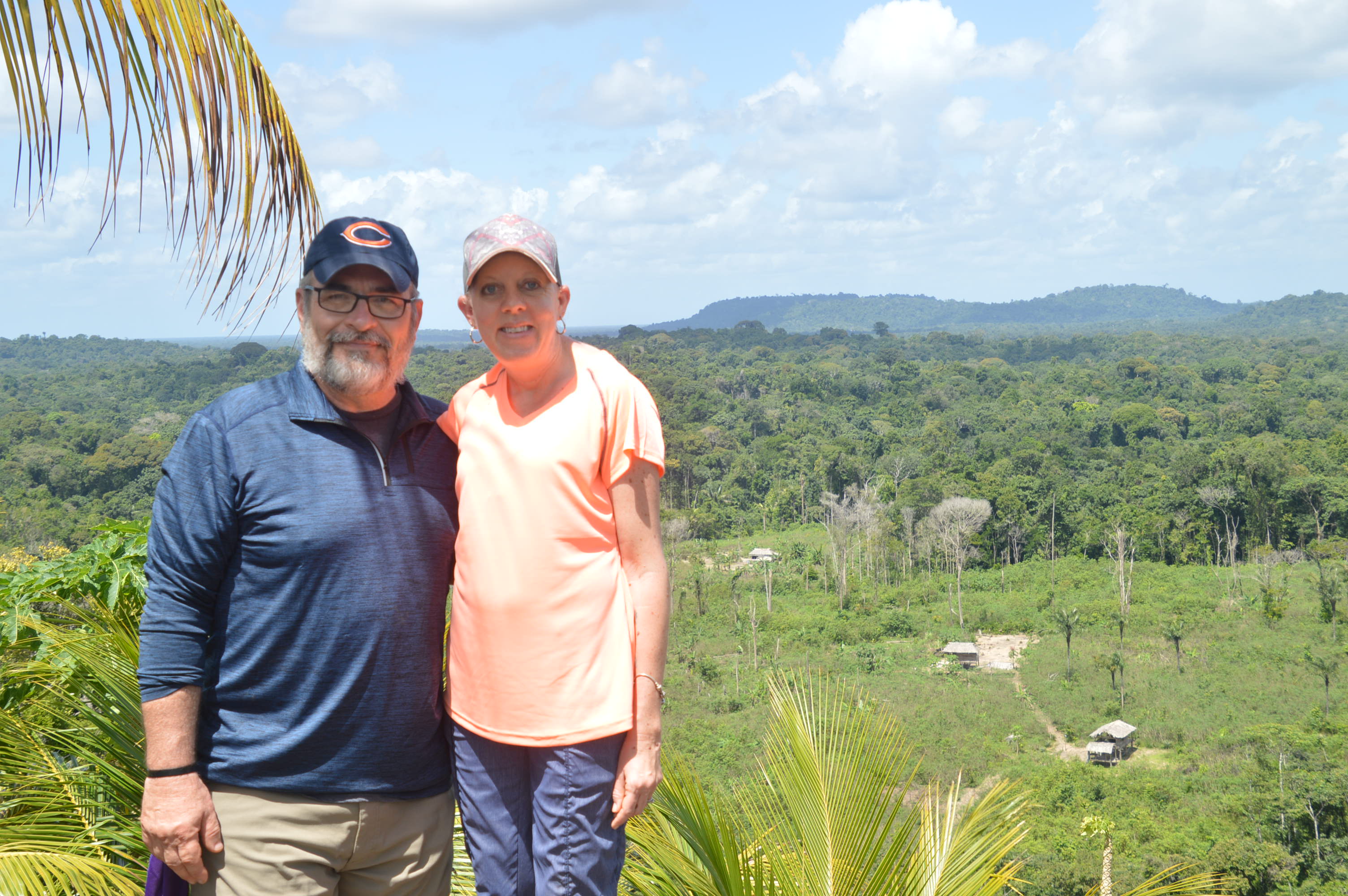 Gina and Steve Gant met while Steve was doing some repairs at a home Gina was trying to sell. Then Steve heard from a mutual friend that Gina had a health situation and began praying for her. That's when their friendship began, which quickly turned into a relationship. One of the things they have in common is a desire to serve God on the mission field. Not long after they were married, they served in Uganda for two years as part of a ministry to children whose parents were incarcerated. Now 10 years into their marriage, they are making preparations to join Greg Mann’s Grace Ministries team in Guyana.

The Gants got to know fellow Global Faith missionary, Greg Mann, when Steve decided to attend Trinity Baptist College. After taking several of Greg’s classes, Greg became a mentor to Steve. As graduation approached, the Gants didn’t know the next step to take. They wanted to be missionaries, but Steve thought Greg would approach him. He didn’t. Greg expected Steve to approach him if he was serious. Steve did end up communicating with Greg and their plans became clear quickly. Steve decided to become the Associate Director of Grace Ministries. Then the Gant’s church in Florida offered Steve a job as the Missions Pastor. The Gants went from not seeing the next steps to having a clear path for a short term job in the states and a long term job in Guyana. While they raise support Steve is also working on a Master’s degree in Christian Leadership. 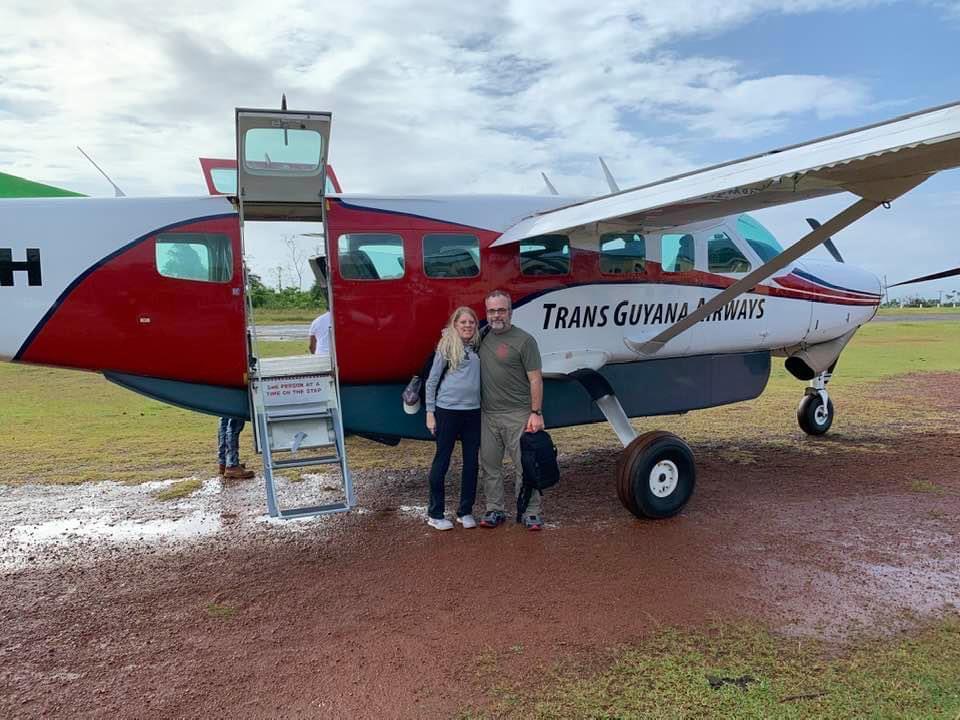 The Gants recently took a short trip to Guyana. They experienced what jungle travelling would be like. This is the plane that took the Gants from Georgetown to Mabaruma. Mabaruma isn't even where they will live and work, but the closest village to fly into to reach the Grace Ministries campus in Hosororo Hill. The campus is literally in the jungle.

Steve described his responsibilities as Associate Director and Gina as the Campus Host. That will involve managing schedules and keeping things running smoothly day-to-day at the training and discipleship center. Steve will help with supplies, scheduling, and the professional and spiritual development of team members. No small task for either of them in the jungle when travel to bigger cities requires a plane. The training center will serve multiple purposes in training local leadership and running youth camps. The Gants plan to head back to Guyana in July to help with the youth camps, before they continue raising support with a goal of moving by the end of the year. 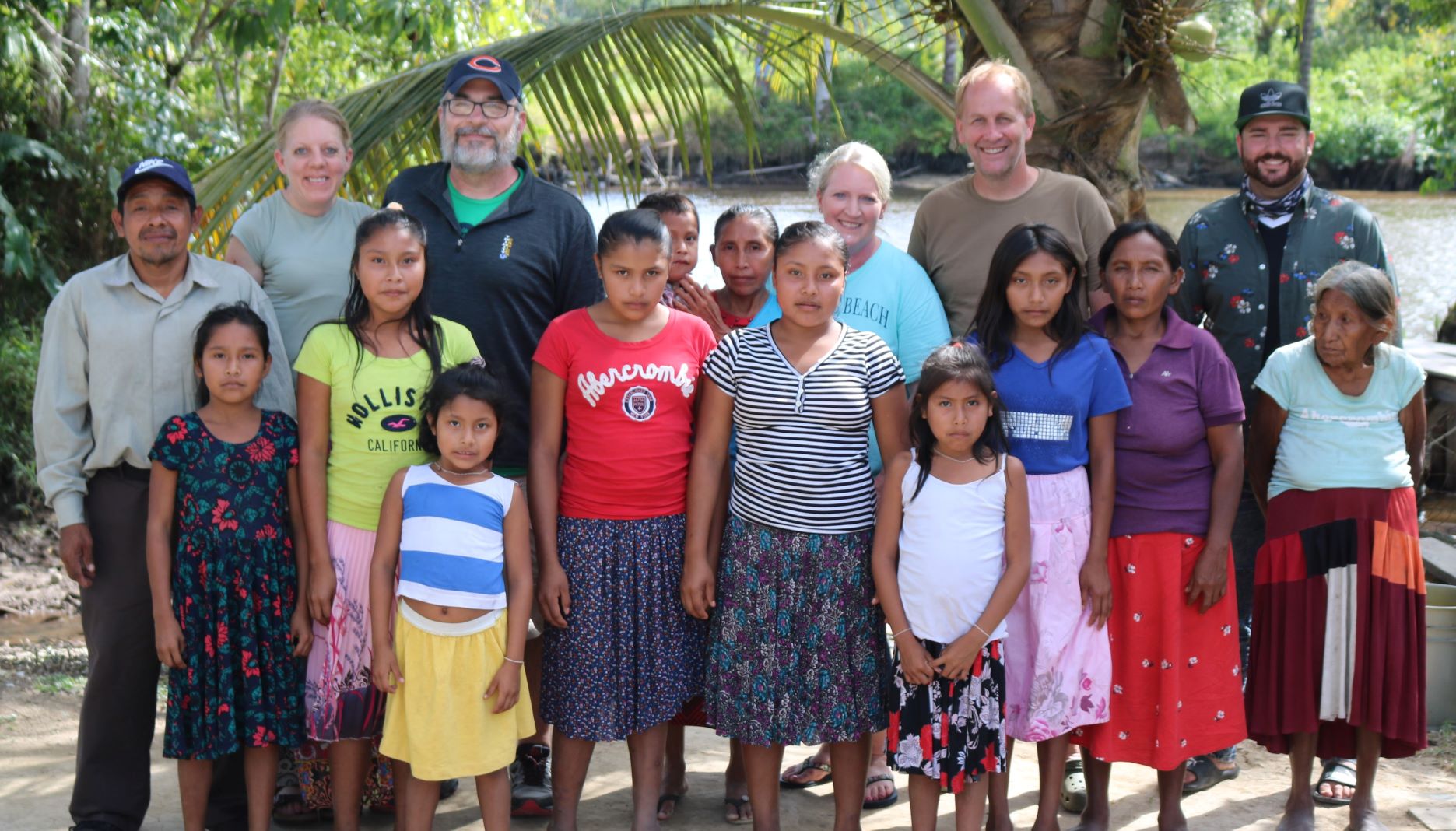 The Gants are pictured with Greg and Wendy Mann and Josh Templeton, all Global Faith missionaries and part of the Grace Ministries team. The rest of the people in the picture are from the Warao Tribe in Guyana. These are some of the people Grace Ministries has sought to disciple. The ministry has helped establish several church plants, with many more still in progress. Two currently in progess are Warao speaking congregations.

The Gants said people often comment on how difficult it would be to live in the jungle. Steve said they must obey the leading of the Lord. "If it’s God’s will to be there, you have to go, it’s your responsibility,” he said. Gina said it's not about how difficult their lives will be, but telling people about God's plan of redemption. "It comes down to love. Love the people enough to go to share the gospel because we’re focused mainly on the unreached people groups. These people have never heard about Jesus. We can love them enough to sacrifice in order for them to know about Jesus," Gina said.