The Melting Pot in Panama 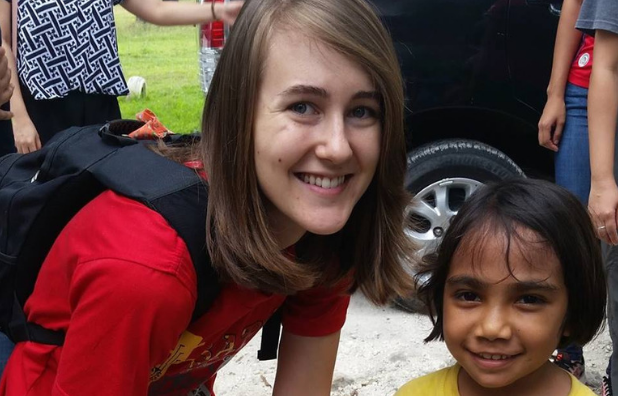 Many of you may already know and pray for Emily Puckett in Panama. As a new staff member at Global Faith, I just got to speak to her recently. She’s young, but by God’s grace she’s already been in Panama for almost 5 years. As I got to know her, she mentioned a 3-week mission trip to Panama as a high schooler that solidified a growing interest in missions. “God was confirming starting at 16 that he had a call for me in missions,” Emily said. It was a perfect fit for her as she was already interested in the Spanish language and culture. Emily wasn’t planning on engaging the Chinese culture too, but in God’s providence that’s what she’s been doing for the last 3 years. 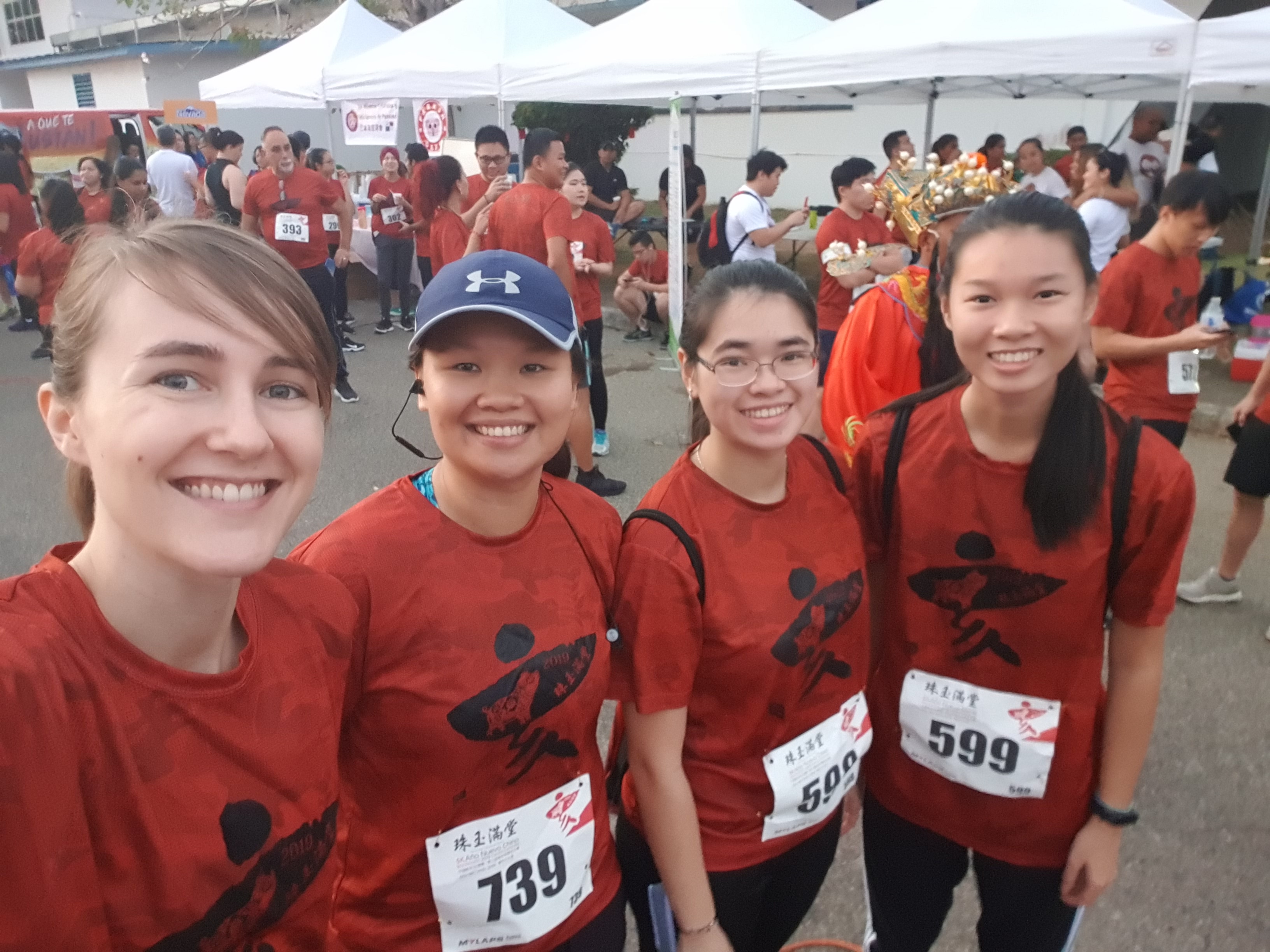 Whether it’s the Panamanians or Chinese she’s working with, Emily often has to consider the impact of language, culture, and opportunities in Panama City. Emily spends most of her time with the high school and college age youth in her Chinese church. These Chinese young people are the second generation living in Panama, so they speak mostly Spanish and English. But Emily understands the importance of being able to converse with their parents too, and that’s why she’s learning Mandarin. She said speaking the language makes you one of them. And as the only non-Chinese person in the church, that means a lot since she’s trying to speak to their hearts.

As Emily tries to break down the language barrier using both Spanish and Mandarin, the next obstacle is building one-on-one relationships. This is where culture has a major impact. The Panamanians will easily become your friend, but that relationship may not have the depth of the relationship with a Chinese person. “They don’t give their friendship away very easily. But once you have their friendship, it’s a lifelong friendship,” Emily said. So in addition to discipling them and teaching Sunday school, she’s trying to just experience life with the Chinese people in her church. To do that she takes on the role of an older sister or aunt. She recently spent time taking a woman to a doctor’s appointment so she wouldn’t feel alone. It’s those opportunities where Emily can deepen the relationship so she can address matters of the faith. The young people in her church often fear taking the next step in their faith. They will make a profession of faith, but don’t want to get baptized, Emily said. “There’s a lot of fear of commitment to God because they feel it’s very rules based,” she said. Many also have the misconception that they’re not able to study and understand the Bible like a pastor, so they won’t even try. 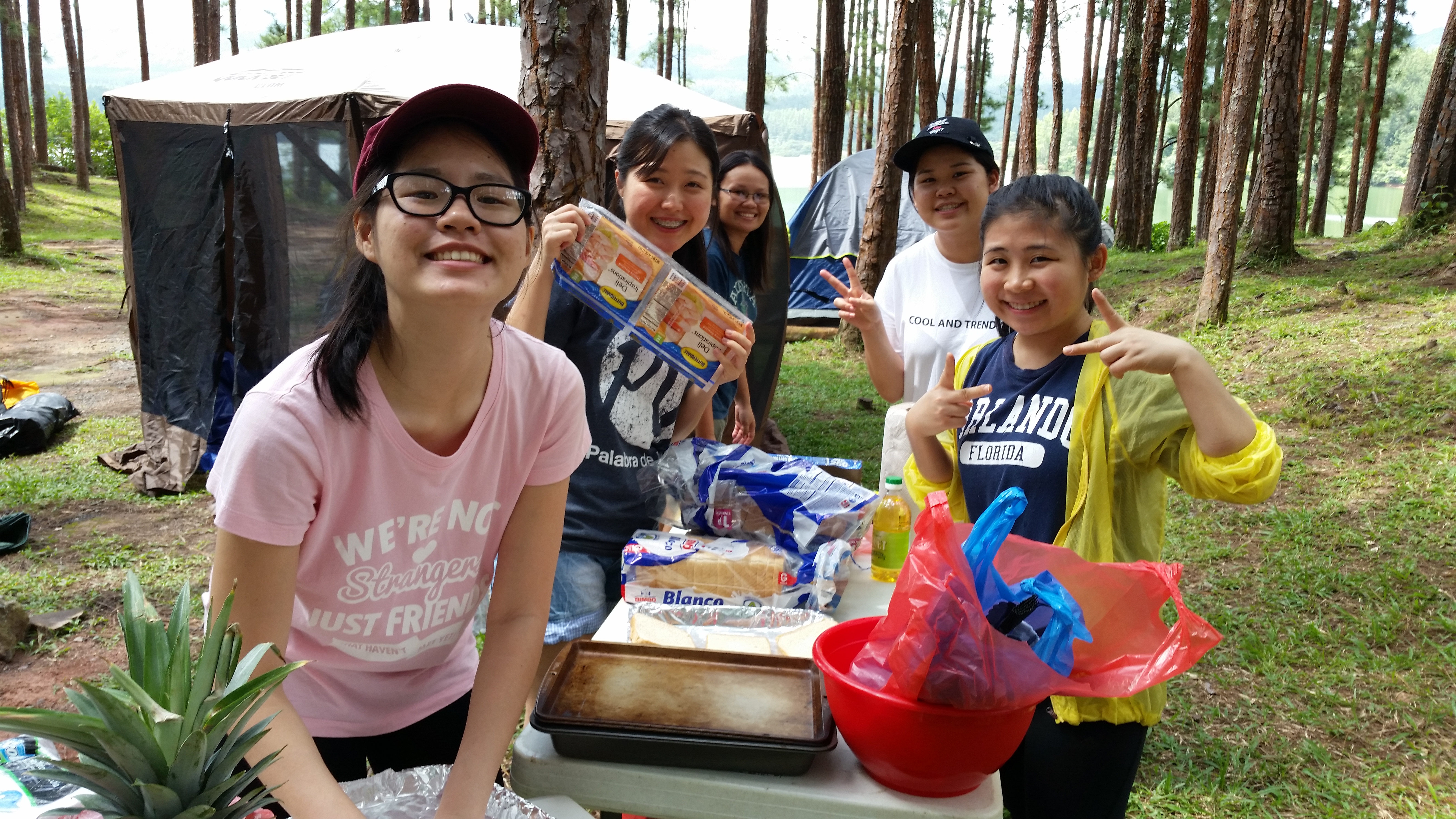 As she tries to understand the culture and language, Emily is grateful for the many opportunities that Panama City provides. Though the entire country is only the size of South Carolina, half the population lives in the city. As immigration continues to rise there, Emily is thankful that the door is open and she can freely share the gospel. She said some people may only be in Panama for a short time so it’s important to invest in them so they can go home and take what they’ve learned. “It’s a growing melting pot, so it’s a great hub for missions and ministry,” Emily said. 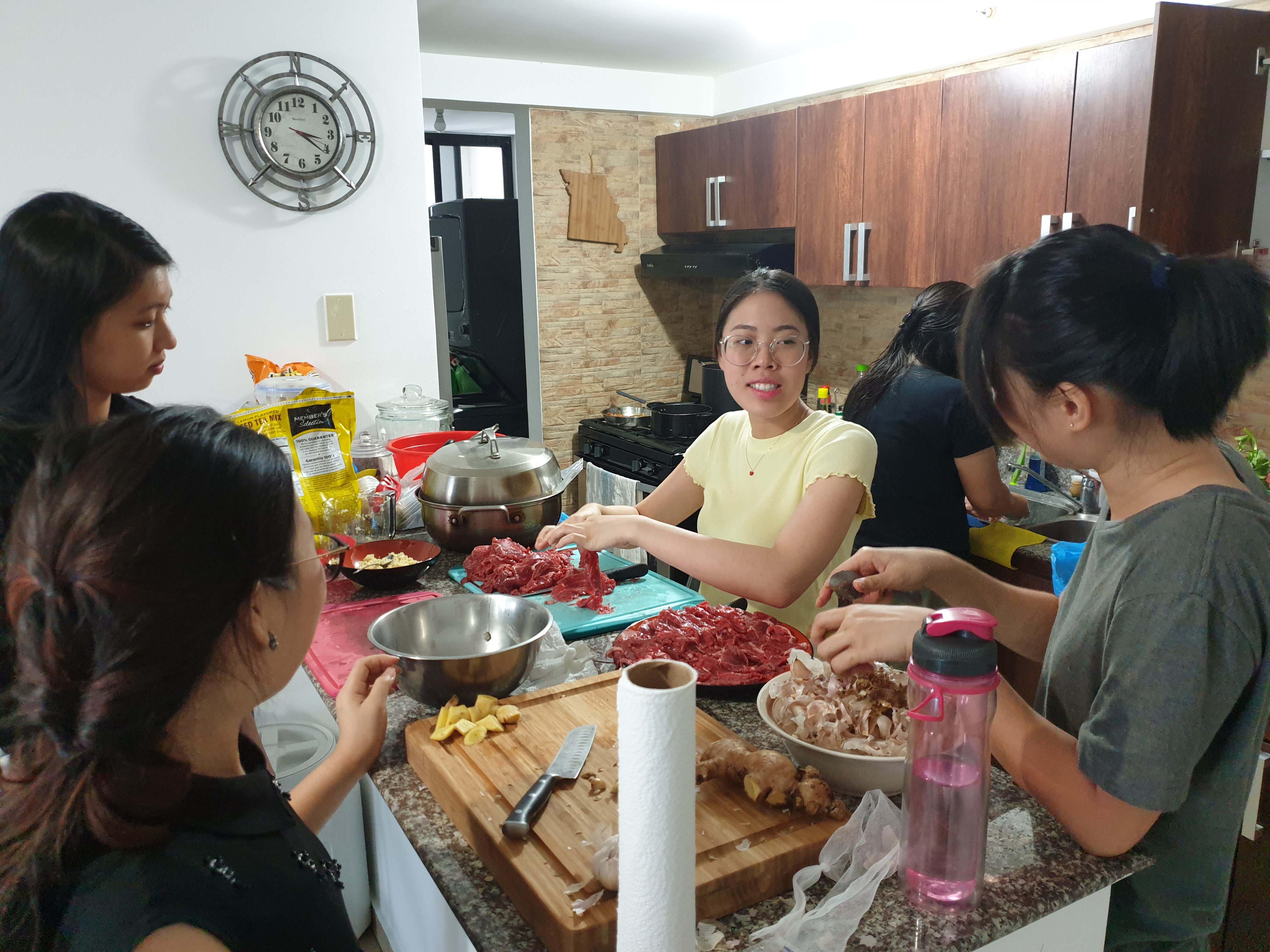 So as we pray for Emily, remember her as she learns Mandarin and continues speaking Spanish. Also pray that she can keep building strong relationships and have wisdom as she counsels the young people to be committed to God, and focused on a deep and meaningful relationship with him. And pray that the doors in Panama would continue to stay open so God can continue to use Emily and other Christians to meet the needs of the souls in Panama.