The Rogers in Mexico 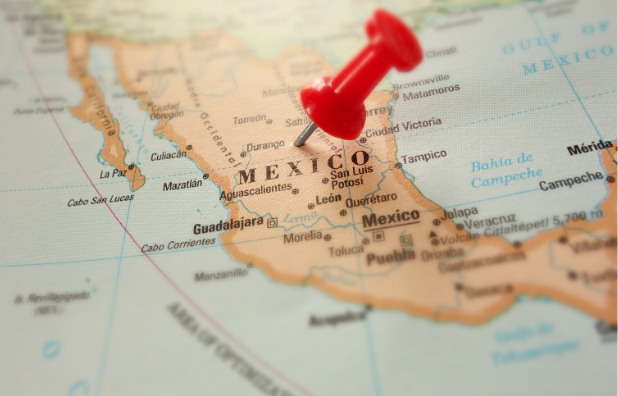 Christians sometimes find it difficult to know if they are greatly burdened for missions, or called to be a missionary. But each day a Christian is called to obedience and trust as he or she waits for direction. Is this a time to stay behind and support the gospel from home like the man in Mark 5 who had been possessed by demons? He begged Jesus to go with him, but Jesus said, "Go home to your friends and tell them how much the Lord has done for you, and how he has had mercy on you," Mark 5:19. Or is this a time to sail around the world like Paul and Barnabas in Acts 13. "I have made you a light for the Gentiles, that you may bring salvation to the ends of the earth." Acts 13:47. It's comforting to know that whether a Christian stays or goes, they have opportunities to witness for Christ.

The Rogers have experienced both sides of this burden and call. They have been working for almost five years in Mérida, in Yucatán. But their burden for missions goes back much further. Dan spent some of his growing up years in Veracruz because his parents were missionaries. After Dan and Carmen were married they helped in that ministry for a little while. Then they moved back to America and raised their children and were very active in the churches they attended. About 7 years ago during a missions conference, they felt it was time to move back to Mexico as missionaries. They knew their burden for missions became a call to become missionaries. 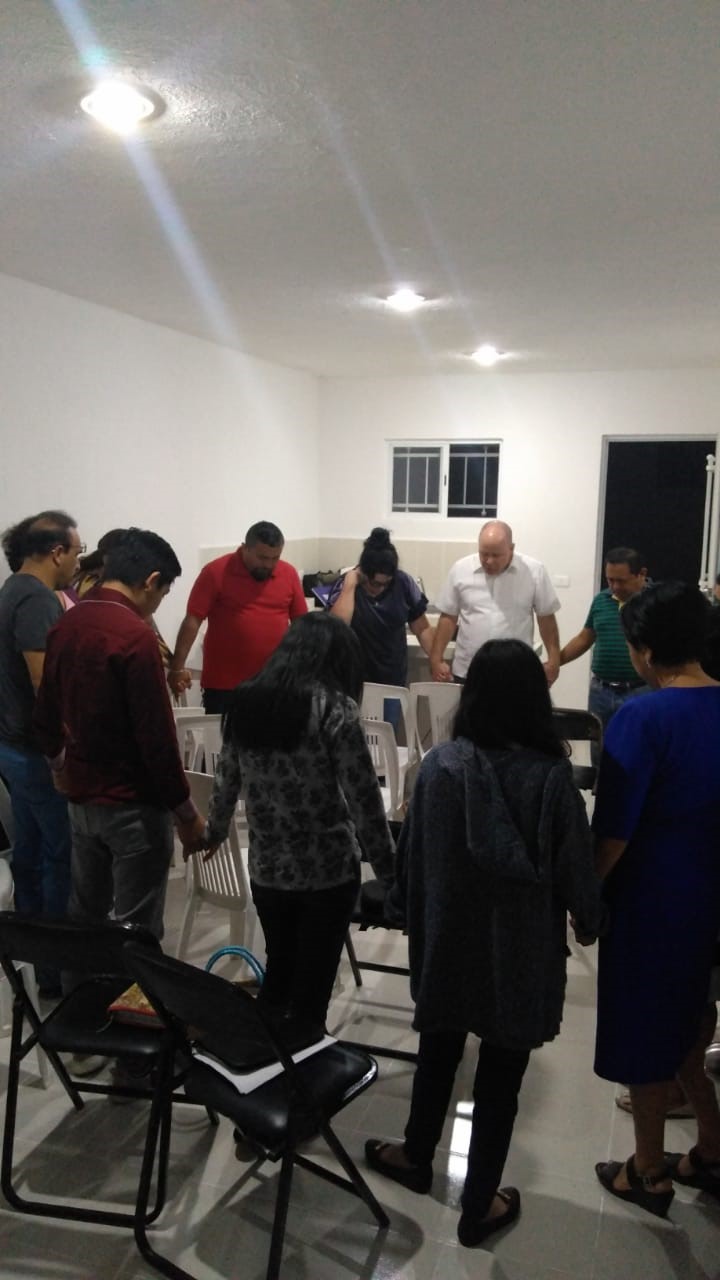 Mérida is the capital of Yucatán and less than 25 miles from the coast of the Gulf of Mexico. It's the largest city in the state. There are many people to reach, and one way the Rogers do that is by explaining the role of a missionary. Dan said, "A missionary is someone who tells people about God, and I’d love to do that with you sometime."

Dan has been leading two church plants in addition to several Bible studies and an institute for Bible training. Dan is working with two couples that may consider bi-vocational service in ministry, and they're getting practical experience by helping in the work already. He’s counting on them to go make more disciples following the pattern of the Great Commission. “With those 11 he turns the world upside down. I believe it’s disciples making disciples and teaching them to make disciples. You will see the fruit of that compounded multiplication," Dan said.

The people in Mérida and Veracruz are very different, according to Dan. He remembers the people in Veracruz as extremely expressive, but the people in Mérida often are quiet and reserved. This difference affects even how Dan preaches and speaks in Spanish. It’s really hard to get a response or know what they’re thinking about the sermon, Carmen said. The people wouldn't display any reaction. Carmen appreciates how Dan tries to ask questions during the sermon to gage understanding and foster involvement. “It really draws them out and then once they see that others are answering, they aren’t afraid to talk too,” she said. 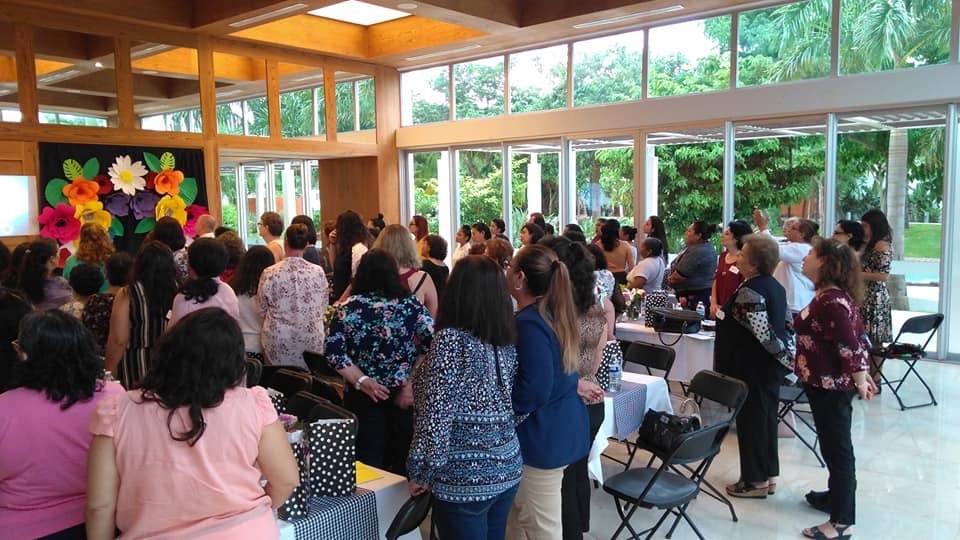 Another group of people had been meeting with the Rogers every Saturday morning at a foundation. It's a non-profit organization that helps feed women and children. When they were meeting in person, often there would be about forty women and children in attendance. There's another family the Rogers connect with Thursday nights for a Bible study. And another group of business people in the northern part of the city that Dan is trying to disciple. It was a busy time before everything shut down because of Covid-19, but the Rogers have been able to maintain communication with these groups of people.

Responding from both a burden and later a call, the Rogers have used their heart for missions to serve God over the years both in America and Mexico. As they continue their ministry in Mérida, they need prayer. Carmen needs prayer as she is still learning the language and Dan asked for prayer to not get distracted. “The temptation is to create an atmosphere that makes the people more comfortable, but that’s not going to help them grow. Pray we stay focused on what our calling is. That is, making disciples,” he said. Pray for safety as things begin to reopen in Mexico, and for God to continue to bless the Rogers' heart for missions. 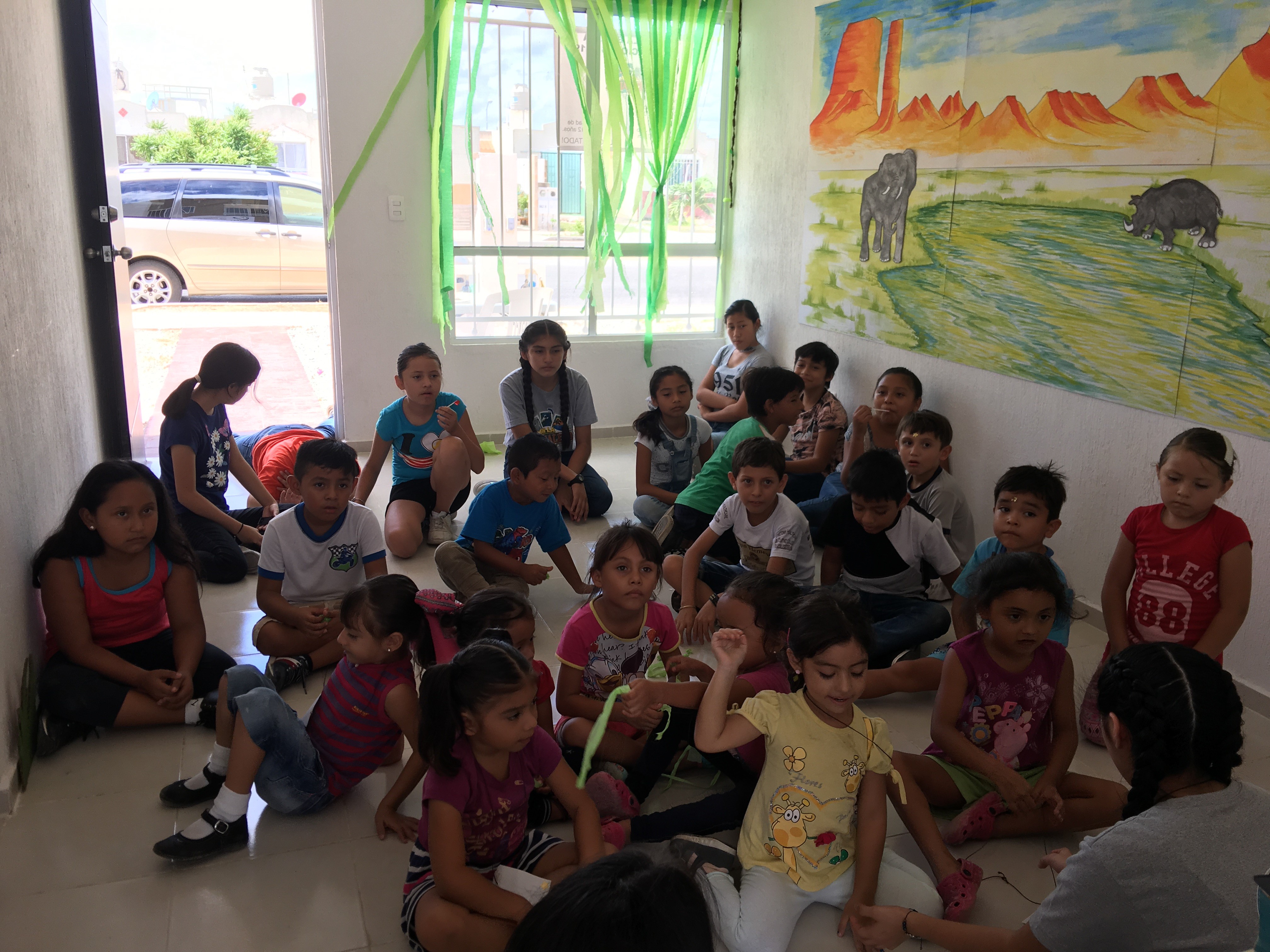