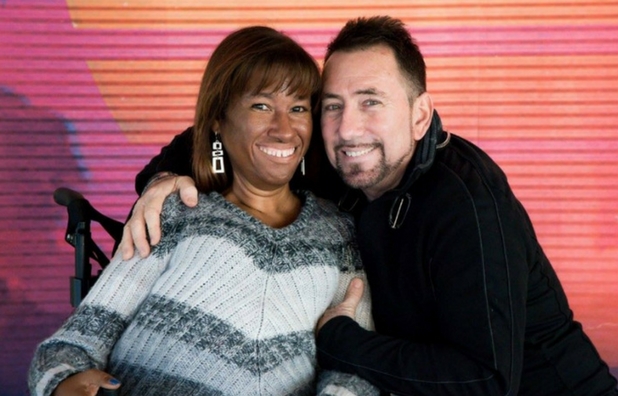 Bernadette Todd was 5-years-old and still crawling around her home in Jamaica. She was never able to start walking. She later overheard her parents discussing her devastating diagnosis of infantile muscular distrophy. The main thing she remembers is that her parents said she would die young. At the age of 5, she prayed that God would let her live to be 30-years-old.

People advised her parents to put her in a home and forget about her. People with disabilities often experienced discrimination and rejection in Jamaica. Bernadette's parents loved her and wouldn't abandon her. But in their desperation they left Bernadette with a "healer" for two weeks. He subjected her to horrible experiences like drinking blood and participating in animal sacrifices. She was only 7-years-old. "I felt abandoned by God and by my parents," Bernadette said. Her health didn't improve, and worse, she felt emotionally traumatized by the experience.

Jamaican schools weren't equipped for students with disabilities. One school would allow her to attend as long as her parents paid twice the normal tuition. The children laughed at her and teased her. She was even left in the bathroom all day because her teacher forgot about her. Finally her family moved to America to have better options for her health care and education. After moving to Miami, she was also diagnosed with scoliosis and had surgery on her spine. But her situation did improve as she was able to make friends, attend school, and eventually college.

Bernadette met Jeff in a college math class. He took notice of her and held the door open for her. Their friendship developed as she became his math tutor. Bernadette asked Jeff to join her and her friends as they celebrated her twentieth birthday. His reply surprised her. "I'll be happy to go out with you and your friends if you go to church with me," Jeff said. Bernadette became a Christian on that first day she attended church with Jeff. Just a few months later they married against the wishes of Jeff's mom and stepdad. They thought it was too quick and that Jeff didn't understand all the responsibilities he would have. But he did understand. When he proposed, Bernadette tried to explain her complete dependence on him and how she wouldn't live long. He said, "I love you, and it doesn't matter." They've been married for 33 years and Bernadette has outlived her prognosis, and even her childhood prayer. It was one of the many ways they both have learned that "with God all things are possible," Matthew 19:26.

Bernadette still didn't expect one of those "impossible" things to be travelling the world as a speaker. She was terrified of speaking in public. In 2003 her pastor asked her to share her testimony in a church service. "He told me to tell my story and let God be preaching through it," Bernadette said. Seventeen people got saved in that service including Jeff's mom and stepdad. After that, she had several more opportunities to speak and ended up travelling with Jeff to the Dominican Republic in 2005. "When you see God working and confirm it through leadership, through pastors, and through circumstances, we knew we were going to step out in faith," Jeff said. 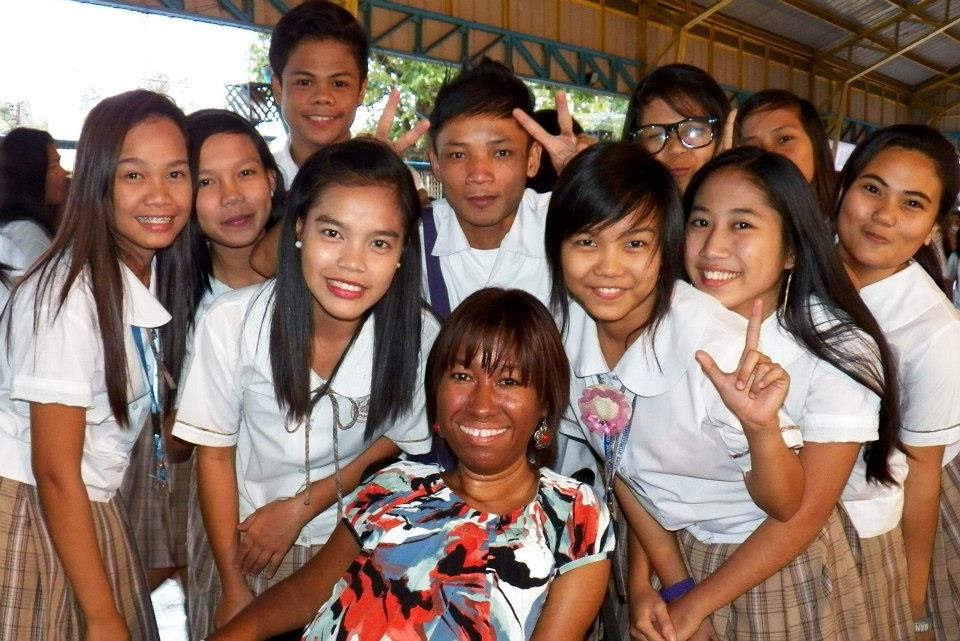 The Todds visited Manila, Philippines in 2015

A month later they were on their next trip to Bolivia. Jeff and Bernadette have been to 16 countries including India, Brazil, Bolivia, and Sierra Leone. They've visited several countries mulitiple times over the years delivering the same gospel message and the encouragement that "God can use anyone. All he needs is a willing heart," Bernadette said. And as God was using her, he was also improving her health. Public speaking helped exercise her lungs. However, the Todds have been slowly reducing their amount of travel after a decade of heavy travel. They are very active in the ministry at their church as Bernadette mentors young women and oversees the small group ministry, and they both enjoy counseling married couples. Bernadette also started a book club at her local library. "I don't preach, but the book does," Bernadette said. She chooses books that inspire and challenge, and each meeting follows the theme of the book. "This gives us an opportunity to build relationships," she said. 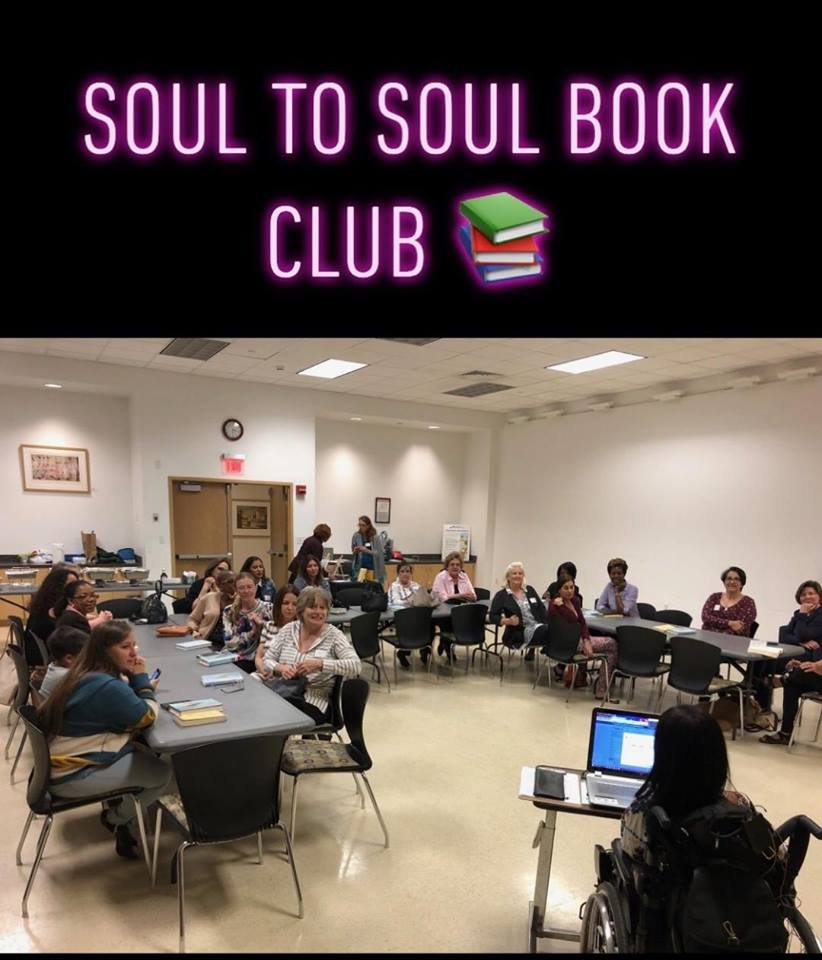 Whether at the local library or across the world, it's amazing to see how God has used Jeff and Bernadette to do seemingly impossible things. "I just wanted someone to share my faith with, and he's used her to share that faith with thousands," Jeff said. In addition to sharing the gospel, Bernadette tells her listeners that her life and the way she was created wasn't a mistake. "God sees a daughter he created in his own image. He must have a purpose for my life," Bernadette said. God brought the Todds together to use them for his own glory. That is their purpose.

Christ Fellowship Miami recently made a highlight video about Jeff & Bernadette's marriage and ministry. Watch below.