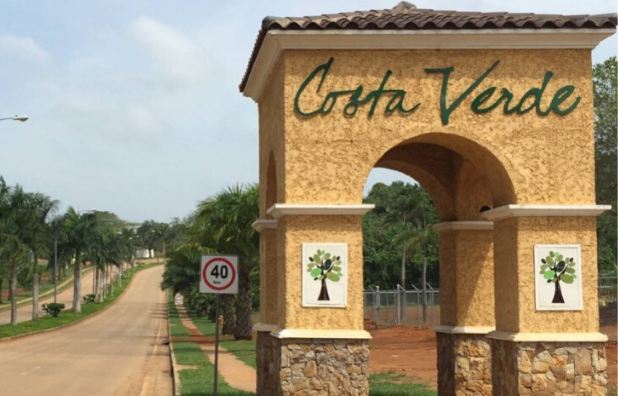 The Suddeths have been serving in Panama for about three years. One surprise is that they didn’t experience your typical culture shock on the field. You will find a Pizza Hut, Krispy Kreme, and Kentucky Fried Chicken not far from their neighborhood in Costa Verde. Clifford and his wife Mary, and their son Isaac, were also pleasantly surprised to have more time with each other while serving in Panama. Two of the challenges they face are the language, and the lack of churches in a growing and prosperous community. 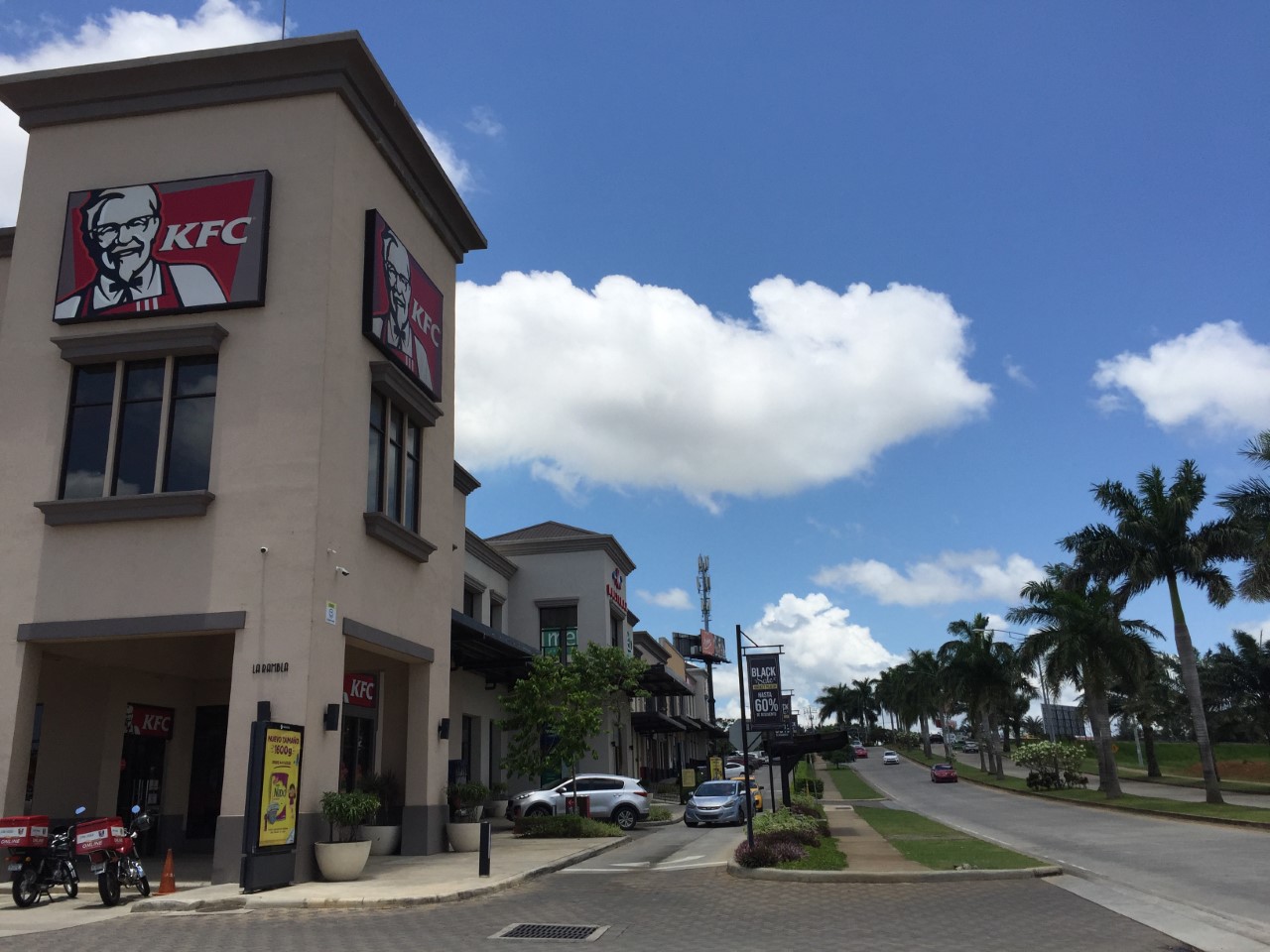 Prior to moving to Panama, the Suddeths lived in Costa Rica for a year so Clifford could attend language school full time. That’s when they encountered their first challenge. Spanish was more difficult to learn than Clifford anticipated. Mary felt the same way. She was home caring for Isaac, and had time for tutoring sessions only a couple times a week. But the Suddeths said the people in their community are very patient. They’ve also been fortunate to be around a lot of bilingual people, but it’s been an adjustment. Clifford said he does better with Spanish when he’s preaching or teaching as opposed to spontaneous conversations. And Mary said each year she can tell she’s improved from the previous year, but it’s a slow and ongoing process.

Their second challenge is to help establish gospel preaching churches in their community. In an area growing like Costa Verde, the Suddeths said you might expect 8 or 9 churches. But there are none. Their church plant just started holding services this month. They hope it is the first of many as immigration continues to rise in Panama, and their community grows steadily. Their plan is to invite ministry-minded men to come to their church for several years. They would receive a ministerial education and practical church experience, with the goal of moving on to serve as a pastor of an existing church or to plant a new church. Clifford is confident that God will answer their prayers as they try to fulfill the Great Commission. “If we’re praying, ‘God, I want to make disciples,’ there’s no way he’s going to say no because it’s his will.” It’s with that kind of confidence that they want you to pray along with them that they can replace this dearth with an abundance of churches to reach the nations. 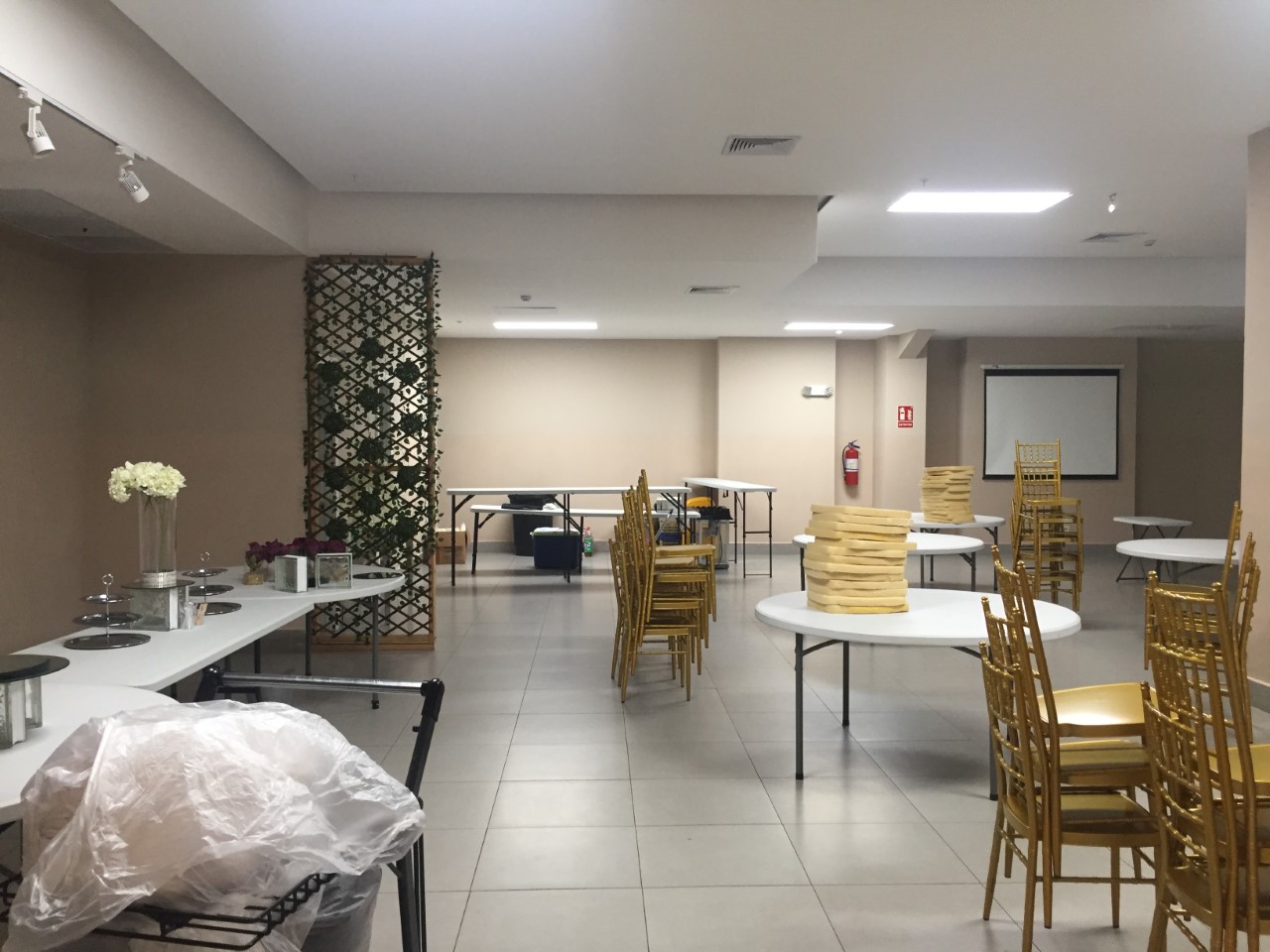 The church had its inaugural service at the beginning of February. 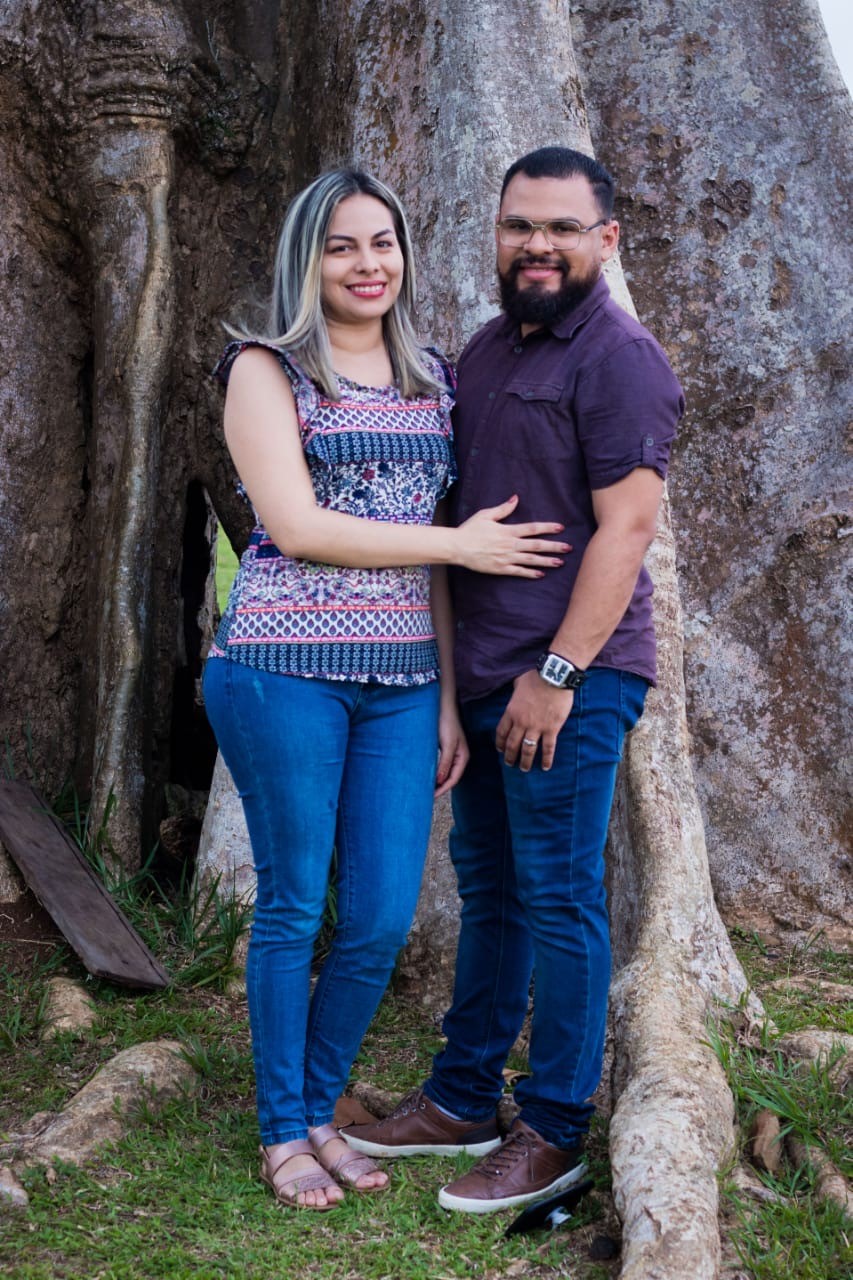 Costa Verde is a beautiful and modern place, and that came as a pleasant surprise to the Suddeths. It has all the conveniences of home. “If you didn’t hear Spanish, you would think you’re in Florida,” Clifford said. In fact, “it’s easier to get [some] things in Panama, than to get things in Soddy Daisy,” he said. The people are laid back and kind, and that has also helped them adjust to the culture. That adjustment has been easier than they imagined. Sometimes it’s even a challenge for them to introduce visitors to local cuisine when they have so many American fast-food chains nearby.

The Suddeths have experienced another surprise during their time in Panama. They’ve been able to have more time together. Mary said it’s so nice to be able to eat three meals together each day, even if they’re also hosting people in their home for some of those meals. It’s been a blessing to them because it’s important for the family to continue to be a priority. And having considered their challenges and surprises, that’s part of the advice the Suddeths would give to people in the ministry: don’t neglect your family. Mary said being faithful in their roles as godly parents and spouses is a huge part of their ministry.

Whether it’s a surprise or challenge they’ve faced, the Suddeths are thankful to be serving the Lord in Panama. They want to use this opportunity to help create a healthy, biblically sound church that then reproduces. Pray for them that their new church will be one among so many faithful churches in Costa Verde one day.