From Germany Unto the Uttermost Part of the Earth - Edi Seals 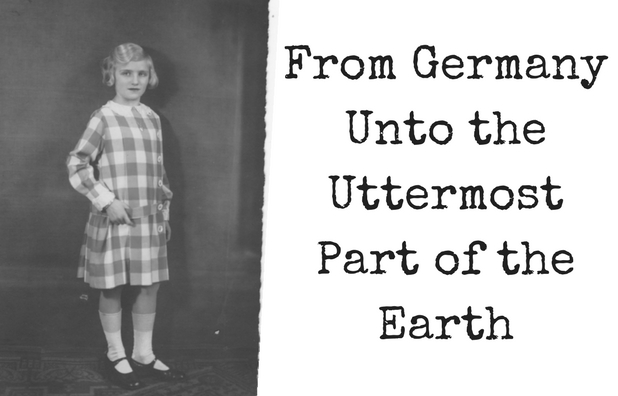 Jess and Anne Kerley serve as Project Partners with GFMA. They are people of many talents and abilities. They’ve helped individuals and ministries all over the United States as well as in other parts of the world. They’ve traveled with Roy high up in the Andes to distribute Quechua Bibles, literature, and the Jesus film. They are responsible for many around the world receiving a DVD of this film to use as an evangelistic tool, and they have supplied a number of Messengers for people in several countries. Their ministry has touched lives from the United States to cities and remote areas in Latin America to European countries.

This past week my husband Roy and I had dinner with them and were privileged to meet Anne’s mother, Mrs. Inge (Ingeborg) Weaver. She is 93 years old and such a blessing! As I asked about her name, she told me that she came to America from Germany at 8 years of age. That was 1932 and she said, “We just escaped Hitler’s rule.” (Hitler became chancellor in January, 1933 and president in 1934.) 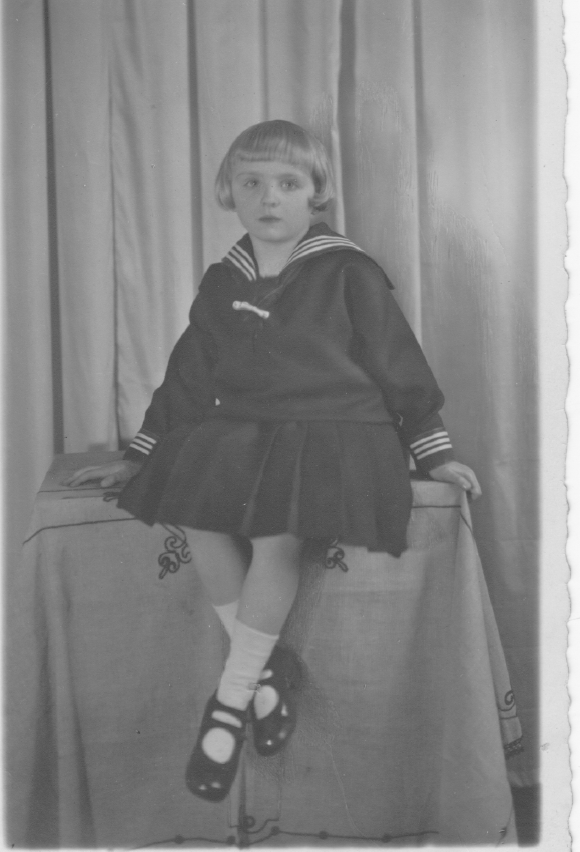 Mrs. Inge’s relatives in Germany were not Hitler supporters; therefore, they were not allowed job advancement. This discrimination led to hunger. She said that her parents sent many care packages to their family whose pictures showed gaunt faces and bodies.

Mrs. Inge grew up to be a godly woman and married a godly man. They raised four children, one of whom is Anne.  Mrs. Inge’s story produced an overwhelming wonder in me as I contemplated how God took a little girl from Germany, brought her to the United States, and used her to raise a daughter who, along with her husband, has impacted lives in different parts of the world. (Out of curiosity, I researched the origin of the name Ingeborg; it means to save, help, or rescue!)

I find it amazing that our omniscient, sovereign God sometimes begins His work in a person’s life generations before he or she is born. To think that God began “working on me” long before I was thought of reassures me of the fact that He has a purpose for me and that He loves me beyond comprehension. 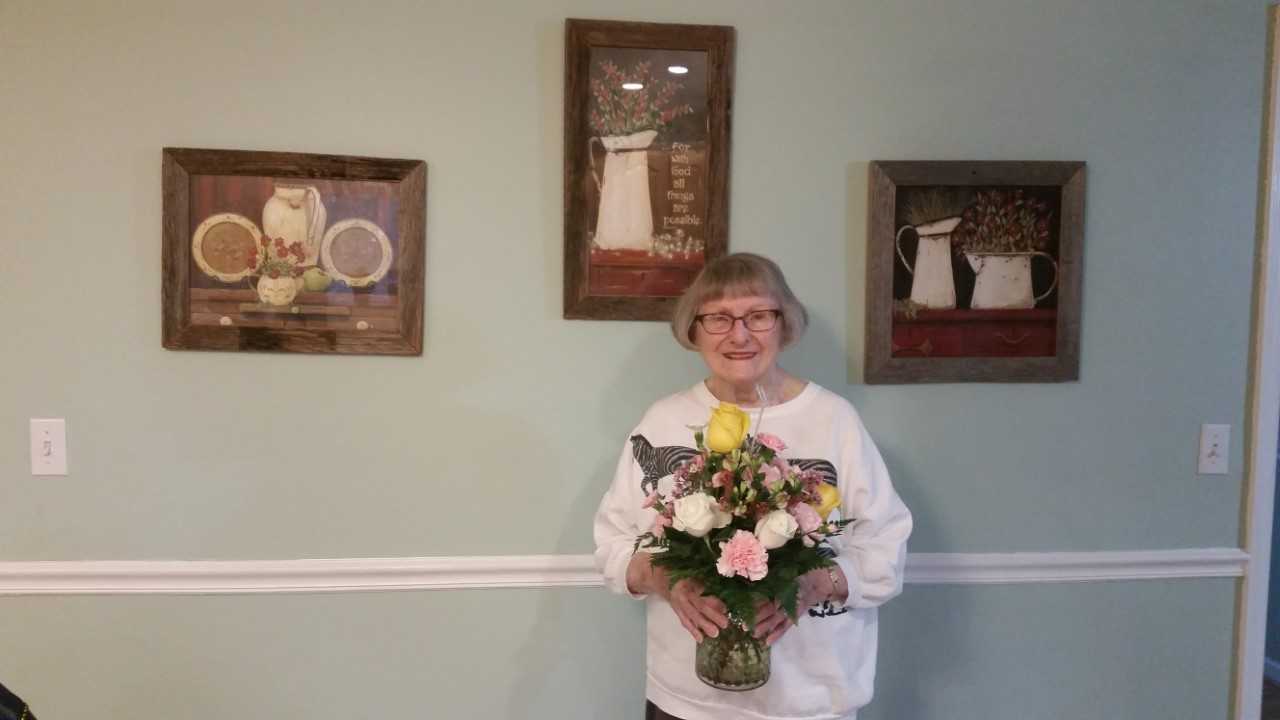 “Before I formed you in the womb I knew you, and before you were born I consecrated you; I appointed you a prophet to the nations.” Jeremiah 1:5

The top photo of Mrs. Weaver was taken in 1932 when she was 8 years old and had just arrived in the United States.

The final photo is a recent snapshot of Mrs. Weaver in Chattanooga, Tennessee where she now resides.

About the Author: Edi Seals has been involved in missions work for 39 years. She is the wife of Global Faith Director, Roy Seals and is active in missions work and discipleship among the Spanish-speaking community of Chattanooga, Tennessee.