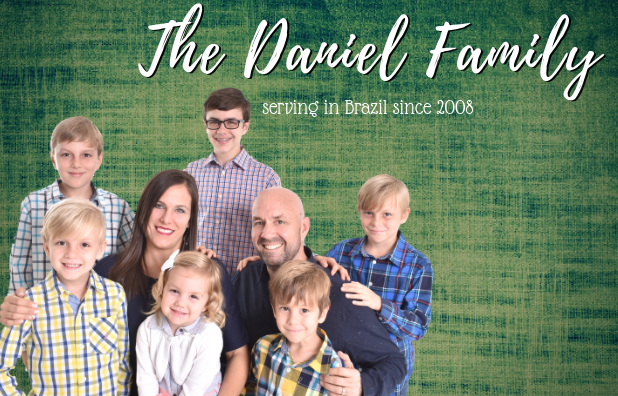 “Why are you here?” It might seem like a rude question, but the Daniels have been asked that a lot since they started serving in Brazil more than a decade ago. “People that we meet always want to know why we’re there, so it opens up a big opportunity to tell them what we’re doing,” Josh said. They tell them why they left a country that countless others are trying to get into, and made Brazil their new home. The Daniels love to talk about their new home and their purpose. To have those two things are precious in this life and in the life to come.

Melissa started considering her purpose in life as a teenager. The desire to be a missionary continued to grow as she spent a lot of time in Brazil, including several summers during college. But when she met and married Josh, they were content with his role in the U.S. as a pastor. Later, God used a trip to Brazil to help the Daniels consider a change. Josh said God was giving him a burden for missions and using different circumstances to unsettle him here. “There’s a lot to do out there in ministry, and a lot of people to be reached,” he said. So they moved first to Sao Paulo for language school, and then to the state of Bahia where Josh became a pastor in Barreiras. So they changed locations as they continued to fulfill their purpose of reaching the lost. Then the Daniels had to learn to make Brazil their new home. 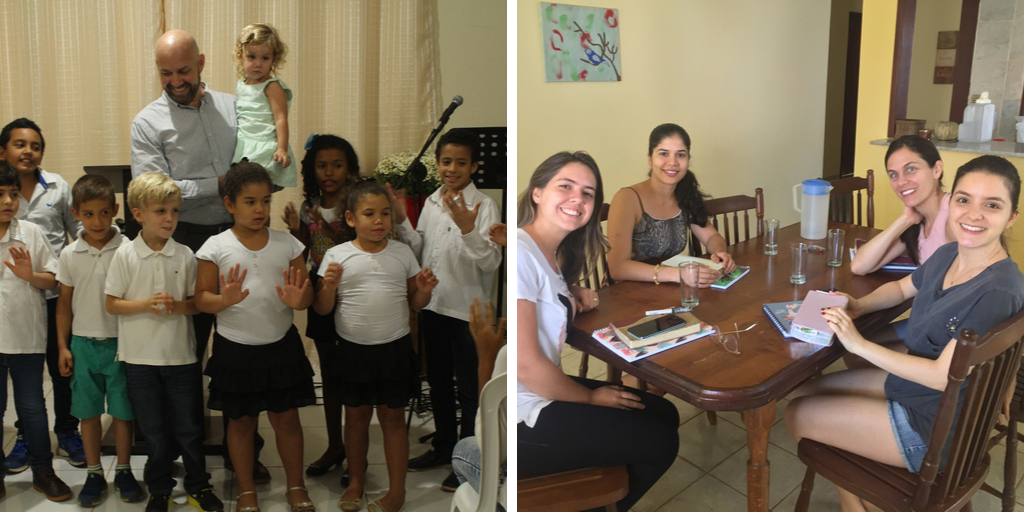 A home is so much more than just a place where we keep our stuff. It’s the place we can’t wait to get back to, and where we feel that total sense of belonging. Missionaries get the opportunity of making another country “home.” The Daniels knew they needed to make deep and long term friendships with the nationals to make Brazil feel like home. Melissa said they use everyday opportunities at soccer practice, the gym, the park, and with their neighbors to talk to people about the gospel and invite them to church. But Melissa said spending a holiday with the nationals speaks volumes. “It pushes you to have those friendships that you might not otherwise have. You’re showing that you’re interested and care.” Josh said when the nationals tell them they seem like they were born in Brazil, that’s a huge compliment. “We’ve kind of adapted and assimilated more into their culture. They see that we love their culture and we love to be with them, so that helps tremendously,” Josh said. This has made Brazil feel more like home for the Daniels the last 3 years. 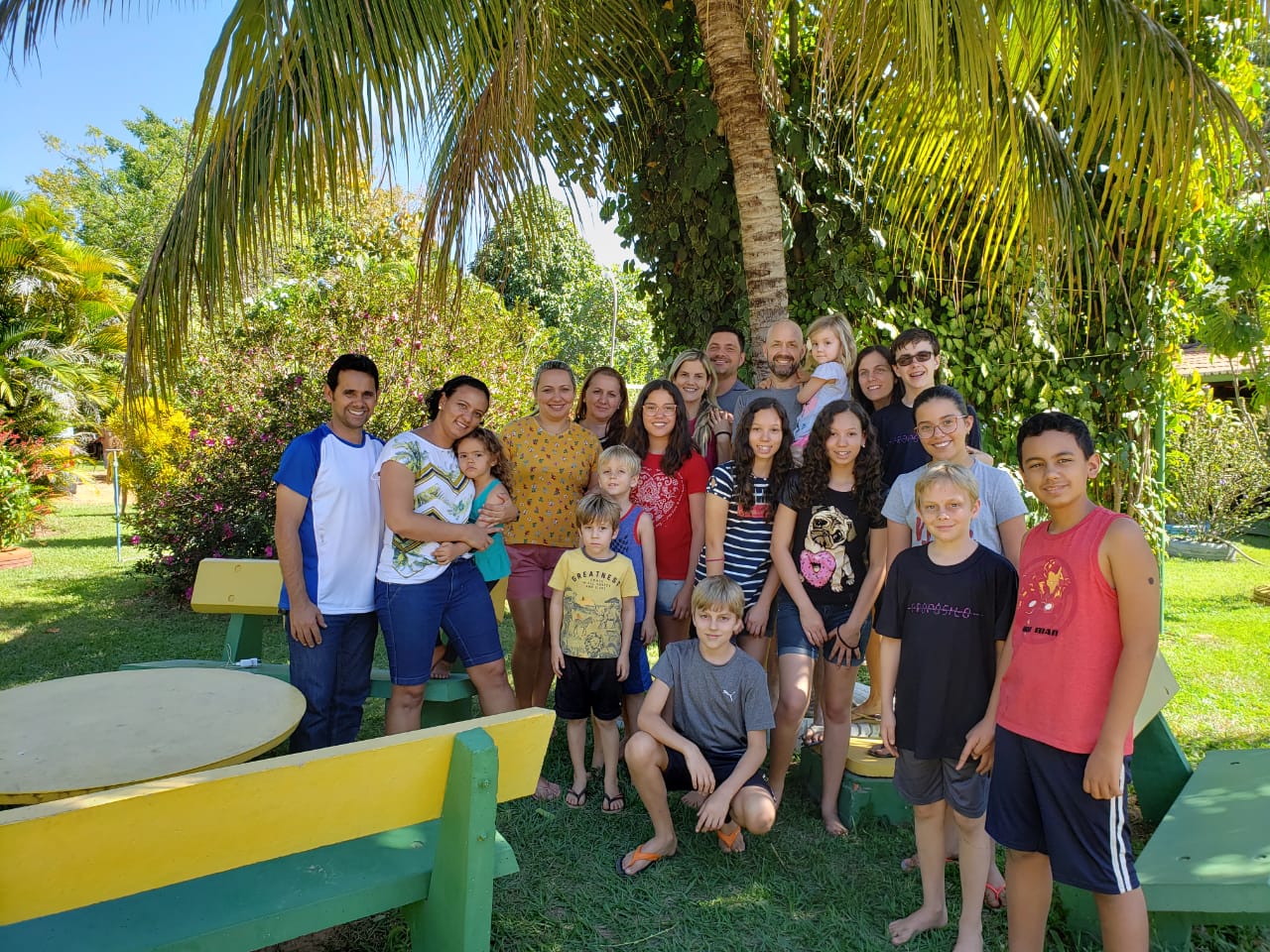 After the transition of making Brazil their home and continuing their purpose of reaching the lost, the Daniels are discipling the people. Both Josh and Melissa said one of their favorite things about Brazil is the people. “They’re just amazing. So friendly and loving,” Melissa said. The Daniels said they’ve been doing more counseling and discipleship in the last few years as the people have become quicker to seek out guidance. The people in their church consistently invite family, friends, and co-workers to church. “It’s really encouraging to us to know that they’re seeking to bring in lost people and trying to be a witness at their job sites,” Josh said. The majority of people in Brazil still identify themselves as Catholics. The Brazilians have to consider the tension Christianity will cause in their families. So it can be a slow process. 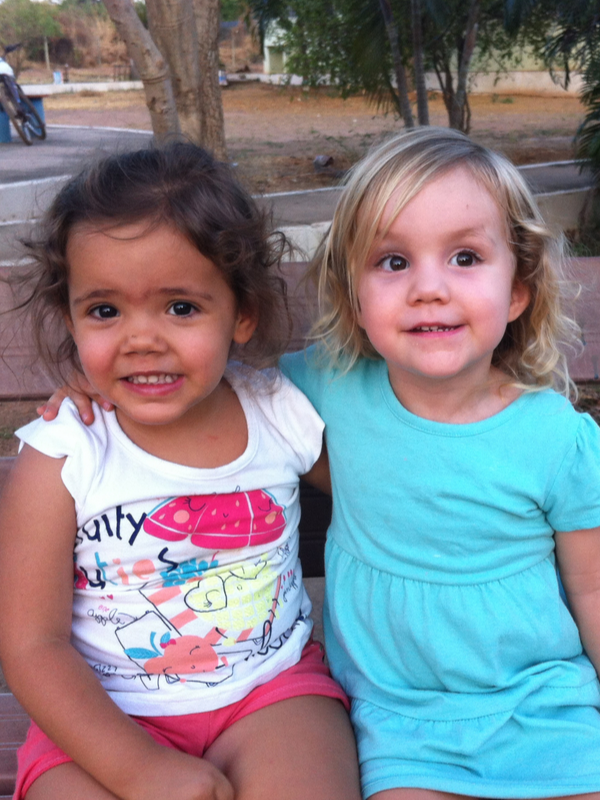 The Daniels have that sense of belonging in Brazil and enjoy their purpose of reaching the lost and making disciples. But pray for them for God’s sustaining grace. Having outgrown their old building, they hope to have their new church building finished in the next several months. They also need wisdom as they cultivate and train nationals for leadership in the church. They’ve been encouraged that the people have taken responsibility in the church, and participate in giving. As they’ve made Brazil their home, we can pray that their purpose would be contagious. As Josh said, pray that “our people would catch the vision of making disciples.”